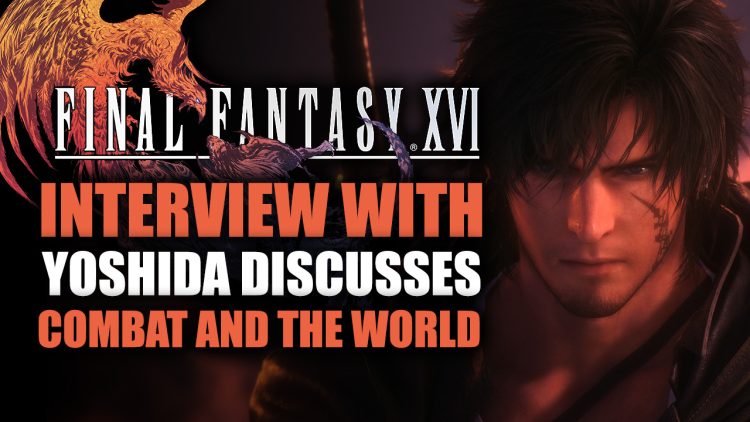 Final Fantasy XVI game producer Naoki Yoshida had an interview that gave fans some clarity on the game’s combat and exploration features.

Legendary producer and all-around great guy Naoki Yoshida had a sit-down with IGN (albeit virtually) and gave everyone some more info on the game. This interview featured some clarity on things related to combat. It also confirmed the fact that the game will not be an open-world romp through the fictitious land of Valisthea.

Combat in the Final Fantasy games has gone through dozens of iterations throughout the years. Of course, classics such as Final Fantasy VI or Tactics were turn-based. But the series eventually evolved to use the “ATB” gauge, or Active Time Battle, which had each character on the field have different speeds at which they could take their turn. Final Fantasy V shied away from this entirely and focused on purely real-time fights. 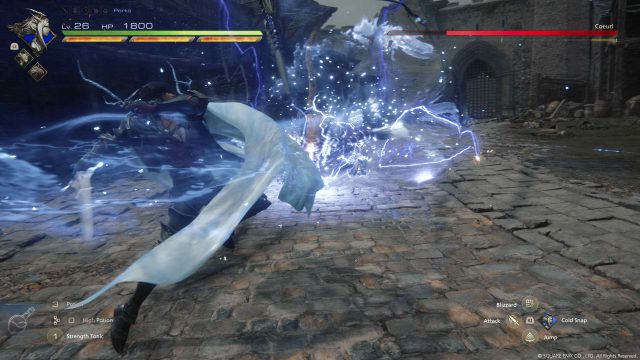 Even further evolved and refined is the combat in the recent Final Fantasy VII Remake, wherein it was the best of both worlds – it had real-time combat, but each character also had a variation of the ATB before they could use stronger skills. It was an interesting, satisfying mix of the two styles.

Final Fantasy XVI will take on the style that its mainline predecessor, FFXV took, which is real-time combat. Yoshida also puts at ease any fears that players might have had that the game would only feature Clive in the party, as demonstrated by the previous Dominance Trailer.

…for most of his journey, Clive will be accompanied by one or more companions. These companions will participate in battle, as well as trade banter with Clive.

This is good news, as Final Fantasy games are always about the journey, as well as building relationships with those closest to you. While they haven’t announced everyone who will join Clive on his adventures, the team promises to give more info soon. 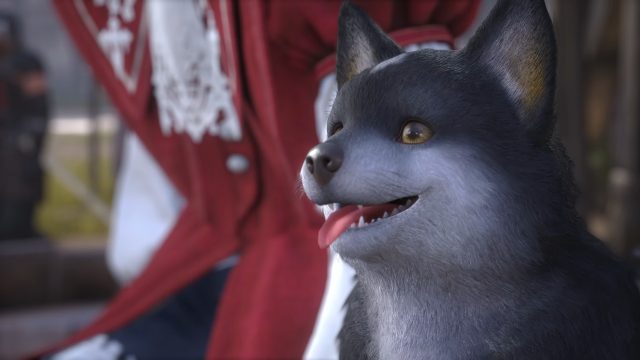 One good bit of news, the cute dog from the trailer has a name, Torgal. As canine friends would often join the party in one form or another, we can possibly expect to have this pup tag along on our adventures.

Unfortunately, they also confirmed that companions will be controlled by AI so that players can focus on Clive. It is also the same way Final Fantasy XV handled the party, for better or for worse.

One of Final Fantasy XVI’s biggest draws is their gargantuan and mighty Eikons, the specific term for this iteration’s summons. While the Eikons themselves are all familiar faces, such as Bahamut, Ifrit, Shiva, Ramuh, Odin, and more, the way they are integrated into the world is quite unique. 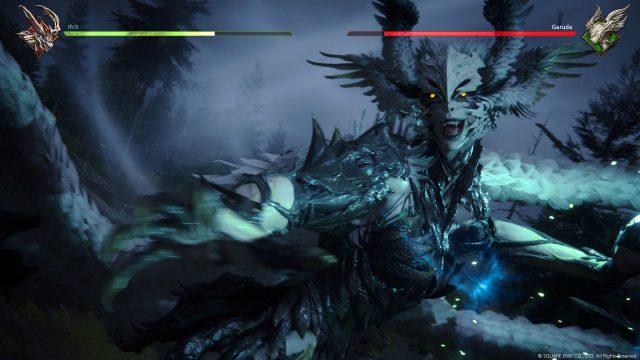 Eikons are bound to special humans called Dominants, who in turn receive blessings from these primordial beings. Even better, the Dominants can use the Eikons’ power and transform into beings of raw elemental fury. As these are truly powerful beings, it is not uncommon for various kingdoms and factions to make use of Dominants for their own machinations. 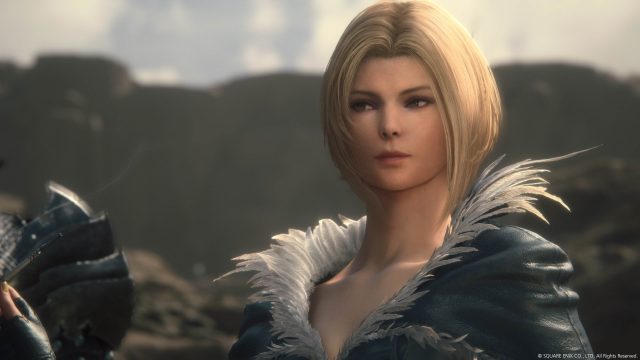 Clive’s own brother, Joshua is a Dominant bound to the Eikon Pheonix after his birth. Hugo Kupka, once a nobody in the Dhalmekian Republic, awakened to become the Dominant of Titan, the Earth Eikon. We also have confirmed Benedikta Harman, the Dominant of the wind-based Eikon Garuda. It is unclear which of these are friend or foe (well, except for Joshua).

There will also be times where the player will control an Eikon in real-time, battling other Eikons. The battle type and scale are somewhat fluid, and change seamlessly in real-time depending on the battle

Making use of Eikons in battle will be a grand spectacle, indeed. If the Dominance trailer is anything to go off on, we can expect them to be tools that can turn the tide of any war. Eikons’ powers can be used seamlessly, switching between Clive’s own martial prowess and the summons’ elemental furies.

Traditionally, Final Fantasy games have been more or less linear experiences that somewhat opened up in the final few acts of each game. The previous mainline game, FFXV, broke that mold and introduced an open world. This decision has drawn some criticism due to the lack of variety and points of interest out in the world. 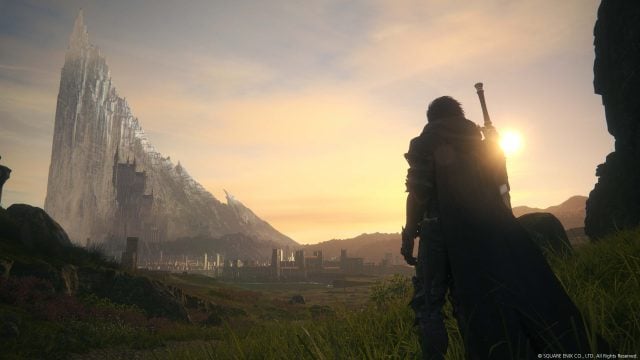 To remedy this, Square Enix and Yoshida’s team are going back to what they do best – focused, area-based experience. This way, they can focus on creating scenes and locations that will all feel more memorable, focused, and streamlined. There should be no need for filler quests or things to pad out the game time unnecessarily.

This doesn’t mean that the game will not be large, however. Valisthea, the land where the game takes place, is broken up into six different realms each with its own government and its own Dominants.

Final Fantasy XVI releases sometime in Summer 2023. That will be a long, excruciating wait for those of us excited for a new FF game. It will be released on the PlayStation 5, though there are rumors that it will also appear on the PC and Xbox Consoles eventually.

For more news, check out Bo is a Colorful Take on Hollow Knight’s Metroidvania World, Filled with Japanese Folklore and Outriders is Free to Play Until June 23rd on Steam.