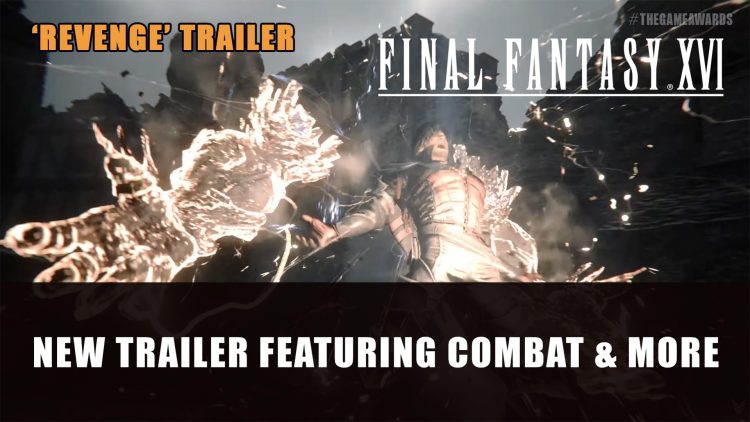 Final Fantasy 16 gets launch date alongside a new trailer all about ‘Revenge’.

A new trailer for upcoming Final Fantasy 16 was premiered at The Game Awards, which also revealed the release date of June 22nd. The Playstation 5 exclusive was showcased by producer Naoki Yoshida who introduced the trailer called ‘Revenge’. This much darker rendition of a Final Fantasy title has plenty of action and political drama.

While the trailer does show characters from previously revealed footage, we get to see more about the world and even Ifrit in action. Each dominant can tap into an Eikon’s power. We even see one use floating arms to pound into the ground. 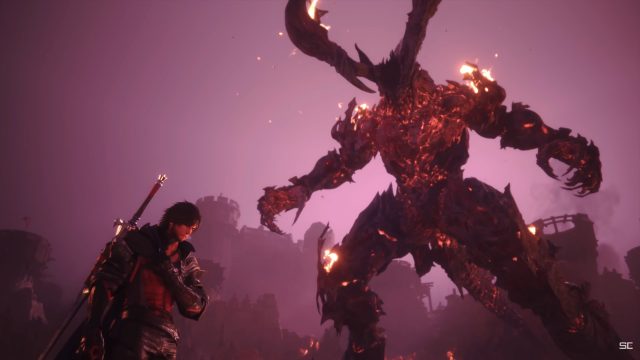 In case you missed it, FF16 takes a different tact when it comes to gameplay in this entry as the Dominants have the ability to channel Eikon’s powers. This will shake up combat as the main character Clive can switch between martial art type combat with these amazing powers. It also shows more of the world as well the action based combat systems.

For more news find it here in Lords Of The Fallen Gets New Gameplay Teaser At TGA 2022 and Diablo 4 Gets Launch Date For June 6th 2023.