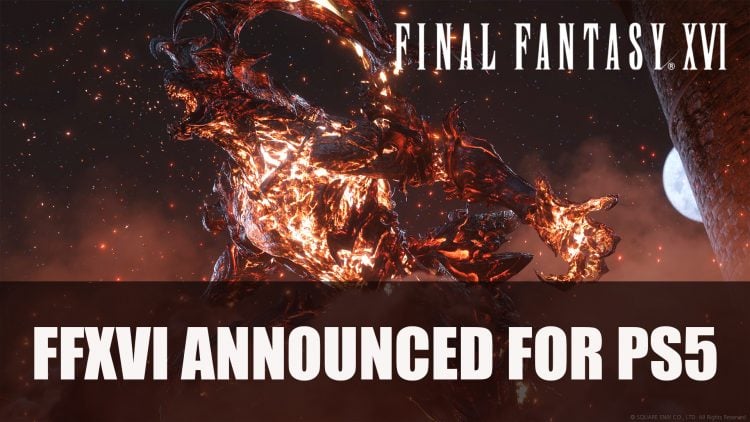 Square Enix unveils Final Fantasy XVI which will be coming to PS5 in 2021.

Announcements were in abundance today during the PS5 showcase, which also includes the unveiling of Final Fantasy XVI. The producer himself, Naoki Yoshida also shared details on the Playstation Blog giving further details about the upcoming instalment that will launch in 2021.

The trailer title “Awakening” shows  footage both in-game battles and some cutscenes. The trailers a preview of what’s to come, connecting the “legacy of the crystals”. There are also some dark fantasy monsters that pop up in the video, and some formidable foes.

Yoshida also shares that more details will be released in the run up to the game’s release next year, and there is more news about MMORPG Final Fantasy XIV to come as well.

Previously rumours were flying that FFXVI would be coming soon, with many speculating it would be announced during the PS5 showcase. It was finally confirmed today and looks to be another epic adventure. The last Final Fantasy title (not counting the Final Fantasy 7 Remake) was Final Fantasy XV which launched almost 4 years ago, so it’s about time we had another instalment. 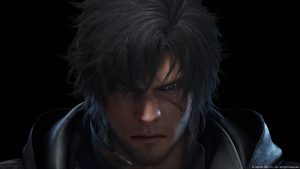 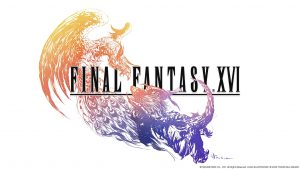 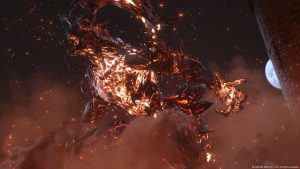 Final Fantasy XVI will be releasing on Playstation 5 sometime in 2021.

For more PS5 news be sure to check out next Demon’s Souls Announced As PS5 Launch Title; Releases November 12th and Hogwarts Legacy A Harry Potter RPG Revealed.