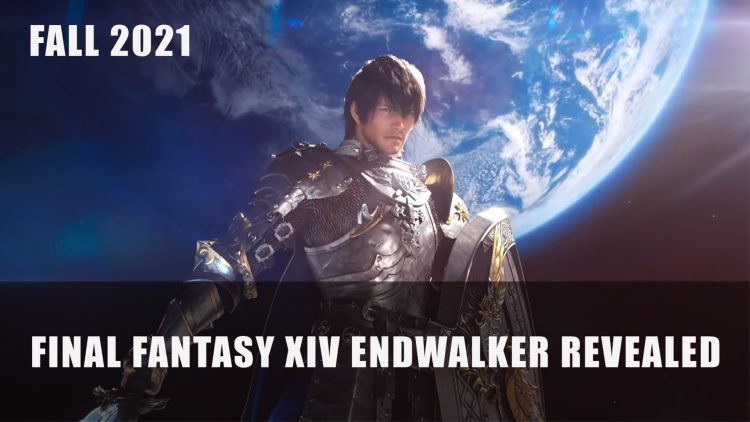 The MMORPG Final Fantasy 14 is getting a new expansion Endwalker, which will be released sometime this fall 2021.

A new trailer was released showcasing the Warrior of Light as a Paladin, helping the twins Alisae and Alphinaud fight. A new weapon was also seen with Alphinaud, a laser-blaster kind of weapon called Nouliths that floats above him, at his back. The Nouliths change as well depending on the weapon you use.

Final Fantasy 14 producer Naoki Yoshida has confirmed that Alphinaud was demonstrating a new job coming to Endwalker, a healer class called Sage. This is one of the two jobs coming with the new content, plus another will be a melee DPS. 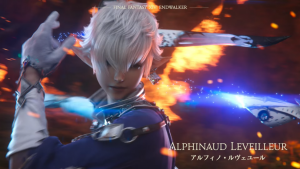 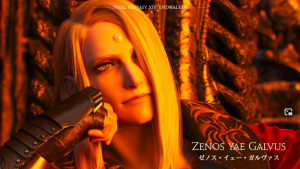 The trailer also featured the Warrior of Light walking on the moon, which looks like a story inspired by Final Fantasy 4 could be happening in this expansion. While previous storylines have included enemies from the moon, it could be time to go there. 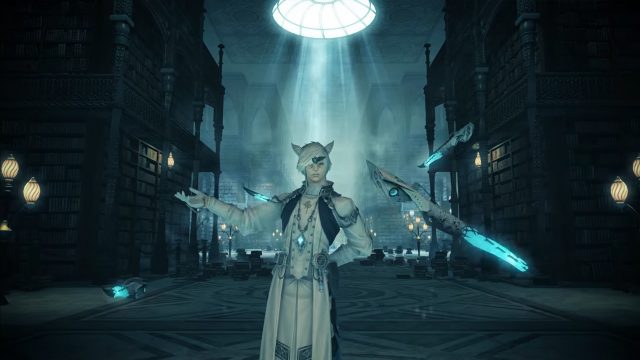 The next patch 5.5 will be the last one for the Shadowbringers expansion, which will be released in the future and will usher in the story for Endwalker. The next expansion will concentrate on the Garlean Empire.

Yoshida assured that FF14 will continue for many many years, and explained this is the reason for a number of updates and balance changes coming with the next expansion.

The open beta for the Playstation 5 for Final Fantasy XIV was also announced which will start April 13th 2021. The new version comes with 4K support, faster loading times, and improved frame rate. The PS5 version will be available for free who has already have PS4 version and paying for the live service when the version launches. So a free upgrade which is awesome for FFXIV Playstation players.

Final Fantasy XIV Endwalker will be released later this year in fall.

For more news be sure to check out next Blizzard Shares Diablo 4 Won’t Be Releasing In 2021 and Magic: Legends Planeswalker Bundle Revealed.