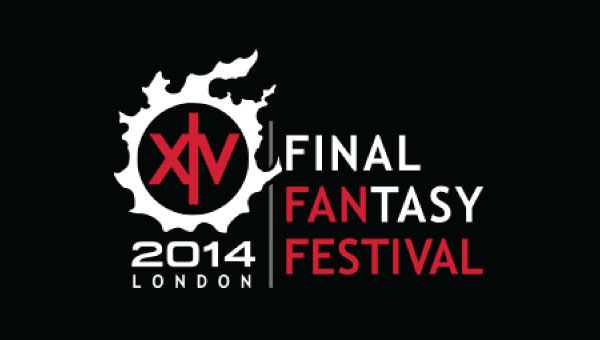 ‘Beneath the gazing stars
veils deep and forests dark
betrayed by loyal hands her wrath stirred
bound fast unto our fate
one path, one burden great
yet ever do our aching souls point heavensward
and ever rings out our song.’

Lady luck was shining down on me when, back in August, I managed to purchase tickets to the Final Fantasy XIV Fan Festival in London that would take place on Saturday October 25th. With expected expansion news in addition to patch 2.4 and 2.5 there was a lot of excitement among the XIV fanbase about these events that would start in Las Vegas in October and end in Tokyo in December.

Setting out on the 23rd (and after what felt like a 500 year long bus trip down from my rural home on the other-side of the country to London on Thursday) I wasn’t in the most charitable of moods. But this was made up for by our hotel not being terrible and visiting a number of museums and other sites that London has to offer. The festival itself didn’t start till Friday evening so there was plenty of time to go full out tourist around London itself (the London Underground is horrible too I might add … ).  The event on Friday evening was a sort of meet and greet kind of deal, with plenty of booze.

But the majority of the festival took place on Saturday at the Tobacco Dock (yes, I know … ) venue. After getting our access badges, the first event of the day was the opening ceremony and keynote speech by producer and director of Final Fantasy XIV, Naoki Yoshida. To start off the proceedings a trailer for Final Fantasy XIV: Heavensward was played.

Yoshida is probably the closest human embodiment to enthusiasm itself as he bounded onto the stage dressed as a Black Mage. Assisted by Michael-Christopher Koji Fox they recapped what was announced at the Las Vegas fan festival and they also went on to reveal one of the new jobs, some more details about how airships will work as well as Yoshida doing his usual attempts to troll the entire fanbase. 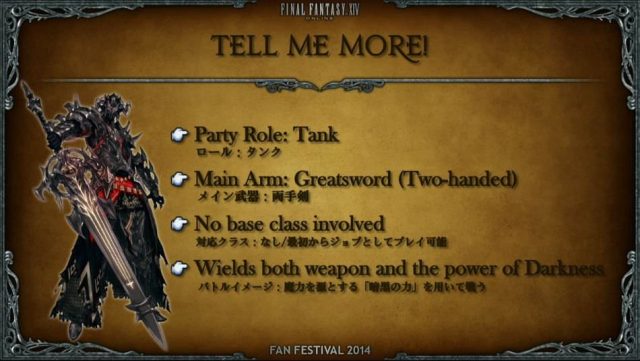 After the keynote finished we were free to wander around the venue and participate in any events or panels that we fancied. The first moral of this story is that we British are great at queuing for stuff and boy there was a lot of queuing, but the events more than made up for it. 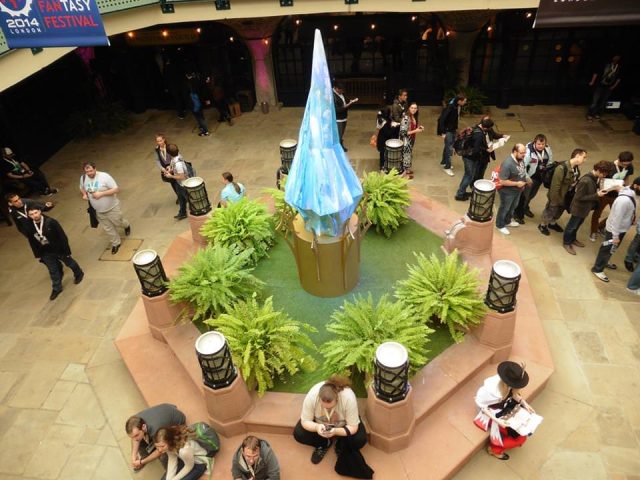 The events could be divided into two categories: in game events and fan festival shenanigans. The in game events included a Odin Primal fight, a Primal roulette wheel, a dungeon speed run and a PvP challenge. Due to some dedicated queuing I managed to participate in all of them to admittedly mixed results. Being paired together with complete strangers in an MMO is nothing new but having them stood right next you in the same room was something else entirely. Myself and my group of random strangers manage to complete the Odin and Primal roulette challenges and win ourselves some free t-shirts and other merchandise. The PvP event didn’t go as well, although having 24 players on your team in the same room makes it hard to coordinate things. 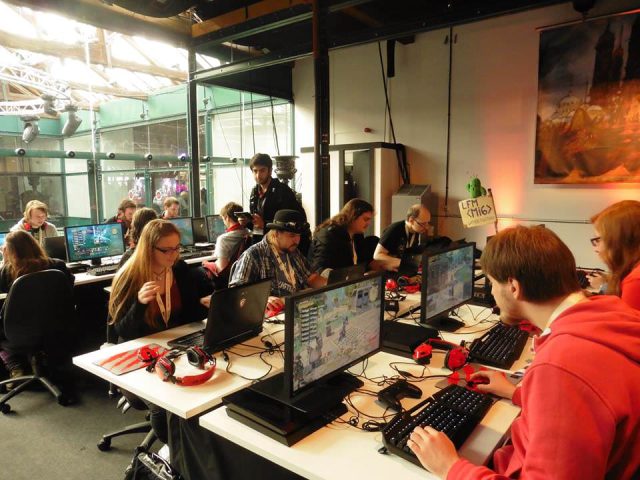 There where plenty of fan festival shenanigans to get involved with as well. This included art and cosplay competitions which I naturally didn’t participate in due to not having a single creative bone in my body. There was also a ring toss event of some kind that I managed to worm my way out of and a mechanical bull that was done up to be a Behemoth.

In addition to this there was a merchandise shop that held all kinds of Final Fantasy XIV wonders including, towels, t-shirts, posters, copies of the game and game time cards (sneaky Square Enix, sneaky).  Also of note was some general Final Fantasy merchandise which included the highlight of a Moogle plushie which my girlfriend bullied me into getting for her.

Back at the main stage there were presentations and developer Q&A sessions that you could drop in and out of to your hearts content. The highlight of these was the main Q&A’s fronted by Naoki Yoshida who answer questions about the upcoming patch 2.4, Heavensward and general questions related to the game. 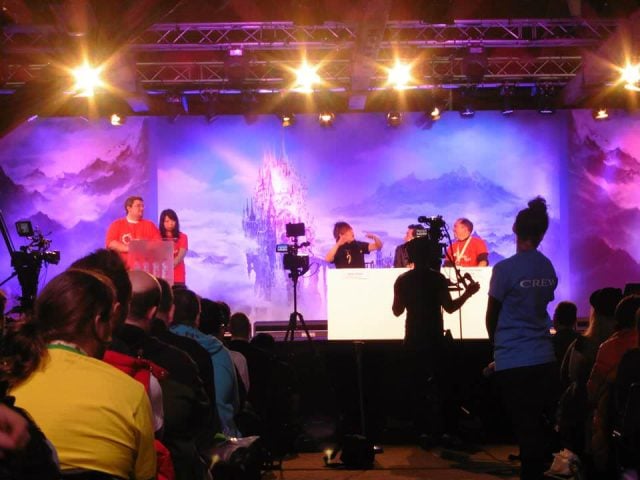 The festival finished at 10pm. But prior to this there was the closing ceremony fronted by composer of Final Fantasy XIV Masayoshi Soken. He and his band ”The Primals,” which included members of the development team, played a number of songs including Titan and Leviathan’s themes. This was a great end to a fantastic fan festival, although not as large or containing as many big reveals as the one in Las Vegas, it was still nice to see Square Enix making the effort to include the smaller European fanbase in these events.

The next fan festival is taking place in Tokyo, Japan in December and Yoshida has spoken of more events in the future that will include China and South Korea. These events are intended to allow fans to feel more involved in the game’s continued development as well as enforcing Yoshida’s goal of a more open and transparent Square Enix. In an interview with Gamer Escape at the Las Vegas Festival he spoke of wanting to change a lot of Square Enix’s policies.  Especially related to first party developed titles and their relationship with their fanbase outside of Japan.  Since the success of the XIV reboot, Yoshida has been promoted to a company executive in addition to his current duties. Expect plenty of changes and many more fan festivals from Square Enix in the coming years.