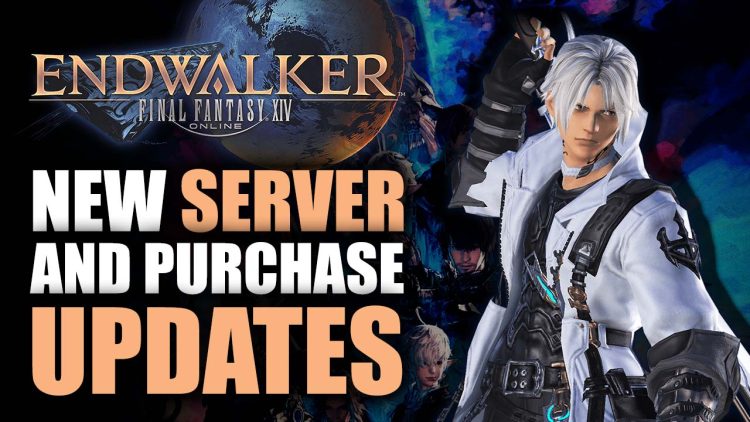 Final Fantasy XIV is finally getting back into the fray this coming January 25, 2022, after initially stumbling on server stability issues, prompting Square Enix to halt sales to keep up. This happened last December 2021 after the release of the Endwalker Expansion, leading to the MMORPGs massive rise in popularity.

Square Enix’s Final Fantasy XIV Director Naoki Yoshida wrote to fans on January 14 via the official website that there are plans to address the server stability issues being experienced since December of last year. 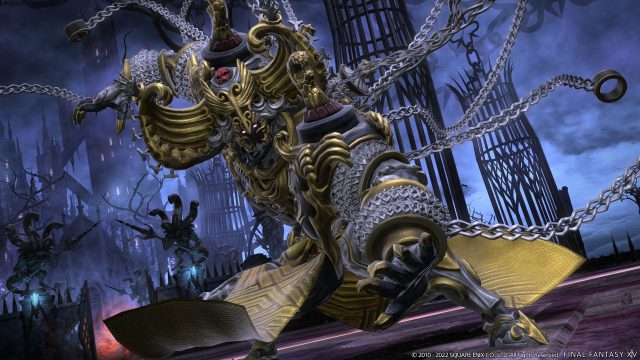 Due to the drastic success of the game, players couldn’t log in when the Endwalker Expansion was released. They then received compensation worth 2 weeks of additional playtime.

Five new Oceania Worlds will be added on January 25 (JST), one day prior to Australia Day to accommodate the growing volume of players. They should also expect to have a much better experience this time around. What’s more, is that those who transfer to these new worlds can do so for free. Hopefully, the servers will hold up for the Australian Holiday on January 26th. 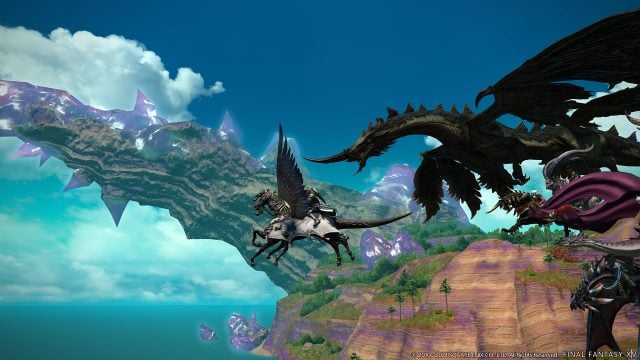 Server expansions for Japan, North America, and European data centres will take more time, and thus, more patience is needed. For Japan, in order to fully address the issue related to the high number of concurrent logins, the addition of another logical data centre would be required.

In turn, this should decrease the volume of worlds housed in every data centre, thereby considerably boosting the volume of players who can log in at the same time. Furthermore, it’ll also affect some in terms of the “regrouping of Worlds”. The worlds will be distributed accordingly to each of these logical data centres in July 2022. However, Yoshida assures everyone that the team will try to alleviate future inconveniences by allowing them to use Home World Transfer. 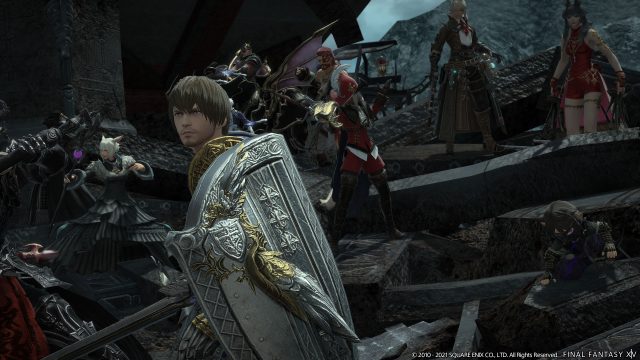 The North American and European data centres will also experience major shifts because of the massive influx of players. Rather than a single major expansion phase like in Japan, both will undergo two implementations. For North America, this will take place in August 2022, followed by the spring or summer of 2023. Additionally, a large-scale upgrade may be considered in the upcoming Major Patch 7.0. More details will be revealed in the next couple of weeks. For Europe, the first phase is expected to be completed this July 2022 with the second phase happening in the summer of 2023.

The addition of logical centres and worlds for either region on two separate occasions is a result of the worldwide semiconductor shortage.

The Home World Transfer Service Will Be Coming Back!

Back during the major congestion issue last year, the developers had to temporarily suspend Home World Transfer as well. But there’s some good news since on January 26 (JST), the service will be available once more to all players, regardless of the data centre. However, you still won’t be able to transfer to crowded worlds. 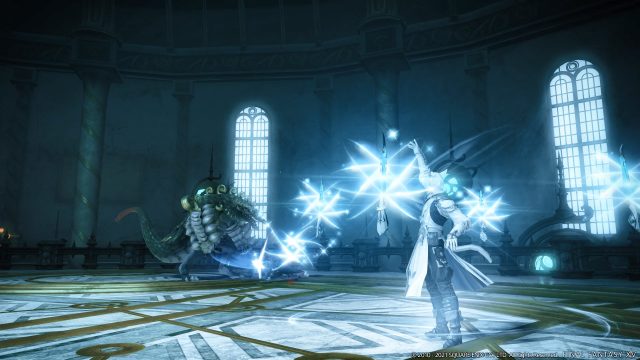 The Data Center Travel System, which was postponed after the Endwalker Expansion’s launch, is planned to be released in the 6.1x patch. According to the official website, this is how the new feature will work:

The Data Center Travel System will allow you to form parties to participate in quests together. You even have access to the Duty Finder. However, there will be restrictions when it comes to using the “free company chat and cross-world linkshells”, for example. 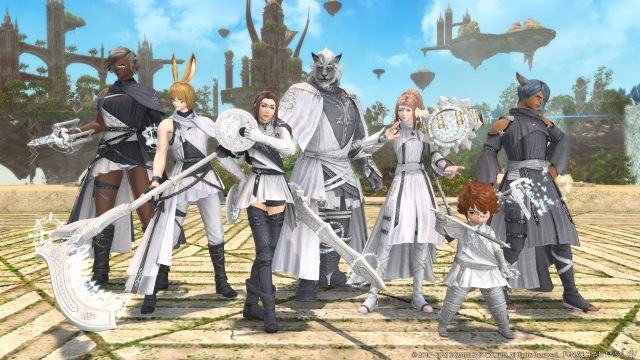 Return of the Digital Sales for Final Fantasy XIV

New players will be able to purchase FFXIV again very soon! It will become available digitally starting on January 25, 2022, at 5 PM JST. But keep in mind that should the major congestion issue occur once more, then the digital sales may be temporarily suspended.

Meanwhile, there has been no news on the re-enabling of the free trial registration. Consistently maintaining server stability for paid customers is the primary focus right now. 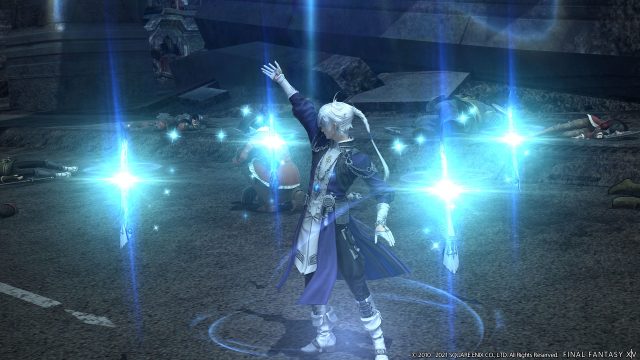 Yoshida sincerely apologizes to fans due to the delays in the long-term server expansions. He further apologizes for the possibility of separating communities as a result of the world reconfigurations.

He adds, “Despite these hardships, however, we believe this server expansion is a significant step forward in providing players with the best gaming experience possible in FFXIV. Work on bolstering the servers will continue well into 2023, expending a vast amount of financial resources and manpower, but we will do our utmost to ensure this endeavour has no negative impact on your ability to play, so we would appreciate your support while you continue on your adventures.”

Yoshida ends his message by teasing that he’ll be sharing details for the expansion’s new content, which we’ll learn more about in February. We can’t wait for others to be able to play Final Fantasy XIV normally again. 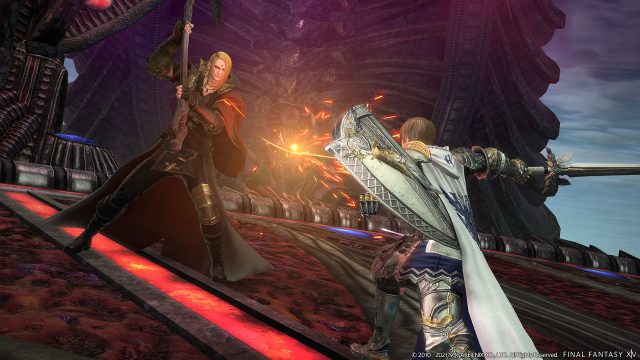 While waiting for the servers to normalize, why not check out a new MMORPG to play? Perhaps something like New World can scratch that MMO itch.