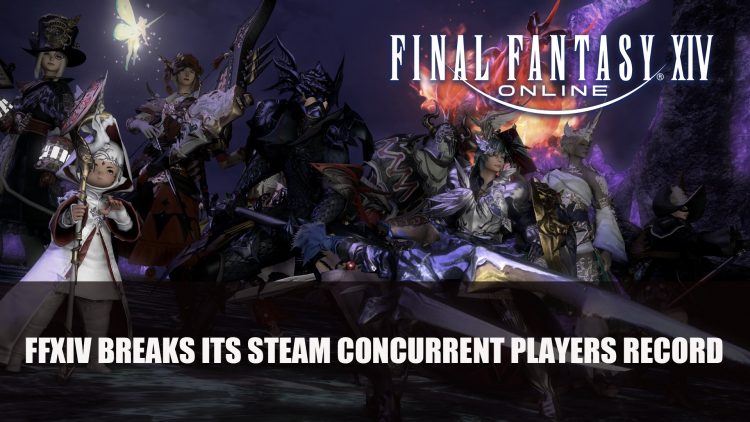 MMMORPG Final Fantasy 14 has a resurgence in players, breaking its own Steam concurrent players record over the weekend.

The previous concurrent record for the game was 41,200 which was reached in June 2019, just before its Shadowbringers expansion release.

However, the next expansion for Final Fantasy XIV: Endwalker won’t release until November this year. Why the sudden boost in player base you ask? This is probably due to a number of MMO players jumping ship or curious about the game, which has definitely been bolstered by Youtubers and streamers who are checking out the game. A recent livesteam of popular World of Warcraft streamer Asmongold reached millions of views, spotlighting the game. This can only have worked in its favour.

Rival World of Warcraft, another veteran MMORPG lost two million players across its titles back in May according to Activision’s investor report, losing 29 per cent of its overall active player base in the last three years. Dissatisfaction for one MMO means players will look elsewhere, at the moment that’s Final Fantasy XIV. This could be due to the players having to wait for WoW: Shadowlands Chains of Domination update which has now launched, but players have been checking out if the grass is greener on the other side with other MMOs.

These numbers don’t include Square Enix’s own launcher, which if the Steam numbers are anything to go by also must be seeing a great deal of players and even returning players at the moment. One attractive feature for FFXIV is that it offers a free trial that lets players experience the game all the way to level 60 without need of a subscription on PC, which is rather generous when compared to other titles.

If you’ve been checking out the title yourself let us know in the comments below.