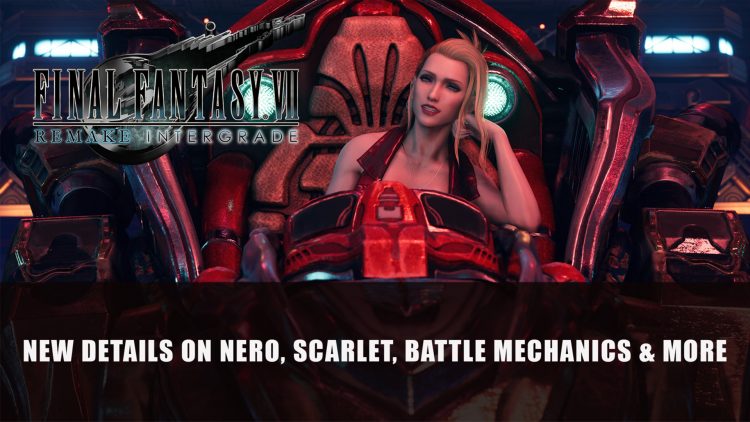 Square Enix has dropped new information about upcoming Final Fantasy VII Remake Intergrade. Intergrade was announced back in February as a PS5 upgrade which will include a new episode called Episode Intermission about Yuffie. The latest information for the upcoming addition introduces characters Nero and Scarlet. It also shares details about the game mechanics including synergized attacks and Limit Breaks, plus mini-game Fort Condor and new summon Ramuh.

Nero (who is voice by Sean Chiplock in English, Ryoutarou Okiayu in Japanese) is a member of the Tsviets, an elite unit within the Shinra’s secret military, part of the group Deepground. He is also the younger brother of Weiss the Immaculate, and looks up to his incarcerated sibling, almost worships. How Nero came to be was due to experiments that left him with the power to control darkness. Also called ‘Nero the Sable’ he can engulf whoever and whatever with the vast abyss. 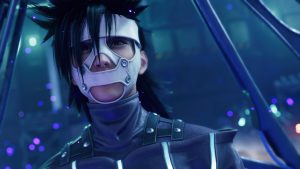 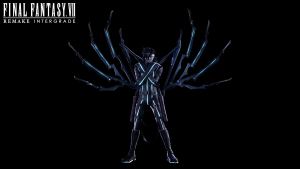 Scarlet and The Crimson Mare (who is voiced by Erin Cottrell in English), is the director of Advance Weaponry at Shinra, also in charge of the very materia that the Wutai wish to steal. When Yuffie and Sonon break into her division, Scarlet uses them as test subjects for the battle armor called the Crimson Mare. Not only does the battle armor have a cool name, but comes with interchangeable weapons, such as sabers and makocannons. 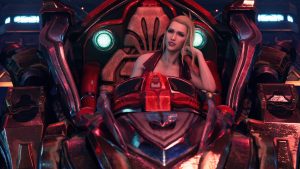 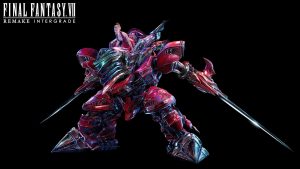 In Final Fantasy VII Remake Episode Intermission, both Yuffie and Sonon will work as a team, synergising their attacks. Of course, Sonon cannot be controlled in battle as a playable character, but rather Yuffie can give him orders, which can help coordinate his attacks with Yuffie’s, giving a powerful attack when used together. 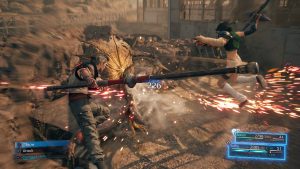 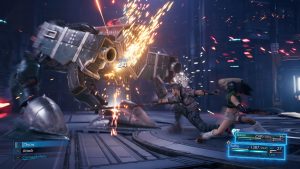 When both characters have ATB available, pressing L2 will engage in synergy with Yuffie and Sonon, letting them come together for a special attack, staggering enemies more easily. An example of their team moves is Synergised Windstorm, which creates a gust of wind that will damage nearby enemies and launch them towards you. Syngergised Art of War engages enemies with a number of blows and all subsequent attacks deal increased damage. 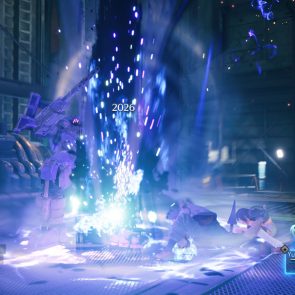 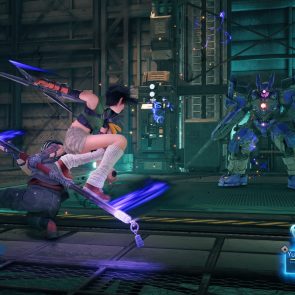 Just like the main Final Fantasy VII Remake, the Yuffie episode will include Limit gauges which will fill when damage is taken. Once both Yuffie and Sonon receive enough damage, they can deal their own devasting attacks in return. Yuffie’s Limit Break is called Bloodbath, dealing a flurry of blows. Sonon’s Limit Break is called Dance of the Dragon, unleashing multiple hits with his staff, damaging foes in his path. 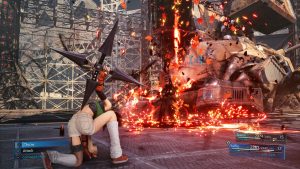 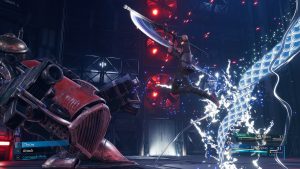 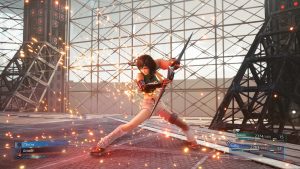 A Final Fantasy game wouldn’t be complete without a mini-game, and Episode Intermission is no different. Fort Condor is the name of the game, where Yuffie will get to take part in a strategy game inspired by Shinra’s military campaigns. Here two players will deploy units to conquer each other’s bases, and defend in the process. You first need to select a board, this will determine how many ATB charges you will have and the materia available. 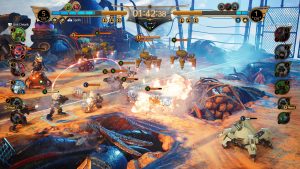 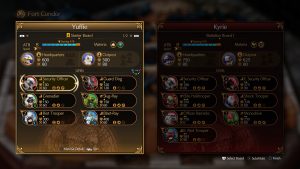 Then you can set up the units that you want to deploy. ATB charges are used to deploy a unit, once deployed it will move forward to your opponent’s base, automatically playing out the attacks on the enemies it encounters. Each unit is assigned a role: vanguard, ranged, or defense. This will ultimately determine which enemies it will be effective against. Materia can also be used to cast spells. Keep an eye on timing as each orb can only be used once per match, so using them at the right moment is key.

The mini-game is not just for fun, as according to whispers on the street, if you win against the grandmaster you can gain some rare materia.

A new summon will be coming with Intermission, the lighting wielding Ramuh. This Lord of Levin can strike down enemies with thunderbolts, and it is said he once cast judgement on those deemed wicked with his thunder. He willing be joining this episode to aid players with his thunderous skills including Voltaic Lance to hit nearby enemies for short period of time and his ultimate attack Judgement Bolt, casting a brilliant storm on the battlefield. 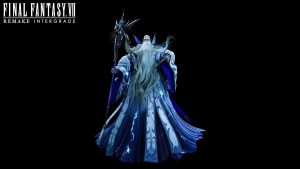 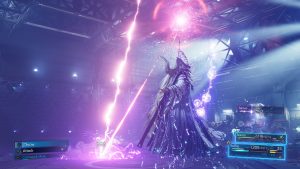 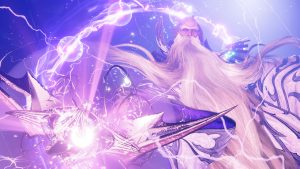 The free downloadable content contains three summons, three armors, and two accessories set to release alongside the game on June 10. This includes: 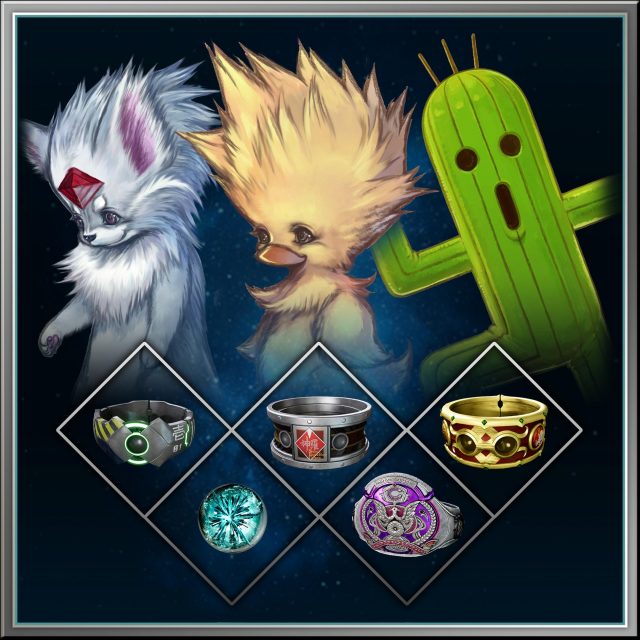 For more news find it here in Baldur’s Gate: Dark Alliance Switch Release Had “Issues” According To Developer and Rumour: Leaked Starfield Images From 2018 Build.