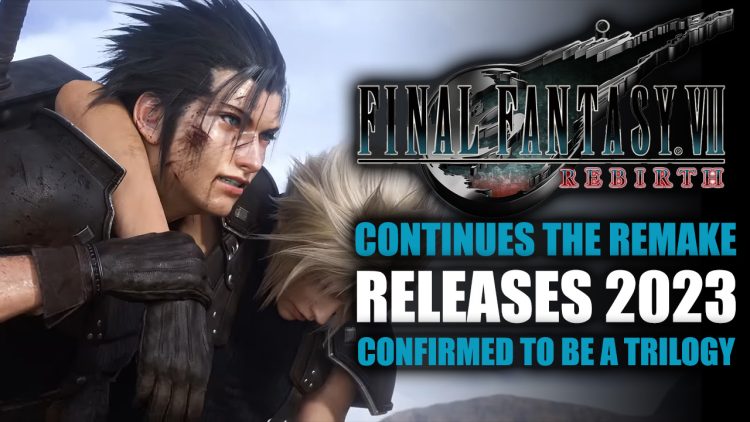 Final Fantasy VII Rebirth was just announced, the second installment to the game’s remake series. It will be available in the Winter period of 2023.


The Final Fantasy VII team celebrated its 25th anniversary yesterday via a short 10-minute conference. Those fateful 10 minutes, however, were jam-packed and filled with things fans will definitely go wild for. Of course, the conference’s biggest and most exciting story was the confirmation of Final Fantasy VII Rebirth, the continuation of the Remake’s story.

Let’s take a look at the Rebirth, as well as the rest of the announcements of the Anniversary Celebration. Potential spoilers for Final Fantasy VII Remake ahead, so look out!

The entire conference was presented by Yoshinori Kitase, the game director of the series. He was proud to unveil the highlight of the entire show, the confirmation of Final Fantasy VII Rebirth. We already knew that Final Fantasy VII Remake would be told in multiple parts, but it was also confirmed that this saga would be a trilogy. 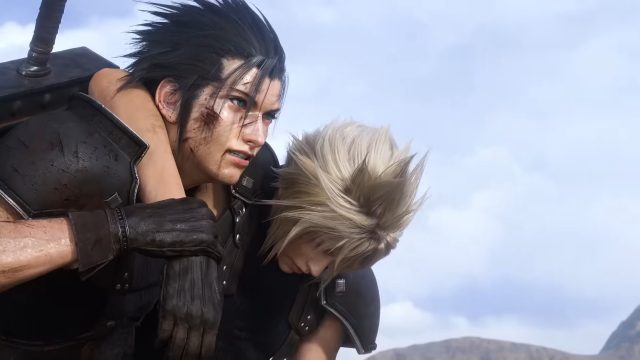 Our first look at Rebirth opens with the voice of Aerith. “What we’ve done, that’s set in stone. The past is forever” she says. “The future, even if it has been written, can be changed. So focus on the future, not the past”

It is interesting that we have this choice of words. We do know that the Remake and its optional DLC chapter, Episode INTERmission, are fine with changing things from the original’s story. Sephiroth is more prominent in the Remake and is even a boss encounter early on for example. We also know that the ghostly Whispers are a new ethereal force that has the power to totally change reality itself. Yuffie Kisaragi is also not encountered until after Midgar in the original game.

Rebirth signifies a large enough potential for things to be totally different. Perhaps certain characters won’t end up in a tragic ending this time around. One can only hope. 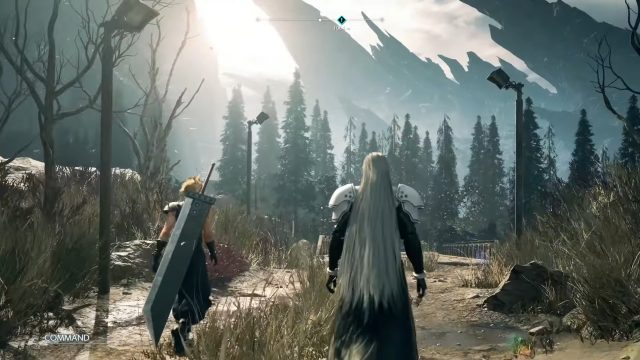 Take a Walk in the Woods

Aside from that, the first look didn’t contain too much gameplay. It was just a lot of Cloud and Sephiroth or Cloud and Zack walking through a forest. Is Square Enix teasing a Final Fantasy version of Death Stranding perhaps? Maybe not.

But even that minuscule amount of footage is enough to have us salivating over the Winter 2023 release window.

It will be good though to see the world of Final Fantasy VII open up more. As beautiful as Midgar was, the game can truly open up now and go with new depictions of beloved story beats and characters.

Also confirmed during the conference was that Final Fantasy VII Remake: Intergrade will now be available on Steam. Starting June 17, 2022 (just a bit over a year from the original Intergrade release), Steam players can download and play the game. Even better, those who were lucky enough to have snagged a Steam Deck can also play the title on the go – Intergrade is confirmed to be Deck Verified. 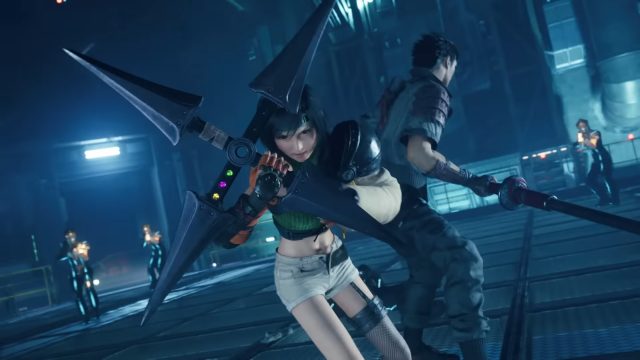 Remake: Intergrade is the penultimate version to play if you haven’t been able to experience Final Fantasy VII Remake. It has enhanced visuals, specifically the lighting, textures, and framerate. The version also features a Photo Mode so you can capture heartfelt moments perfectly.

Final Fantasy VII Remake: Intergrade was originally released on the PlayStation 5 on June 10, 2021. It was later on released on PC via the Epic Games Store on December 16, 2021. 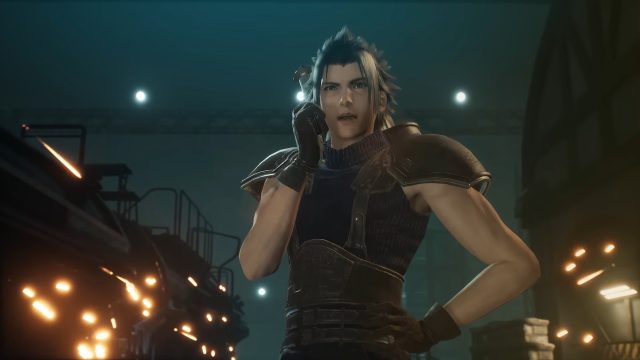 Just like the Remake, the Reunion game will be fully voiced and have new 3D models for the characters.

The Rest of the Gang

Other announcements included a look at two of the FFVII mobiles games, “The First Soldier” and “Ever Crisis”. The First Soldier is a multiplayer shooter that will start Season 3 soon. With that, it will bring new maps, weapons, Materia, and the Machinist style.

Ever Crisis, on the other hand, is a different take on remaking Final Fantasy VII’s story. It looks to be “another chance for a remake”. It uniquely blends the classic and remake style in its graphics, creating quite the charming look. Closed Beta for Ever Crisis starts sometime in 2022. 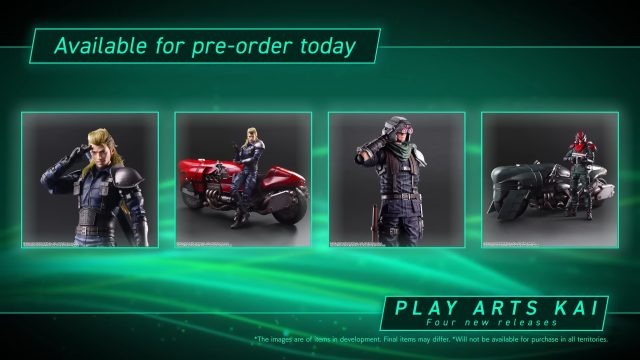 And finally, the Final Fantasy team was also able to squeeze in the announcement of some new merchandise in-between game trailers. Confirmed so far are 4 new Play Arts Kai statues, one single pose statue, Materia Bangles, a Buster Sword Digital Clock, and an FFVII Compilation Vinyl.

Final Fantasy VII Rebirth will release at the tail end of Winter 2023. So far, it has only been announced for the PlayStation 5. Sorry, PlayStation 4, users! We do know that 2023 will be a VERY busy year as well. Final Fantasy XVI, Baldur’s Gate 3, Diablo IV, and Starfield are just some of the other heavy hitters that will be gracing our consoles and computers next year.

For more on Final Fantasy VII, be sure to check out our in-depth wiki!

For more news, check out Dragon’s Dogma 2 Announced by Capcom During 10th Anniversary Livestream, and Fallout 5 Confirmed as Next Game After Elder Scrolls 6.