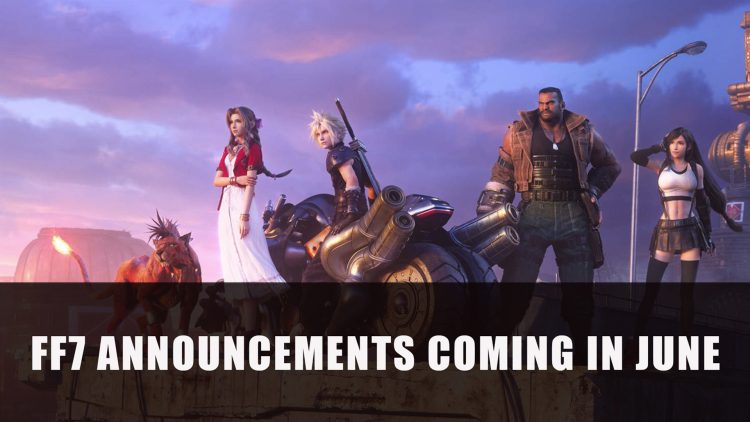 Square Enix has announced fans of Final Fantasy VII can look forward to news during the 25th Anniversary next month.

The wait is almost over, Final Fantasy VII Remake director Tetsuya Nomura has teased that “various” announcements will be made next month during the game’s 25th birthday.

Announced during a special promotional stream for the mobile-based battle royal spin-off The First Soldier, Nomura shared that news will be coming next month.

Not sharing too much the director said that “next month we will publish various things”. But this is enough to get fans excited as this could mean we’ll be hearing/possibly seeing more of the next part of the FF7 remake.

The remake Part 2 has been in full development since July 2020, with the original director of FF7 sharing that there would most likely be an announcement in 2022. 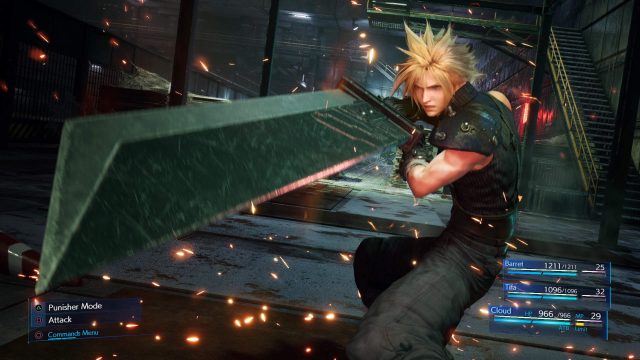 Cloud complete with buster sword made their return in the Final Fantasy VII Remake.

Square Enix of course has been busy with FFVII related projects such as the mobile titles The First Soldier and upcoming Ever Crisis.

This isn’t the only Final Fantasy title we’re looking forward to hearing about. Just last week it was teased that Final Fantasy XVI will be getting a big reveal soon. With Summer Game Fest also happening next month, we could be getting some updates for these Square Enix titles if we’re lucky. 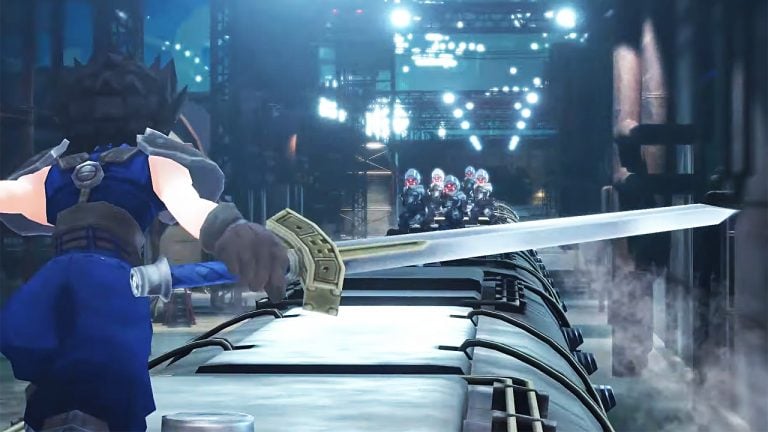 Final Fantasy VII: Ever Crisis covers the whole timeline including Advent Children, Before Crisis and more

In case you missed it Ever Crisis is a mobile title which covers the whole FF7 timeline including Advent Children, Before Crisis, Crisis Core, and Dirge of Cerberus. The game will release in September 2022 for iOS and Android.

For more news find it here in GreedFall 2 The Dying World Announced For 2024 Release and Steelrising New Trailer Previews The Alternative Revolution.