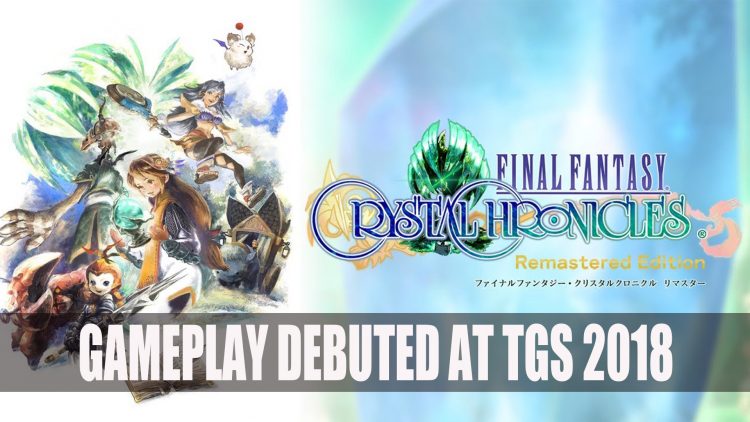 Square Enix recently made an announcement that they would be bringing a few Final Fantasy games to various platforms, one of those games that was included was Final Fantasy Crystal Chronicles Remastered Edition. At the Tokyo Game Show 2018 they premiere some gameplay footage.

Showing off some of in-game action, Final Fantasy Crystal Chronicles is a revamped version of the game of the same title. In a live stream at TGS 2018, Square Enix show some of the graphics comparisons between the original and remastered versions. 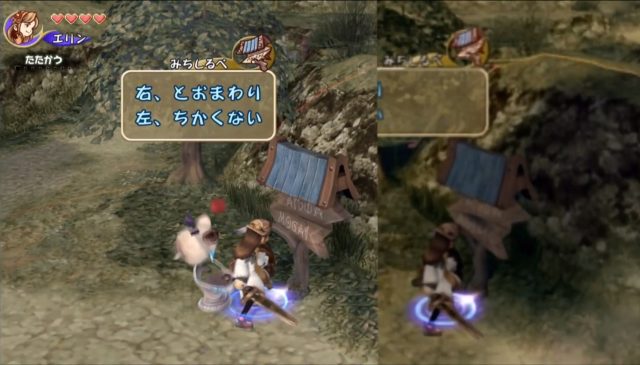 Along with the graphics comparison, we get to see the first look at some of the gameplay in this quick action-adventure game. The game sets to include new areas in dungeons, four-player online multiplayer and more. 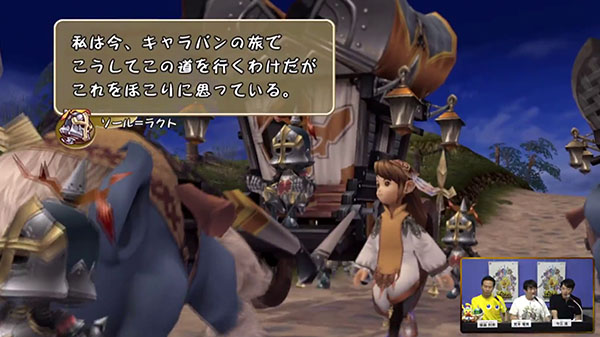 Check out the full live stream video below from Gematsu:

If you want more Final Fantasy you should read this latest article in Final Fantasy VII, IX, X And More Soon Coming To Switch And Xbox One. You may also want to check out World Of Final Fantasy Maxima Gets TGS 2018 Trailer.