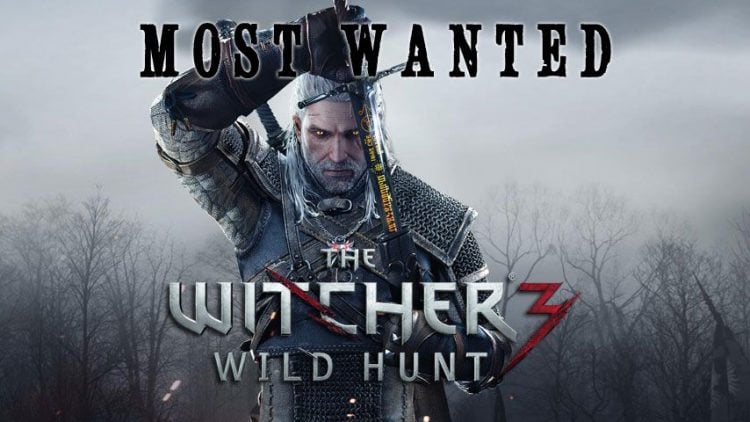 The famed monster hunter Geralt of Rivia returns for his final adventure of CD Projekt Red’s critically acclaimed Witcher series, in The Witcher 3: Wild Hunt. Being a big fan of the series it’s hard not to get too excited for this game, especially since The Witcher 3: Wild Hunt looks to be better than ever. CD Projekt Red has taken a new approach with an open world, whereas, the previous  2 games had more of a linear path.  The Witcher 3 breaks this mold, by allowing the player to go wherever he or she wishes and take on wild beasts and quests whenever they wish.

Witcher 3: Wild Hunt – What we Know so Far

The Witcher 3 features a living breathing world that is 20% larger than Skyrim (that is larger than any other RPG in history), and has zero load screens beyond the initial one into the game. Because load times were such an issue in Skyrim, it has lead some to call it the “Skyrim Killer”. As in the previous games, players will be able to choose from a variety of traits and skills to customize Geralt to their play style. The developers have stated that the game features roughly 100 hours of gameplay for the main story and open world quests and the world will change based on choices and decisions made by the player through out the game. 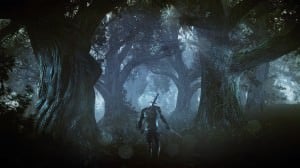 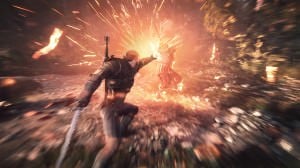 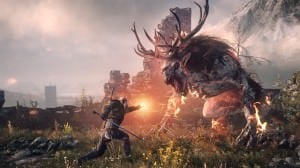 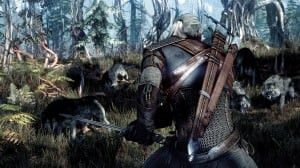 The Witcher 3 is slated to be released in the Spring of 2014.  It will be available on PC, PS4 and Xbox One.  As with the previous game, you can import your save data into your new Witcher 3 game (similar to Mass Effect).  It is unclear if you will be able to do this on Xbox One, but the best guess is that this will be a PC only feature.

Stay tuned for more updates about The Witcher 3: Wild Hunt. And be sure to check out our Witcher 3 Wiki.

6 comments on “Fextralife’s Most Wanted: The Witcher 3: Wild Hunt”