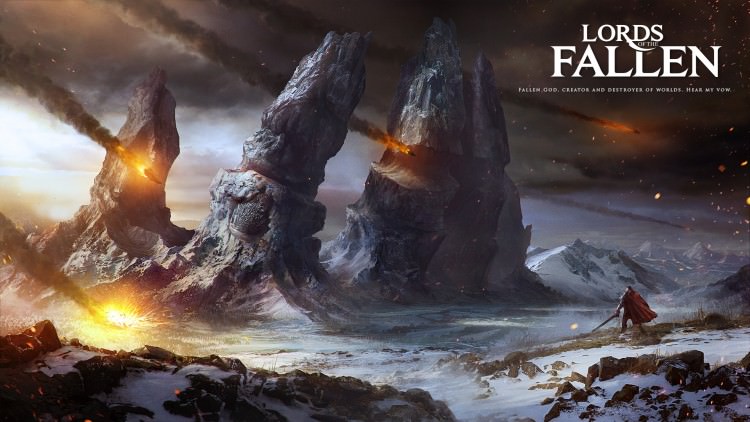 We’re always on the look out for the next games that will kindle your gamer fires and in this edition of Most Wanted, we’ve got an upcoming next-gen Action RPG called Lords of the Fallen that is sure to be picking up hype steam over the next few months.  If it hasn’t been on your radar, then it most certainly will be soon.  Read on for some more insights into this new title that promises to demand your best.

The Platforms and Release Date:

Humanity goes to war with their god and victorious, imprison him within the center of the world.  In a desperate attempt at freedom, the god reaches out to escape in vain, and his fingers remain trapped above the ground creating an ominous landscape.  After millenia, the demonic armies of the god have risen again without warning to wreak havoc.  The hero, Harkyn, heavily tattooed with his sins is the only one who can put an end to the chaos and is sent forth to discover the truth.

Developed by Deck 13, in cooperation with CI Games and published by Namco Bandai, work on the title has gone on since 2011 and is being painstakingly crafted to be a true next gen experience.  Executive producer Tomasz Gop, who served as executive producer on the first two Witcher games has said that the game is not a franchise, and as a result has placed high priority on a memorable lore and world.  The focus has been on crafting the player’s skill to cross the gap, and asking the players to study and adapt to the enemies they will encounter, further representing another approach back towards the hardcore gaming mindset.

Lords of the Fallen is a third person Action RPG with a heavy focus on understanding and mastering the combat.  Rather than 100 hours of side quests, the game’s progression will be more centered on players refining their timing in combat and tactics.  It will be fast paced and demanding but will also reward players who put in the time to learn and explore the world around them.  While not an open world sandbox, the game will feature an explorable world that can be expanded by revisiting prior areas.  Magic also plays a role, as do a variety of weapon types, although there is a lack of specific details on how they interact.  IGN revealed the first gameplay today and the game looks as brilliant to play as its art design.  Have a look at the gameplay vid in the Videos tab, and let us know what you think in the comments section! 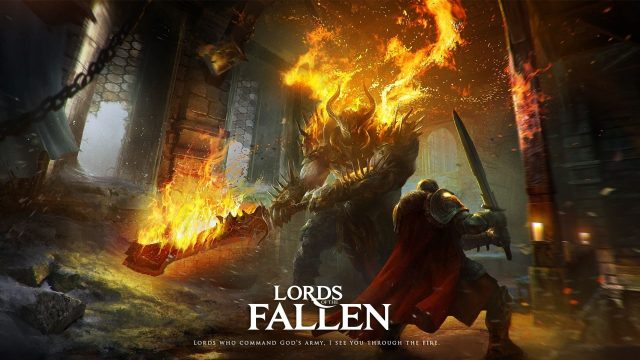 Do you smell burning? 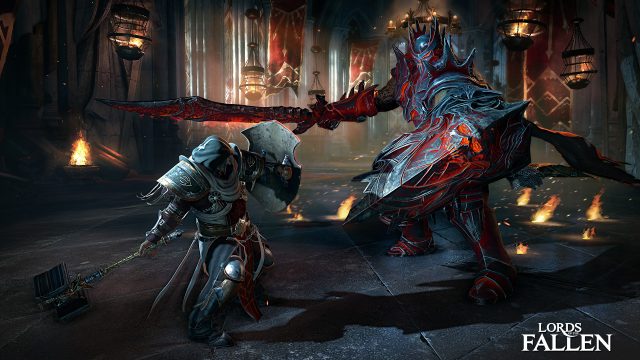 Care to dance? No tango though. 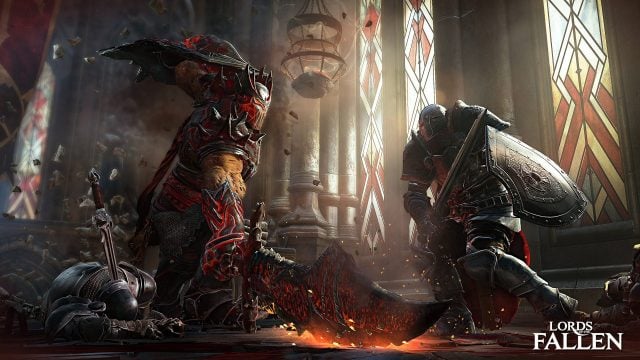 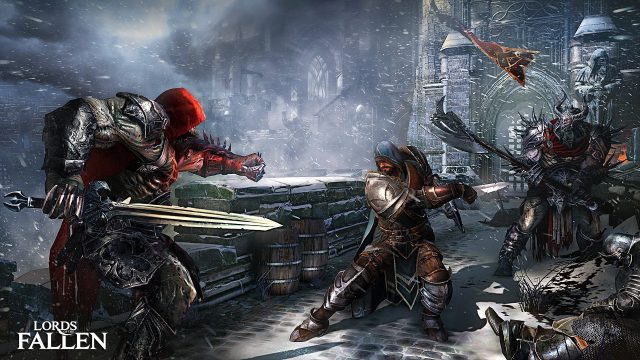 Behind you. No, really. 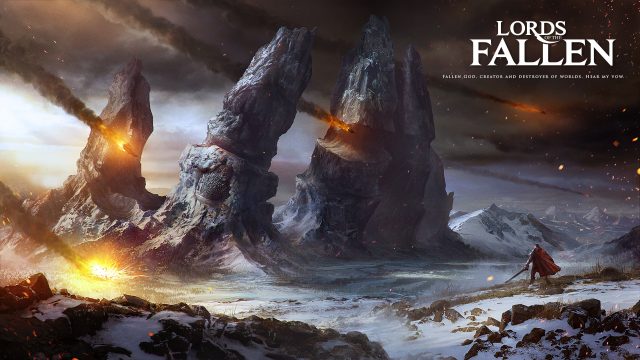 Should’ve put a ring on it.

9 comments on “Fextralife’s Most Wanted: Lords of the Fallen”