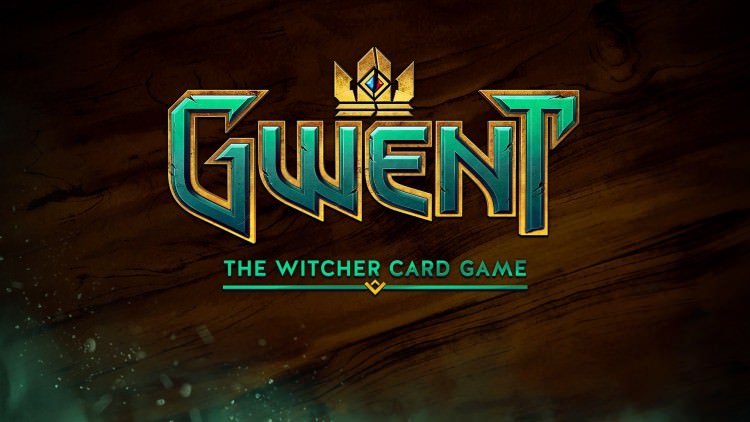 We just finished our hands on demo of Gwent with developer CD Projekt Red at E3 and wanted to take a moment to go into some details on what players can expect from this forthcoming and exciting card game. 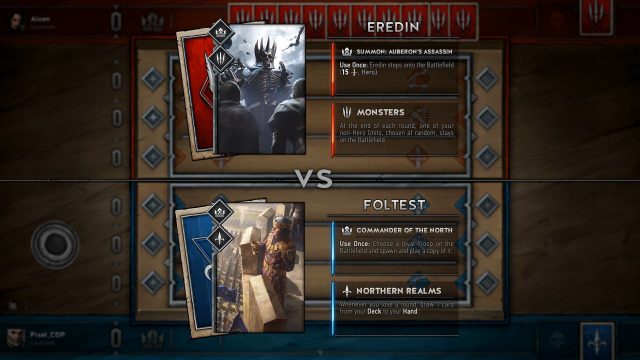 After a brief presentation on the mechanics of the game we were given the opportunity to square off against a live opponent. Following the game, we had a chance to sit down with Development Director Ben Lee and Animator Brad Auty. A full transcript of the interview will be coming, but in the interim here are some of the game’s highlights: 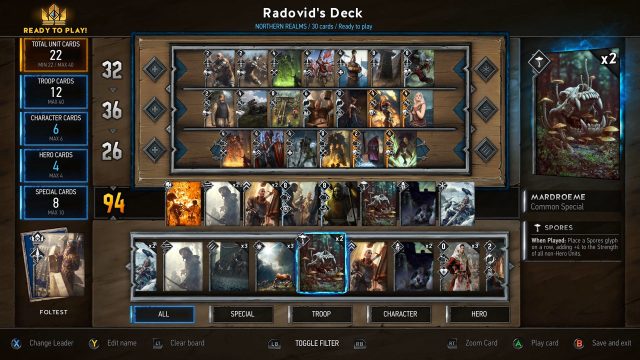 We really enjoyed our time playing a match against our opponents and are really excited to get our hands on this game! The interface is beautifully designed with animated cards and a very impressive overworld mode. We were impressed by the attention to detail presented in the game. You’re not just booting up and launching a game. This is a full experience that players are really going to enjoy diving into. The mechanics are deep but there is not a complex barrier for newcomers. The squaring off against a human opponent adds a lot of tension and exhilaration. After my session, I reached across and enthusiastically shook hands with my opponent after an intense best of 3 match. 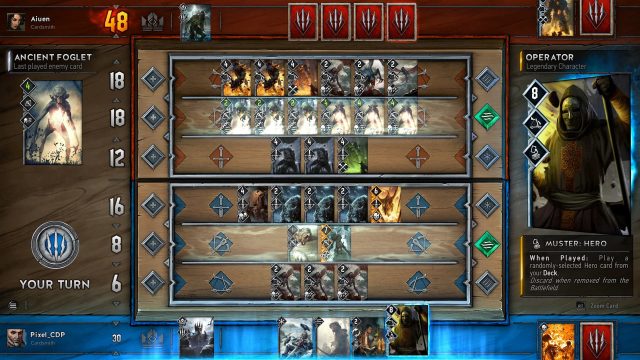 There is an upcoming beta on Xbox One and PC that players can register for by visiting their website. One for PS4 will come soon after. Keep checking back with us this E3 week and beyond as we follow the development of this game towards release!