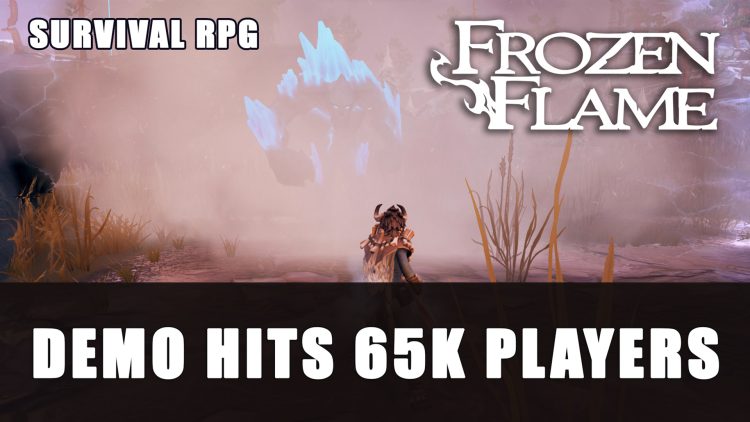 Adventure survival RPG title Frozen Flame has had around 65,000 players play the demo.

Frozen Flame developed Ravenage Games has shared the title has seen 65,000 players check out the demo for the multiplayer survival RPG. The game is available as part of Steam’s Survival Fest, being available as a demo until August 15th at 10 AM PST.

In case you missed it, Frozen Flame is a unique mix of fantasy with survival, taking place in the world of Arcana. It was once home to dragons, however are now on the decline, becoming much rarer. An ancient being known as The Faceless has taken over The Citadel, with sinister motivations behind it. 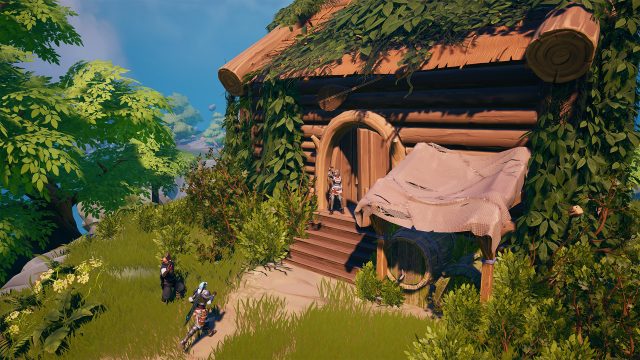 Players can build their own base in Frozen Flame.

In the demo version of game, players can experience character progression, base building, crafting and explore a vast world. Crafting gear and searching for ancient artifacts are all a part of Frozen Flame. The demo has also seen an update with some new features such as a reworked quest system, new boss with arena, combat system improvements as well as crafting rework with both basic farming and alchemy. Other additions includes the weather system now holding impact on gameplay, UI rework, better optimisation, new recipes, items, NPCs and empowered monsters.

The game offers two different modes, a campaign mode that allows up to 10 friends to team up to take on the wilderness, with some narrative. Then there is the survival mode which has more “hardcore gameplay settings” with PVP and more. If you want to know more about the game check out next Frozen Flame Is A Survival RPG Focused On Exploration And Discovery.

Frozen Flame will be launching on Steam Early Access sometime in Fall 2022. You can check out the demo now until August 15th.