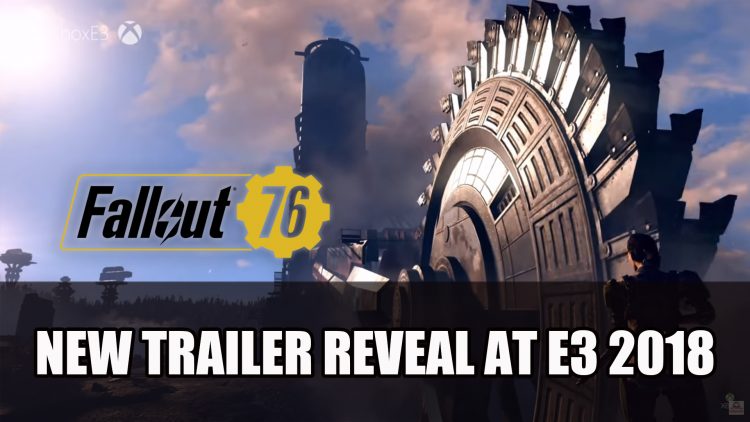 During the Xbox E3 2018 Press Conference, we get a more indepth trailer featuring some of the world of Fallout 76. The game is a prequel and set 200 years after the the fallout.

Set in West Virginia, the wasteland is now four times larger than the others in the Fallout series. Bethesda revealed some short trailers prior to E3 2018, sharing that it is set in year 2102 and in Vault 76. This trailer shows some of what remains in the world which looks to be space stations that have fallen from orbit, derelicts towns and some  dangerous creatures that now inhabit the land.

Not only do we get a trailer but Xbox announce that Fallout 76 is available for pre-order on June 15th via the Xbox Store. In addition to this, Fallout 4 joins Xbox Game Pass today, along with Tom Clancy’s The Division and The Elder Scrolls Online:Tamriel.

You can check out the trailer reveal below:

Fallout 76 is already available to pre-order via Amazon for Xbox One, PC, and PS4 for $59.99, no news as of yet for the release date.

If you enjoyed reading this article be sure to check out more E3 2018 news with Sekiro: Shadows Die Twice Revealed To Be From Software’s Newest Title and Cyberpunk 2077 Gets New E3 2018 Trailer!.