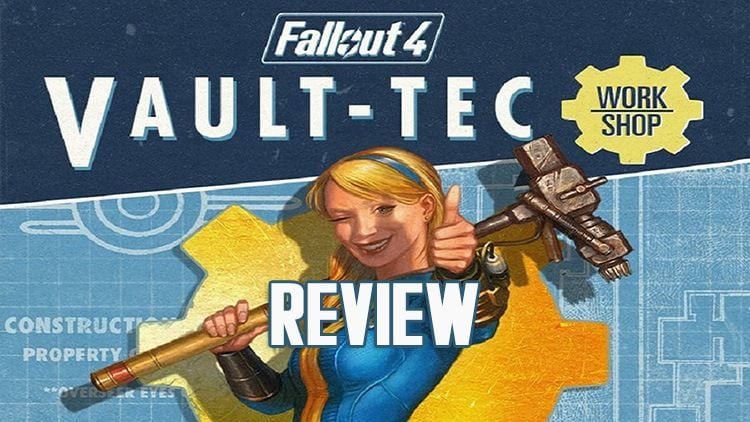 Bethesda is nearing the end of the content run for Fallout 4, and has used the post release window as an opportunity to try some new types of DLC for the game. Building off the settlements mechanic in Fallout 4, Bethesda has crafted a series of DLCs that are workshop focused, giving players new options for use when adding to and improving settlements. After Wasteland Workshop and Contraptions, Vault-Tec Workshop is the third of the workshop DLCs, and at long last, gives players a chance to build their very own Vault.

Vault-Tec Workshop has a simple story that serves as more of an introduction to what is possible with Vault 88. It features a single questline given by the Overseer who seeks your help to complete the experiments. Vault 88’s mission is to conduct tests on a variety of prototype devices that aim to improve control over Vault Dwellers. It was planned to start operation in 2078 but due to the nuclear war in 2077, it was never completed. 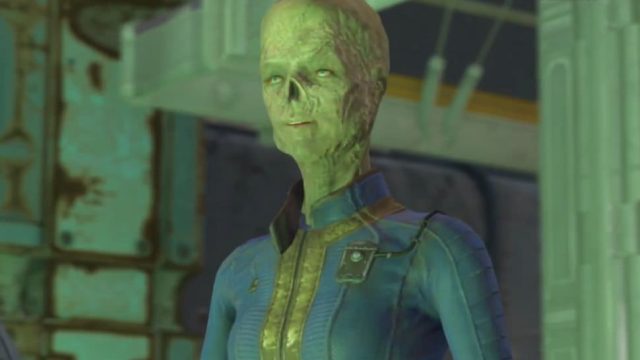 The entire questline is rather short and takes only a couple of hours to finish, and is optional if players decide to wander around and start building their own vault. Some of the quests involve experiments you can run on the Vault Dwellers and they sometimes have comical results. If you opt to skip the quests you still get the normal versions of the new contraptions. The story however, is not the backbone of the content, nor is it something fans of the workshop DLCs were expecting much from. The true meat lies in the design and building. 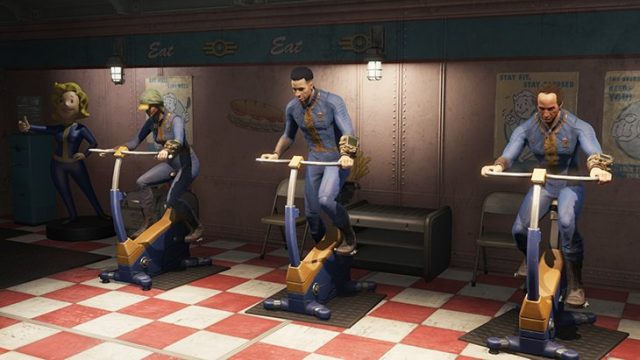 Vault 88 looks like a standard Vault at the entrance until you reach the workshop and clear your way through the rubble, where you realize there isn’t any Vault here after all. Mostly unfinished, all the staff is either dead or transformed into ghouls, leaving behind a mess of broken reactors, damaged construction equipment and various post-apocalyptic detritus scattered across the Vault. 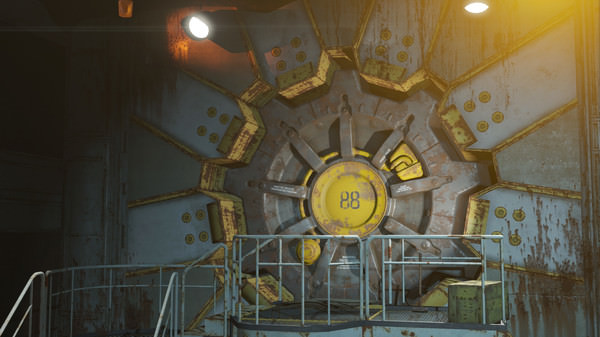 This vault area has a lot in common with a dungeon. By the first look, it seems to be huge and easy to get lost in. However, once you start to set foot in and explore, you will find that each of the sections has only one way in and out, making for some fun dungeon diving into the core of what the DLC is all about.

Exploring Vault 88 is a lot of fun. What is most impressive is the integration the Workshop system into exploration. You have to clear your way out of the rubble and dig deeper into the dark radiated tunnels and caves that are full of dangerous surprises. While the level design is straightforward, the enemy placement is quite clever. It’s gratifying to explore the tunnels this way especially since clearing them out gradually gives you everything you need to build later. You can head into Vault 88 and scrap your way to all the pieces needed to make your own vault, which should help players who don’t have many resources saved up when starting the DLC. 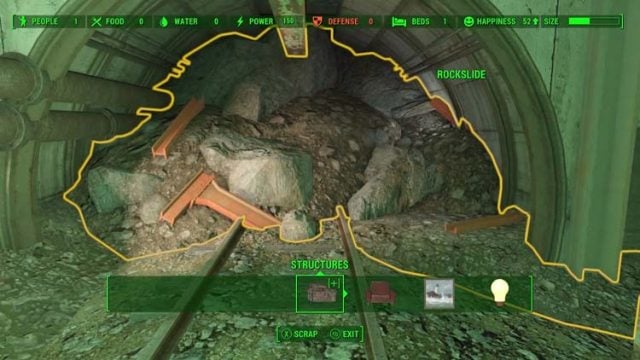 The focal point for the expansion is enhancing the workshop experience by giving you access to many new options for designing your own vault and more. Once all the sectors are activated during the main quest, the whole Vault become available to be built on as you would a settlement. There is quite a lot of space for players to build in, although connecting the pieces together can be challenging at times. You really have to spend time planning your vault, making sure to lay it out as precisely as possible. If you can get these sometimes stubborn pieces to fit as you envision, you can create a sprawling layout of dwellers to experiment on, even if the experiments are more for giggles than anything. 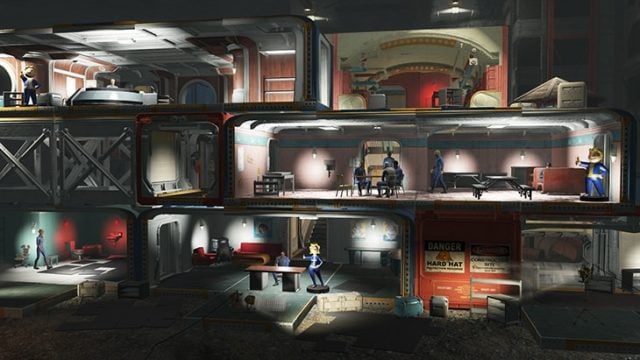 The bonus is that for building enthusiasts, there are a lot of new options at your disposal now, including the freedom to use these new components in your above ground settlements. Vaults need not be subterranean anymore! There are a lot of new items in play, giving players more options for design than they’ve every had, not withstanding mods. New additions like the Companion tracking terminal and appearance changing station are underrated tweaks to the base game that should come as welcome changes.

Vault-Tec Workshop gives builders new toys to play with and a cavernous subterranean space to build it all in. It’s not the biggest DLC out there in terms of story content, although it is the only of the workshops DLCs to provide any kind of story at all. This makes the workshop a decent value for the 4.99 USD price as long as players are aware of what they are getting into. Players looking for deep story driven content over settlements, would be better suited with Far Harbor or the upcoming Nuka-World which are classic expansions that feature in depth stories and new gear. If you’re a player heavily invested in coming up with new and creative ways to build your settlement network then this DLC is worth a look.

7.5
Summary: Vault-Tec workshop is a fun walk in the underground park, especially for settlement enthusiasts who want more options for their designs. While not the deepest in content, it presents a good value for its low price.
Story & Setting (7)
Gameplay (6.5)
Design (6.5)
Replayability (7.5)
Pricepoint (8)