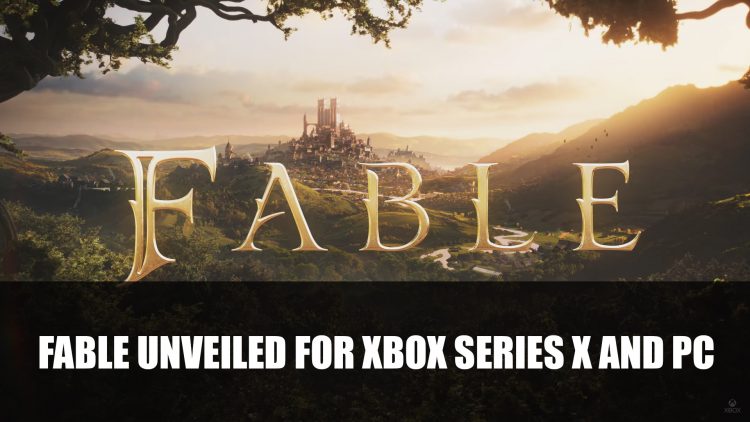 During the Xbox Games Showcase the RPG Fable was finally announced for Xbox Series X.

Fans who have been long awaiting the return of the fantasy RPG title, finally can rejoice as Fable is announced during the Xbox Games Showcase. The game was announced to be coming to Xbox Series X and PC, being developed by Playground Games.

Fable first released back in 2004 for Xbox, with the last game in the franchise to be released being Fable III which launched in 2010. The RPG title let players drive the narrative with a number choices that impacted the world around them, affecting their reputation and the role in the game’s world. After that the last title released in the Fable universe was by Mediatonic, Fable Fortune which is a free-to-play card game that launched in 2018. There were also a bunch of rumours of it being in the works, and finally comes to light during Microsoft’s showcase.

The Xbox Games Showcase finished with a bang, leaving the last title to be announced for Fable. The cinematic trailer showed a magical fairy gliding through the forest, only to be taken by a toad’s tongue and eaten. The overall feel is a magical universe but with some humour. There is a also a brief look at the city from afar. The narrator in the trailer shares that “Not all stories have happy endings”. 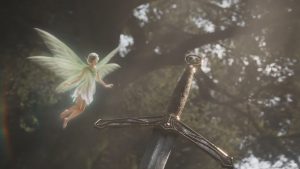 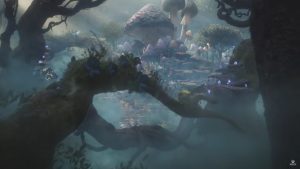 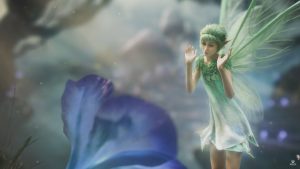 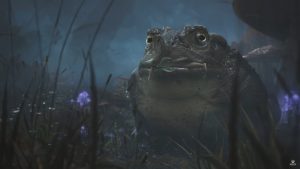 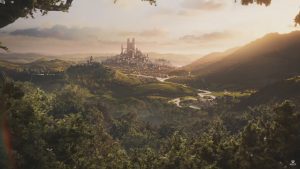 Fable will be coming to Xbox Series X and PC, no release date as of yet.. It will also be part of Xbox Game Pass, meaning subscribing to the service will grant you access to the game on day 1, plus many more.

For more news be sure to read next Genshin Impact Launches Worldwide Before October and Remnant: From The Ashes – Subject 2923 Machine Pistol Weapon Reveal Trailer.