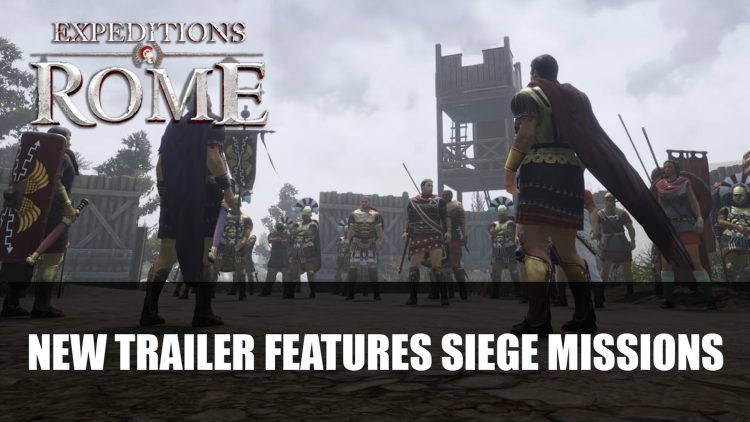 The latest trailer for Expeditions Rome features gameplay of a battle, particularly a siege in Greece. The battle shows taking out catapults using fire arrows, as well as using catapults to take the city. Winning the battle relies on a few conditions including rescuing Cotta who is imprisoned. Players will need to go through different steps each holding consequence. 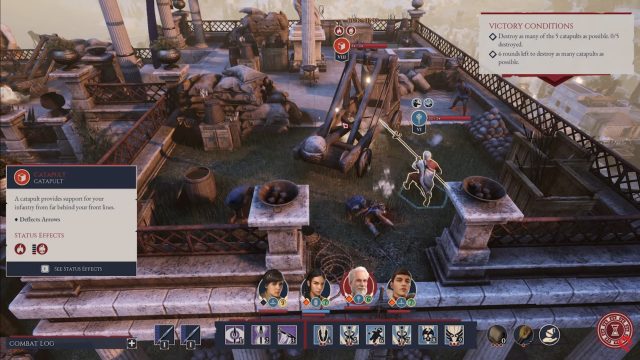 Previously the tactical turn-based RPG had a few trailer introducing characters from Expeditions Rome including former gladiator Bestia and the centurion Caeso. Each character will bring their own unique skills to a fight, letting you strategise your own tactics.

In case you missed it Expeditions Rome is a CRPG coming to PC on January 20th 2022. It has turn-based combat mechanics, with a fair amount of customisation when it comes to skills, character’s classes and weapon abilities. If you want to check out the game for yourself you can download the demo on Steam which gives a pretty substantial four hours of gameplay.

Expeditions Rome will release on PC on January 20th 2022 for $44.99 USD. What to know what we thought of the game? Check out our Expeditions: Rome Review – An Enthralling Experience Of Rome.