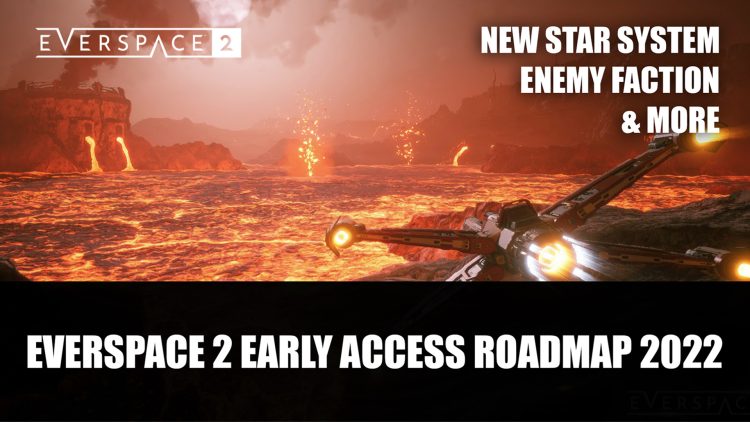 Developer Rockfish Games has unveiled their 2022 Early Access roadmap for the space looter-shooter Everspace 2 including new updates and ongoing development towards early 2023 launch for PC and Xbox Game Pass.

A new Everspace 2 roadmap has been revealed for Early Access 2022. The plan details what’s coming in spring including a new light fighter class called Rogue, plus new challenges. New main and side missions are on their way, with new equipment, perks, and an overhaul to both crafting and resources. A UI update and text language support will add German, French, Italian, Spanish, Brazilian Portuguese, Polish, Czech, Russian, Simplified Chinese, Japanese, and Korean. 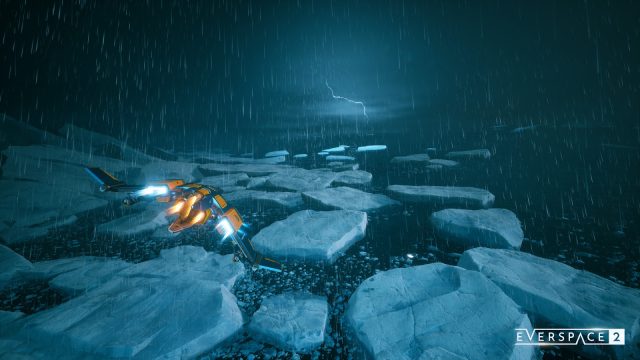 Summer 2022 will add a new enemy faction, a new companion, new missions, as well as a new star system to explore called Drake. This will be the largest update to come to the game, adding new planetary locations, new hazards such as lava geysers and new underwater treasures to unearth.

Autumn will be the addition of endgame content featuring Ancient Rifts, new challenges to face while hunting down legendary equipment. Rifts present high-risk/reward mechanics according to the press release, but with a twist of a space setting.

The Everspace 2 Early Access roadmap sets out the content all the way to full launch in Early 2023.

In case you missed it, Everspace 2 is an open-world Action-RPG currently in Early Access. Players will take on an emotional journey of an immortal clone space pilot, whose death has final consequences. The Early Access version of the game currently holds 35 hours of content, with all the core mechanics of the game and targeted final version.

You can check out the Everspace 2 journey so far in this recap trailer:

Everspace 2 is available through Early Access on Steam and GOG. The full launch is expected in early 2023 for PC, Mac, Linus, Xbox and Playstation.

For more news find it here in The Matrix Awakens Interactive Tech Demo Announced For Playstation 5 And Xbox Series X|S; To Be Revealed At The Game Awards 2021 and Spellforce 3 Reforced Gets Launch Trailer; Now Only $10.