In this Elder Scrolls Online article we’re going to dive into one of many changes added to the game over its 5 year life span, and that is Minor and Major Buffs. Sometime ago, most effects on Skills, Sets, Poisons and Potions were transformed into standardized Buffs that had Minor and Major versions. This was done to help balance the game, and prevent people from stacking things like Healing Received to the moon, making them nearly immortal. I want to talk about why this may not have been the best change for the game, and what can be done about it moving forward.

ESO: Why Minor and Major Buffs Need to go!

At first glance, the Minor and Major Buff change seemed like a plausible solution to handling some of ESO’s never ending balancing issues, but it had some unforseen consequences. Zenimax had to jam nearly effect into the game under the banner of one of the Minor and Major Buffs/Debuffs, and it wasn’t pretty at first. And, while it’s much better now, they took over 1000 effects and placed them into roughly 40 or so categories. Let’s take a look at just what these are, before we get into why this isn’t good for the game. 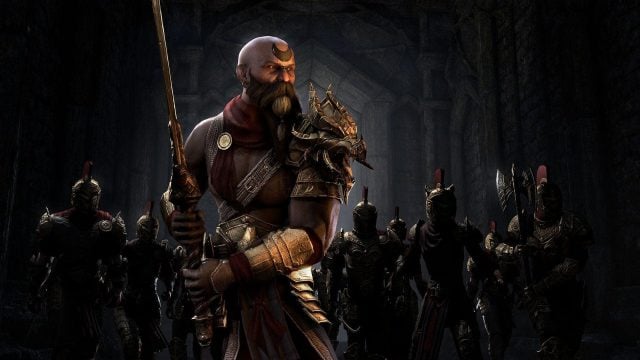 Minor and Major Buffs and How They Work

Buffs and Debuffs in Elder Scrolls Online fall into Minor and Major categories, with the ladder being a more powerful version of the Minor. Minor and Major Buffs of the same name stack, but you cannot stack 2 Minor or 2 Major Buffs of the same name. This means you can only have 1 source of Minor Prophecy and one of Major Prophecy, and any additional sources do not provide any benefit. For a list of all Buffs and Debuffs in Elder Scrolls Online, just to give you an idea what they are, along with what Skills and Sets provide them: See the Effects page on the wiki. 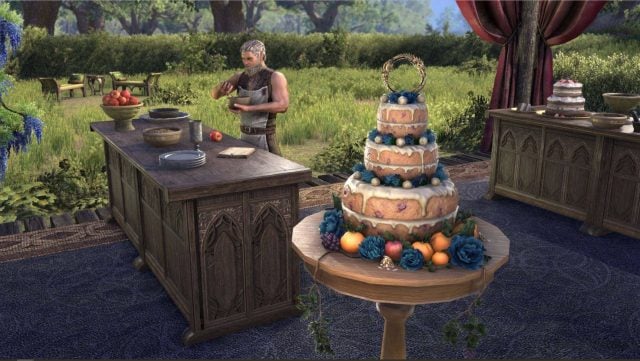 The game has separate experience buffs from many sources

The Problem with Standardized Buffs and Debuffs

You can see from looking over the list that there are many ways to get each Buff/Debuff, and this list is growing with each major Update, and therein lies the problem. What we are seeing now is more and more Sets and Skills that provide the same benefits that we can already achieve, making a stagnation of build variety. When the only difference in Builds is which Set you use to get the same buff, then all that you are left with are Proc Sets to make up the bulk of your variety.

The Elder Scrolls Online community has stated time and time again that they are not a fan of these types of Sets, because they are randomized and do not involve player skill. And, PvE players are especially not a fan, as they can no longer critically strike since the Homestead Update. Many PvE Builds have high Critical Strike chance, making this wasted on these types of Sets.

While I do not claim to be an expert on game balance, and any game that has both PvE and PvP tied together must be particularly difficult, this change has drastically shaped the future of ESO. Each new update simply features new Sets with the same Buffs and Debuffs we’ve come to know and use, making them utterly uninteresting. Or it has Proc Sets that are getting more and more bizarre as the Zenimax think tank has begun to run out of ideas. I have stated time and time again, that the Sets of Elder Scrolls Online are what make the game so unique and fun (among other things), but this change is severely limiting them. 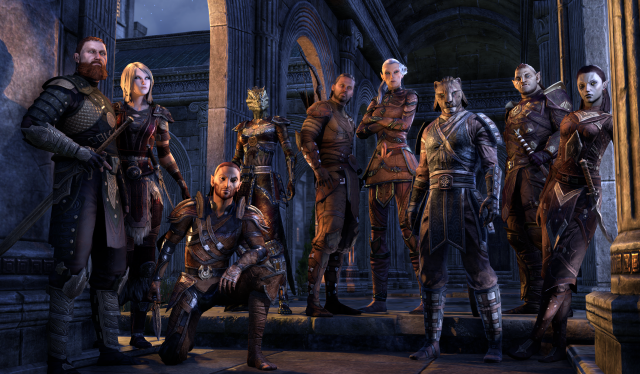 Making it all work well and balanced is challenging, giving the variety in races, classes, sets and pve vs pvp

The solution for this problem is to remove Minor and Major Buffs and return to a state where each Buff stacks with any other, but that is far easier said than done at this point. I don’t think Zenimax will likely do that because of the sheer time and manpower it would take to test out all possible combinations, and make sure nothing is straight up broken. And even though that is the best long term solution, there is another option.

What Zenimax could do, in my humble opinion, is add many more types of Minor and Major Buffs, allowing for more creativity and freedom, while still maintaining that sense of standardization and balancing. Right now there is something like 40 unique Buffs/Debuffs that have Minor and Major versions, totaling around 80 Buffs and Debuffs. If this number was expanded by even 50% to a total of 120, things would get much more interesting and players would have much more freedom. Some of these could include:

If that doesn’t work, there is always the option to slowly introduce new Sets and Skills that don’t have Minor or Major Buffs, so they can start moving in the direction of more freedom. This would allow them to balance things a little at a time vs. the current meta, and would also make new Sets much more appealing, as they aren’t the same ol’ same ol’.

I think this one change alone, shaking up these Buffs and Debuffs, would allow so much creativity and freedom, that I mentioned this specifically to Zenimax at E3 just last week. I really hope they take this feedback to heart, and make some good changes here, allowing players to really play the way they want and come up with some insane builds! 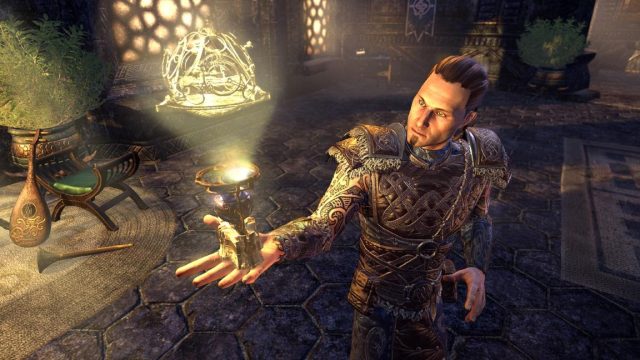 Stay tuned for more ESO content through out June and July as we bring you more builds and class guides! And of course, visit the Elder Scrolls Online Wiki and peruse ESO Sets.

One comment on “ESO: Why Minor and Major Buffs Need to go!”