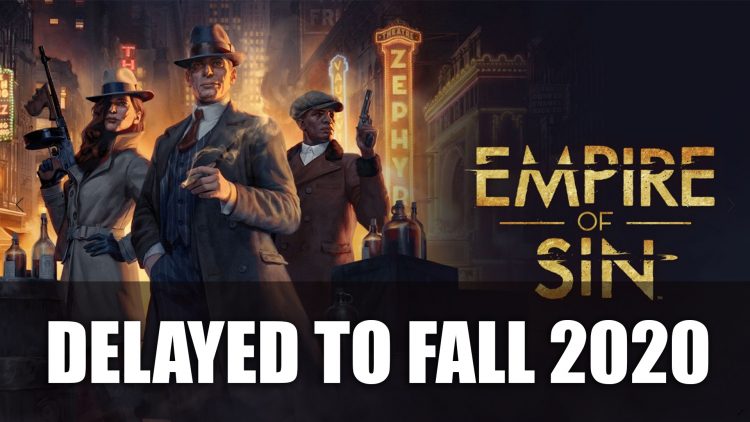 Upcoming Empire of Sin developed by Romero Games and published by Paradox Interactive has been delayed to to fall 2020.

Empire of Sin Delayed to Fall 2020

The upcoming strategy title developed by Romero Games, Empire of Sin has been delayed to fall 2020. The game let’s you take on the role of a Mafia boss during the Prohibition era in Chicago, using turn-based strategy to run your empire.

Fans will have to wait until fall to become the ultimate mob boss, but the game has an interesting setting of the 1920s. Quite different from your usual strategy turn-based RPGs, instead of playing a detective like in Disco Elysium or a mutant being like in Mutant Year Zero. Players will be able to influence the city of Chicago by bribery, trading on the black market, gaining the upper hand with your crime family and building your notoriety.

Extra! Extra! Read all about it! We have an update regarding the release of Empire of Sin: pic.twitter.com/5EMq7QZYCU

You can check out the previous trailer and screenshots below: 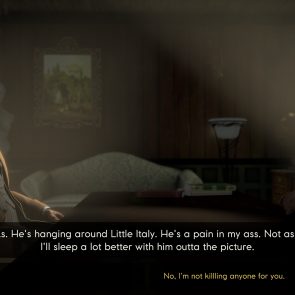 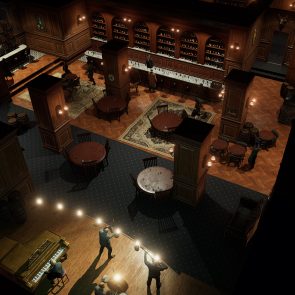 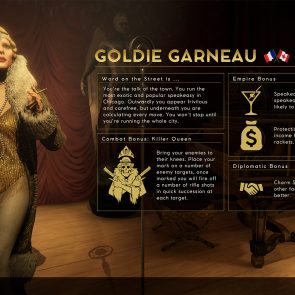 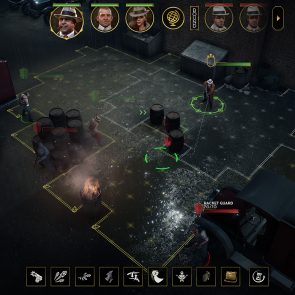 Empire of Sin will launch on Nintendo Switch, PC, PS4 and Xbox One in Fall 2020.

For more news be sure to read next Baldur’s Gate 3 Gameplay Reveal At PAX East 2020 and Outward DLC The Soroboreans Launches Spring 2020.