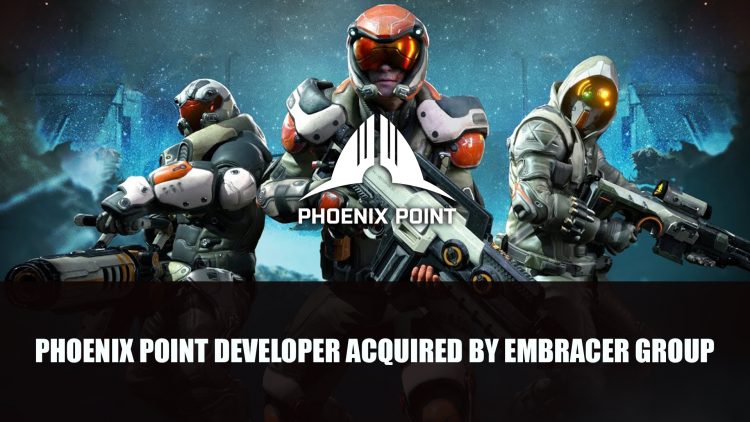 The Embracer Group has picked up twelve studios which include developer behind Phoenix Point Snapshot Games and more. 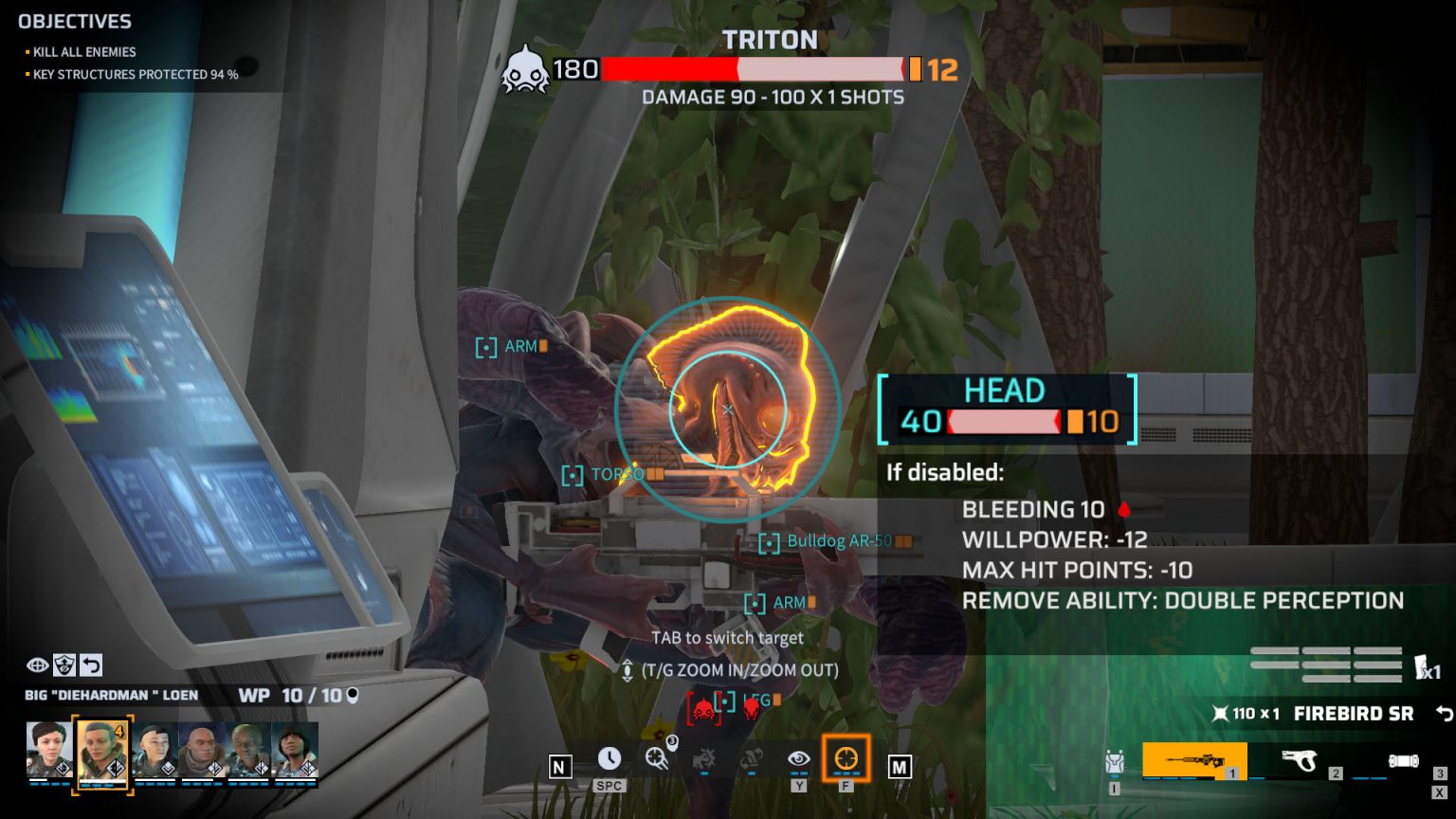 For Snapshot Studios they were acquired by Saber Interactive, who are behind titles such as World War Z, SnowRunner and more. Koch Media acquired the Flying Wild Hog development team, who are currently working on Shadow Warriors 3, which is being published by Digital Devolver in 2021.

Phoenix Point released at the end of last year, and follows the mysterious phenomena that is now threatening humans, Phoenix Point is about a sweeping virus known as the Pandoravirus in the year 2047. The mind behind the original XCOM series Julian Gollop was the veteran designer of the game. While Phoenix Point was certainly a smaller scale project compared to the XCOM series, is was step in the right direction for the studio, and it looks like they will continue to expand this universe.

We are thrilled that Snapshot is joining forces with the world-class team at Saber. Julian and I look forward to working with Andrey, Matt, and Lars to develop and expand the Phoenix Point universe, and to bring new IP to a global audience.

While this acquisition deal maybe smaller than the Microsoft’s recent move to acquire Bethesda Softworks and parent company Zenimax Media, 58 studios is quite the collection of development studios. Hopefully this means new opportunities for some great games to be produced.

In case you missed it the Phoenix Point Year One Edition will be releasing on Steam on December 3rd.

For more news be sure to check out next Cyberpunk 2077 First Xbox Series X And Xbox One X Gameplay Previewed and Bioware Releases New Artwork For Next Mass Effect.