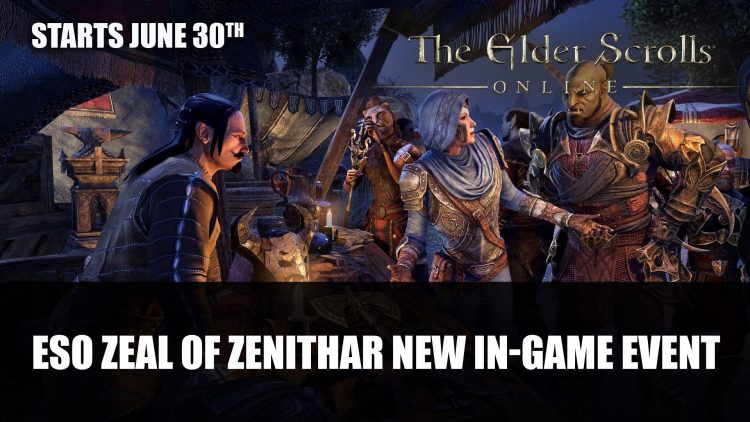 The next event for the MMORPG Elder Scrolls Online is the Zeal of Zenithar, a new in-game event to crafting rewards, treasure maps, event tickets, make some coin and more. Experience reduced costs when it comes to Wayshrine travel, vendors, and more.

A new in-game event is happening this week in The Elder Scrolls Online. Players can take part in the Zeal of Zenithar. Starting June 30th at 10 AM EDT running until July 12 at 10 AM EDT.

In order to access event simply pick up the special event quest “The Unrefusable Offer” from the NPC Amminus Varo at the Belkarth festival grounds in Craglorn. Or you can pick it up from the Crown Store for free. If you need help getting to Belkarth, you can go to the nearest Impresario tent and use the portal to take you there, handy!

After you complete the quest, you can then pick up the daily quest called “Honest Toil” to begin reaping some rewards. Rewards for this event not only include new items but a chance to catch up on past event Indriks mounts and pets. 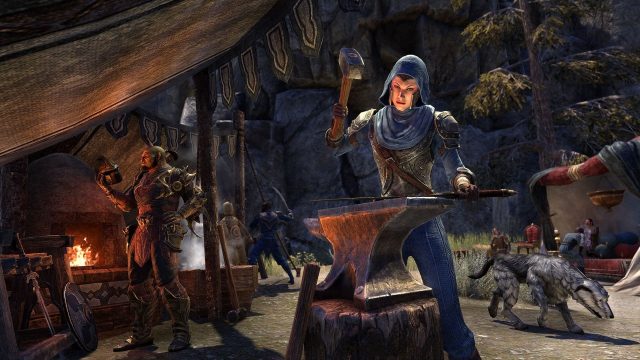 Complete crafting writs during the event to gain rewards.

Rewards for this event are a plenty, and can be gained by completing the following to gain the Zenithar’s Delightful Parcel boxes:

Pick a Pocket or Two

Not into working in earnest for your gold? You can try a more dastardly way by pilfering parcels from the citizens of Tamerial via pickpocketing, strongboxes or thieves’ troves. Parcel boxes will contain a number of rewards:

You’re in for a good deal this event as new modifiers will reduce the cost of travelling via Wayshrine, repairing gear at vendors, vendor prices and more. You can even snap up houses with gold for 10% less than usual. Also, be on the lookout for special social and combat wilderness interactions during the event:

Another chance to earn Event Tickets which will go towards gaining the Soulfire Dragon Illusion pet fragments and the Aurelic Quasigriff mount. You can also redeem tickets for style pages this time from the High Rock Spellsword armor style. But that’s not all. Players can also gain new Companion Guild Commendations from the three major guilds, Fighters Guild, Mages Guild and Undaunted. Gaining a commendation will instantly raise an active companion’s skill rank for that specific guild.

This is your chance to complete the morph for the shining Aurelic Quasigriff mount!

Nenulaure will only be around for a short period of time, before returning next year so grab them while you can. 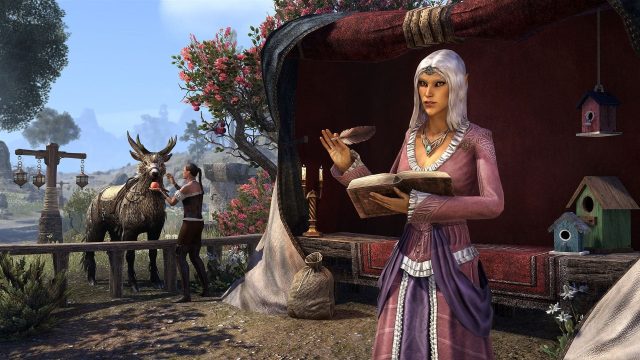 Meet Nenulaure who will accompany the Impresario this event, offering chances to catch up on Indrik rewards.

Find out what we thought about the latest chapter in our Elder Scrolls Online High Isle Review. Fancy dabbling in some cards? Check out our ESO High Isle Tales Of Tribute TCG Beginner Guide.