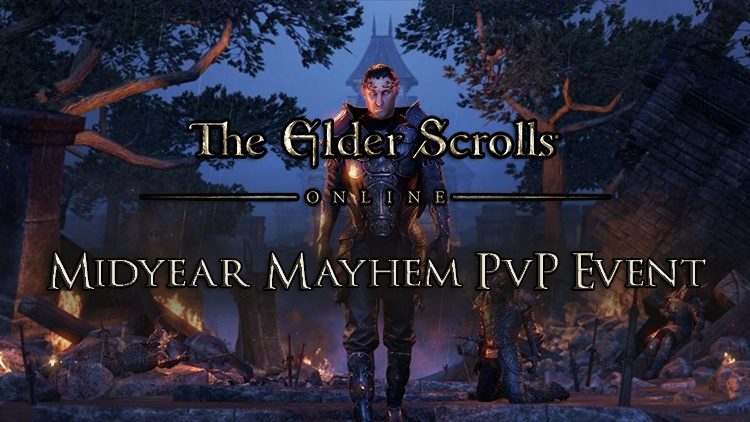 To take part in the festivities and win honor on the field of battle, follow the steps below:

The Scroll of Pelinal’s Ferocity will remain in your inventory after use, allowing you to re-use it for the entirety of the event. 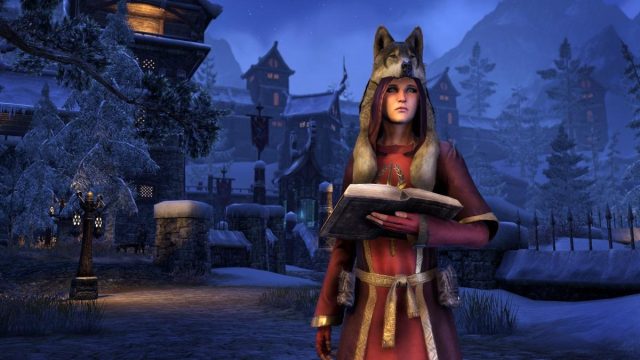 As you participate in PvP activities (excluding Duels) during the event, you can earn a new collectible hat: the Midyear Victor’s Laurel Wreath. To earn this collectible, unlock the “Star-Made Knight” achievement by completing each of the seven unique Midyear Mayhem event achievements. Check your Journal for details.

You will also receive Pelinal’s Midyear Boon Boxes along with your standard Rewards for the Worthy items. These special event reward boxes will contain Tel Var Stones and give you a chance to receive one of the following rewards: 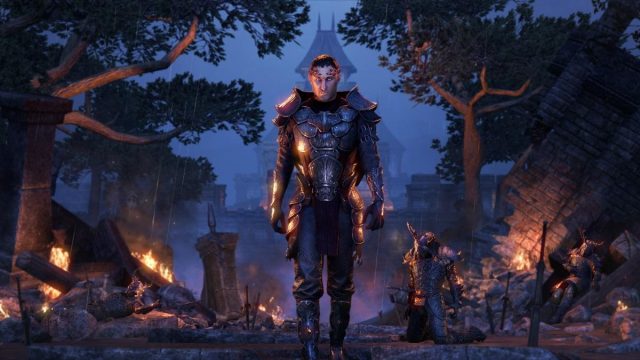 Furthermore, during the weekends of the event, the merchant Adhazabi Aba-daro (also known as “The Golden”) will offer all of the Legendary-quality jewelry that can usually only be earned via the Alliance War. You can find Adhazabi in the Western Elsweyr Gate, Northern High Rock Gate, or Southern Morrowind Gate once you enter Cyrodiil.

In the first weekend of the event you can use Alliance points to purchase necklaces, and in the second, to purchase rings. During the event, Adhazabi Aba-daro will not accept gold as payment for these items. 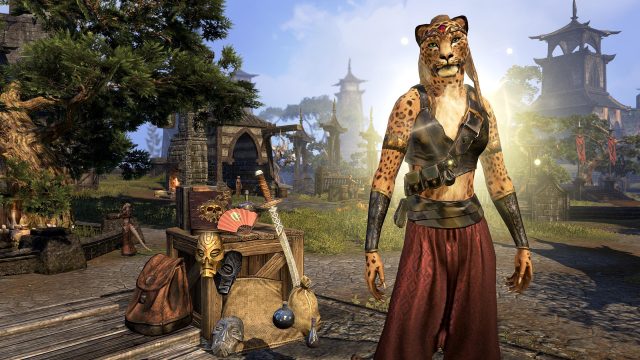 More on the Elder Scrolls Online