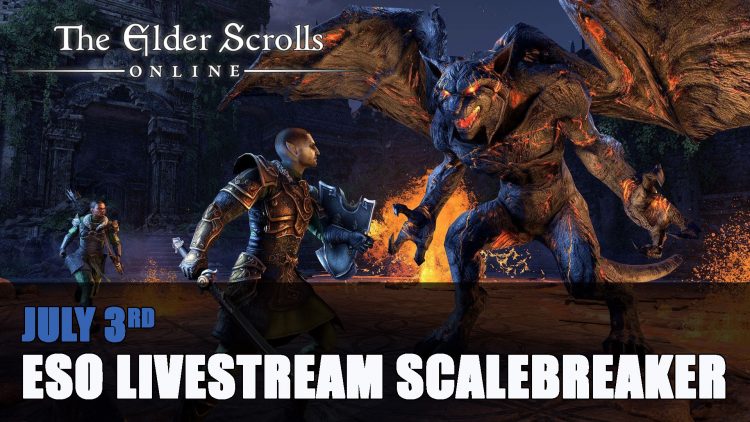 As we draw closer to the next update for Elder Scrolls Online, new details have been shared about what the next patch will bring as well as the next DLC Scalebreaker.

If you’ve been curious to know more about what is coming with Update 23 for Elder Scrolls Online, Zenimax have shared some details ahead of its release. The next entry in the Season of the Dragon story will continue in Scalebreaker which will introduce two new storylines, following the events of the Elsweyr Chapter. During E3, on the Bethesda livestream, a new cinematic was released featuring Scalebreaker and the continuation of the adventure. The DLC also brings two new dungeons Lair of Maarselok and Moongrave Fane dungeons which also brings new items sets. 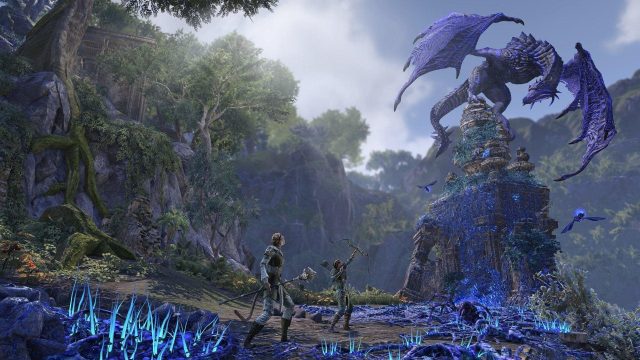 There will also be a new rewards from these dungeons which include collectibles, furnishings, mementos and a new pet. You can also collect a new Dread-Aurelian Mask style page by entering either of these dungeons. 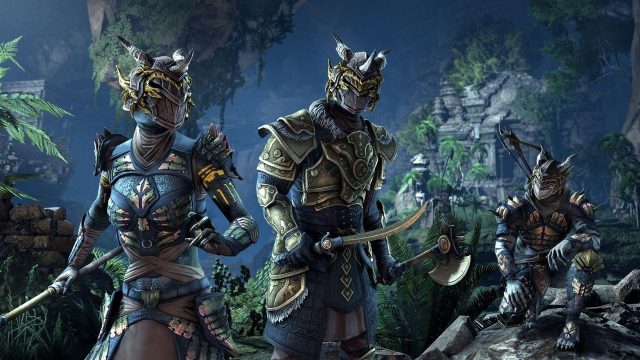 Along with the release of the new DLC comes the free Update 23, which brings some improvements to quality of life which includes multi-crafting, and multi-bidding for Guild Traders. There is also a change to how you use Undaunted Keys which are given from completing daily pledges. Instead of using them on a particular chest, NPCs will now be responsible for rewarding players when they use their keys, instead of the previous chests. Keys will also be issued as a currency, rather than items found in your inventory (yay more inventory space!).

These will be just some of the changes that are coming. There will also be an official ESO livestream on the Bethesda Twitch channel on July 3rd at 6:00pm EDT which will cover Scalebreaker as well as some updates. You can gain Twitch Drops for Mac/PC by watching the livestream, make sure you have linked your Bethesda account to your Twitch account to gain drops.

For more Elder Scrolls Online content don’t miss out on a free mount for ESO by playing Elder Scrolls: Legends. You can also get the standard edition base game for only $10 on the ESO store and Steam. If you’re wondering whether Is It Too Late To Play Elder Scrolls Online? be sure to read our article which weighs up the features and current state of the game.