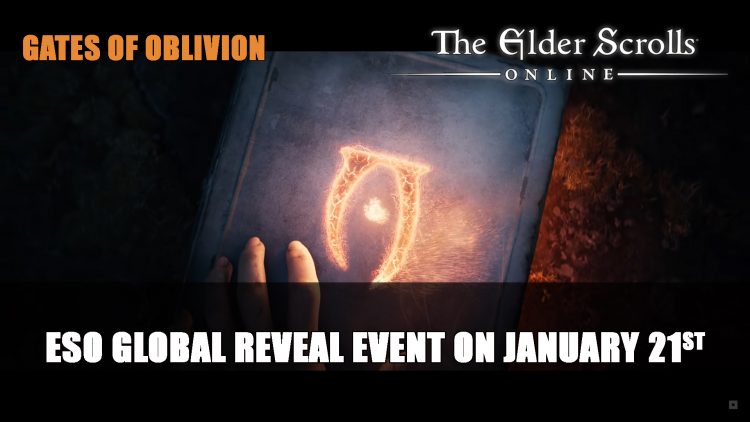 Zenimax will be broadcasting a global reveal event for the next chapter for The Elder Scrolls Online which will follow the Gates of Oblivion.

In December Zenimax teased what’s coming for the MMORPG The Elder Scrolls Online which unveiled the next adventure Gates of Oblivion. This will be a year of will be follow the story of the Gates of Oblivion, meaning a new chapter and DLCs. 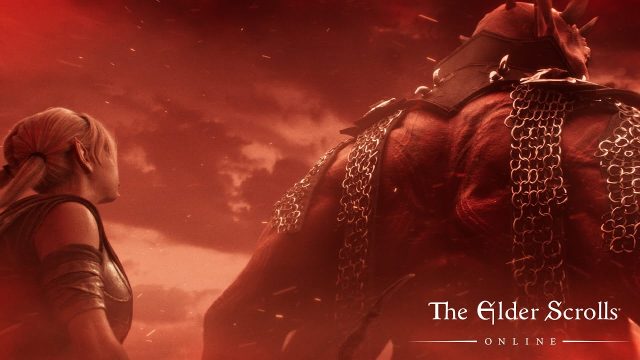 A livestream will be happening January 21st at 5PM EST/2PM PST will reveal more about what’s to come ESO. It will be joined by ESO’s Creative Director Rich Lambert and other special guests from the development team. Those who watch the stream live have a chance to gain a Viridescent Dragon Frog pet from Twitch drops, by linking their Twitch and Bethesda account.

During The Game Awards 2020 last year, Zenimax shared a teaser trailer which showed character Eveli Sharp-Arrow asleep, tormented by a book laid next to her. In her visions we see hell, the Gates of Oblivion, with the Daedric Prince Mehrunes Dagon, while the Oblivion symbol, an “O” in Daedric letters, is seared into the book. 2021 also marks the 15th anniversary of the original The Elder Scrolls IV: Oblivion game, so this is quite fitting.

They’ll be joined by ESO’s Creative Director Rich Lambert and other special guests from the ESO development team to talk about the Gates of Oblivion’s new worlds, challenges, systems, and adventures—all coming in 2021!

You can check out the trailer below for a quick refresher:

For more news be sure to read next Sony Shares Release Windows For PS5 Games Project Athia And More and Leak: Mass Effect Legendary Edition Release In March.