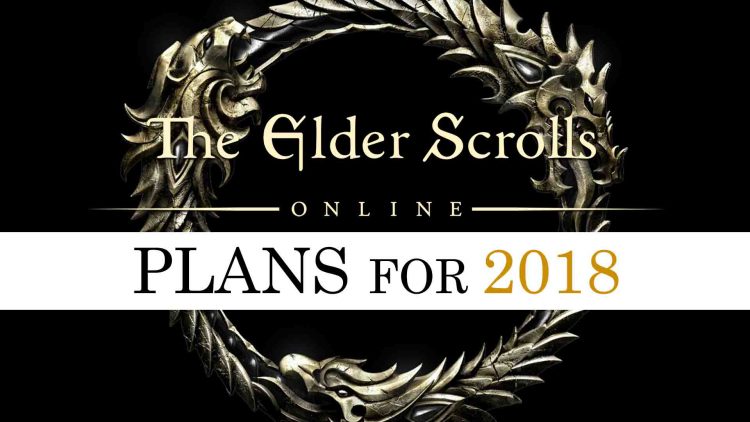 With 2017 soon coming to a close, Zenimax Online Studios has given a glimpse into their plans for The Elder Scrolls Online  MMORPG in the next year.

A big 2018 treat that all ESO  players will appreciate is the announcement of three  DLCs coming to the game and with the two of them being dungeon-based. So far, one has been unveiled as “Dragon Bones” and will be a Norse-themed dungeon. Further details on that will be revealed as early as January 2018. Also, the subsequent add-ons will be expanding on the Dragon Bones lore. 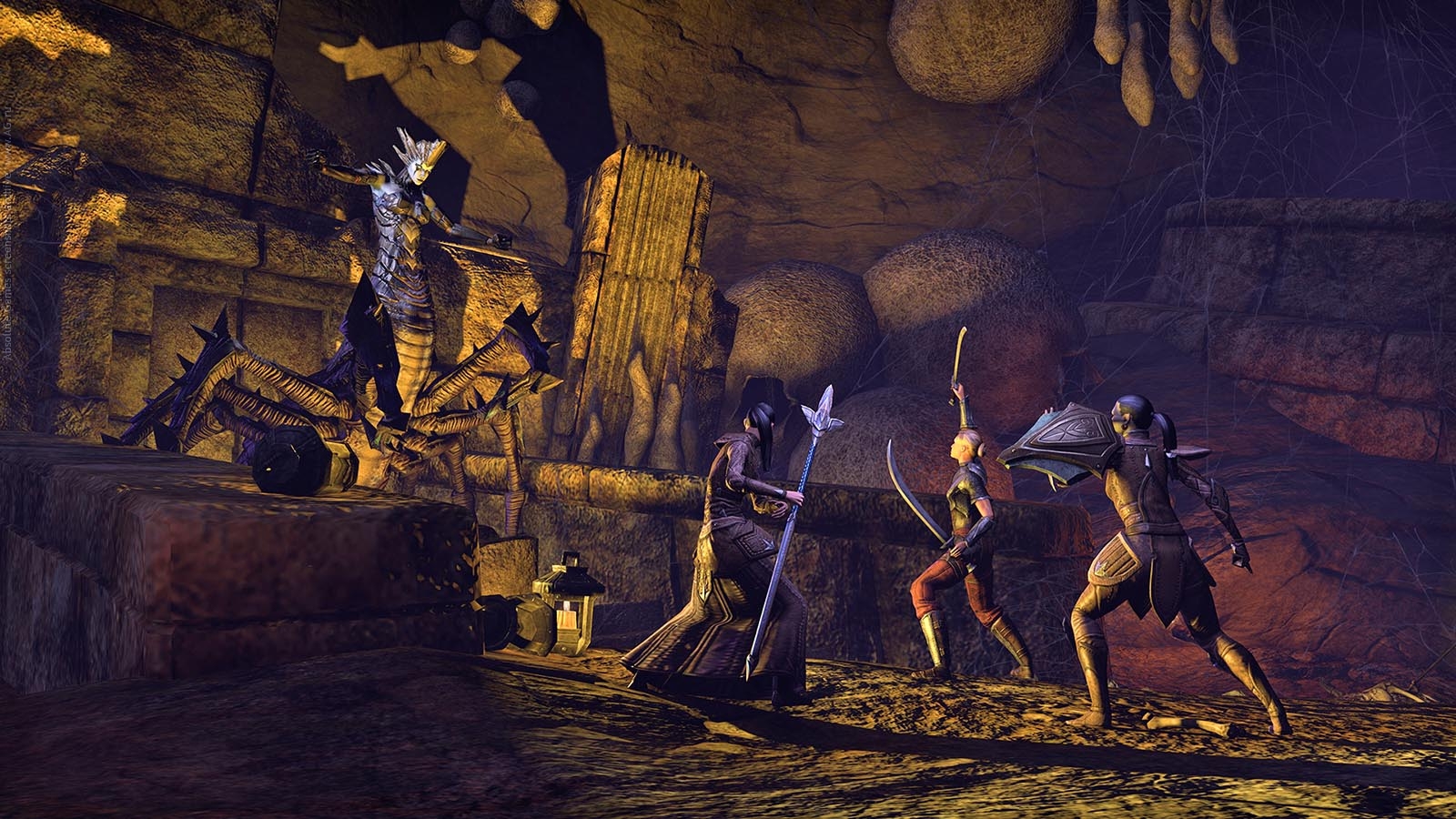 Furthermore, a new housing storage system will be implemented as a free patch which will launch alongside Dragon Bones. Meaning that players will finally be able to store their various items at their virtual homes. Also, the studio teased the much-awaited “Character Appearance” change, but did not elaborate on what exactly it’ll entail.

All of this can be checked out as soon as its PTS patch goes live in January 2018 and so we’ll supply you with new information in the New Year, so stay tuned. 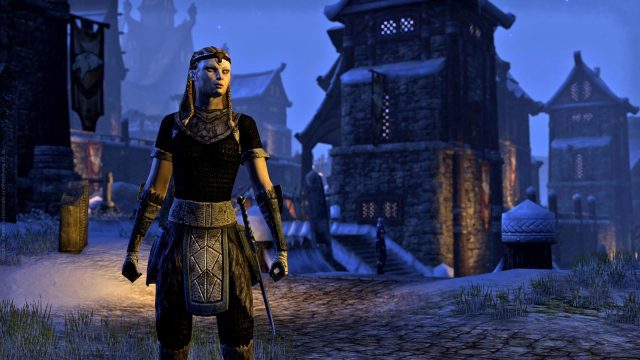 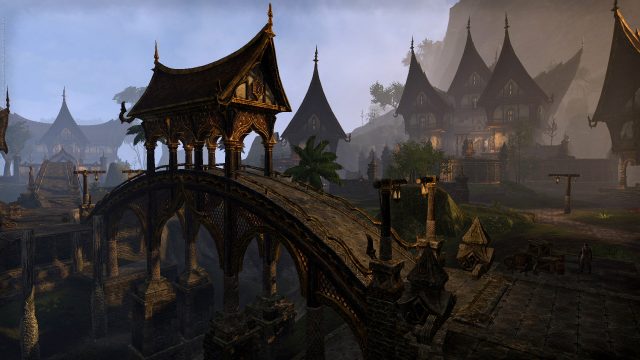 The annual seasonal holiday event New Life Festival is underway for 2017 and is filled to the brim with activities, quests, loot and more!

The Elder Scrolls Online  is now available on PlayStation 4, Xbox One and on PC for Windows and Mac.

ESO‘s Clockwork City DLC and Update 16 are now live. Come and check out our comprehensive breakdown on some of the biggest additions and changes the latest update introduced to The Elder Scrolls Online.

If you are playing ESO, you’ll probably want to check out our ESO Guides and know more about builds. Check out this Magicka Templar guide, or these in-depth sets guides.