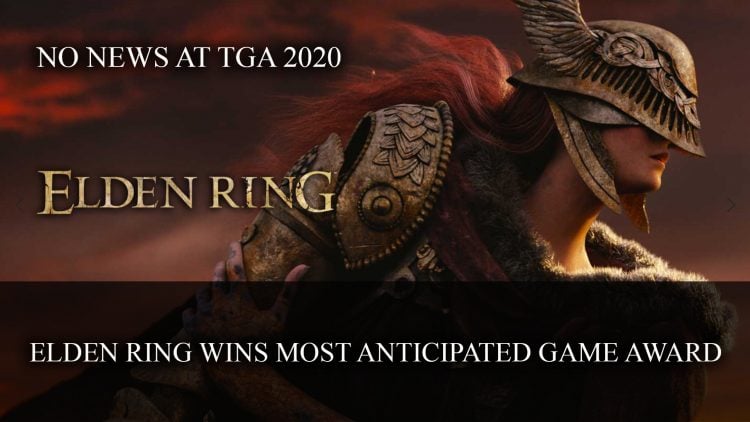 While Elden Ring snaps up the Most Anticipated Game award at TGA 2020, it’s another year with no Elden Ring announcements.

This year Elden Ring won the Most Anticipated Game Award at The Game Awards 2020, which isn’t a huge surprise as it’s still steeped in mystery. It grabbed the award, winning against nominees God of War sequel God of War: Ragnarök, Horizon Forbidden West, Halo Infinite, Resident Evil Village and The Legend of Zelda: Breath of the Wild sequel. 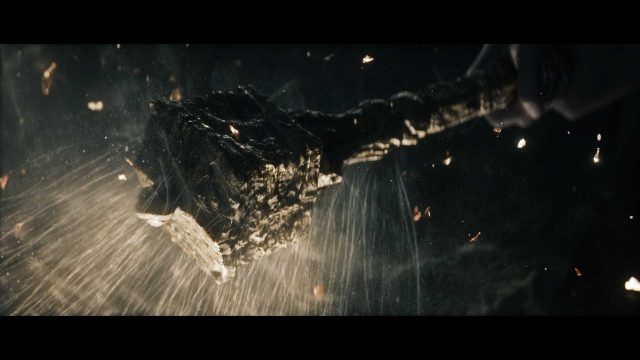 Another Elden Ring-less year at TGA, but it still wins the most Anticipated Game award.

Unfortunately there was no news for Elden Ring at TGA this year again, meaning we will have to wait until next year 2021 for a glimpse of the dark fantasy RPG. While this year is very different from last year’s TGA where FromSoftware were there in the flesh to pick up the Game of the The Year Award for Sekiro: Shadows Die Twice, there was no audience or devs during the show there in person.

One of the highly anticipated games due to the collaboration between the souls developer and Song of Fire and Ice/Games of Thrones author G.R.R. Martin behind the mythology. It first revealed at E3 2019 during the Microsoft Press Conference and has been the only trailer so far.

Last official word from FromSoftware was just last month, where they tweeted they had appreciated fans “enthusiasm and support“, which was probably just to address that it was still in the works. If you want to get refresher on what we know so far, check out Everything We Know About Elden Ring or you can drop by our Elden Ring wiki.

For more news be sure to read next Elder Scrolls Online Teases Next Chapter Gates Of Oblivion and Dragon Age 4 Teased Once Again With New Trailer.