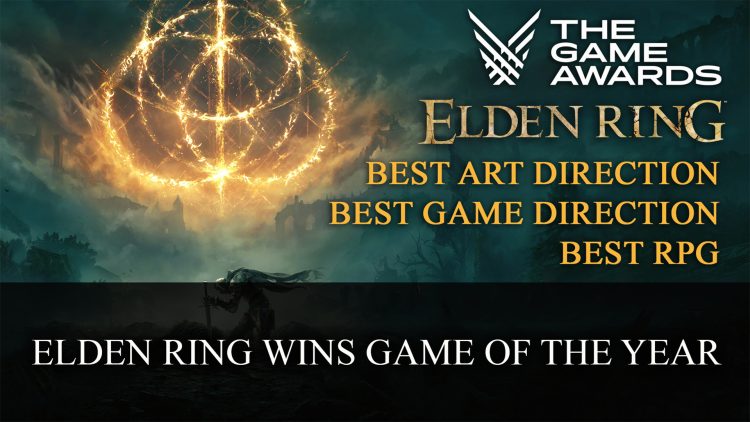 Elden Ring has won another four awards at The Game Awards 2022. Not only being crowned Game of the Year 2022 but also Best Art Direction, Best Game Direction and Best RPG. There was a little confusion with an unwelcome invader taking the stage when Hidetaka Miyazaki closed out his speech on gaining the GOTY award. Despite this, there seems to be plenty of promise of good things to come. The developer graciously accepted the award while sharing he’s looking forward to creating more interesting games in future. He also shared there’s “more things” he wants to do with Elden Ring. Exactly what he meant by that wasn’t confirmed but has fans eager for more. 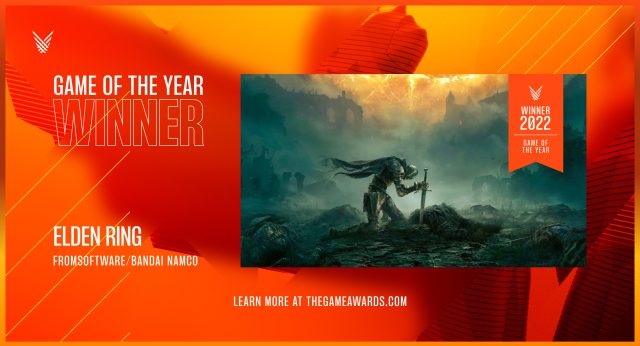 The game recently received a new update called the Colosseum which added new PvP modes in a arena experience. Players can even team up in team fights and use their Spirit Ashes too. If you have yet to take a look at the new addition be sure to check out our video which goes over the Colosseum update. FromSoftware also revealed Armored Core 6: Fires of Rubicon at TGA.

Did you agree with all the winners this year? Let us know in the comments below.

Elden Ring already was awarded four Golden Joystick awards, which also include an Ultimate Game of the Year award plus a studio award.

For more news find it here in Banishers: Ghosts Of New Eden Features Ghost Hunters In An Action RPG and Final Fantasy XVI Gets ‘Revenge’ Trailer And Launch Date June 2023.