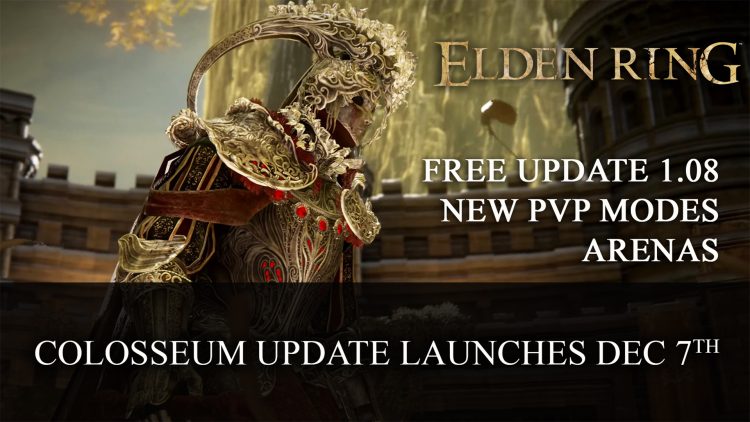 FormSoftware have released a new trailer that announces a free Colosseum update for Elden Ring launching on December 7th for all platforms.

A new update is heading to the open world Action-RPG Elden Ring called the Colosseum Update 1.08. The Colosseum which was previously locked will be open to players on December 7th. The trailer teases “new PvP modes” which will pit players against each other for glory in gladiator-esque arenas.

For Glory in the Colosseum

These arenas will be situated in regions Limgrave, Leyndell and Caelid. Here players will engage in duels, “free-for-alls” as well as “team fights”. In this latest trailer, we get a quick preview of what this will entail, with players fighting alongside summoned Spirit Ashes. Yes, you will even be able to summon in the Colosseum. You can also team up with what looks to be 3 vs 3 for teams. Be sure to drop by our Elden Ring wiki for all the latest info on what’s in store for PvP. 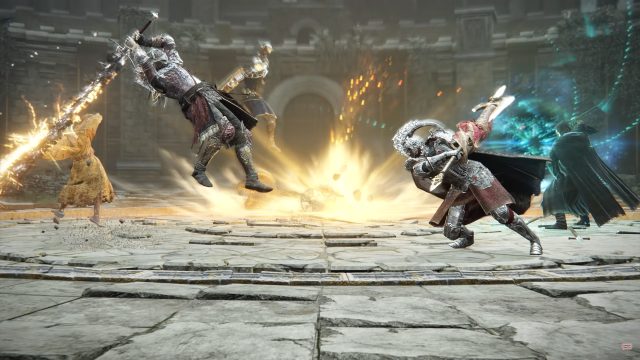 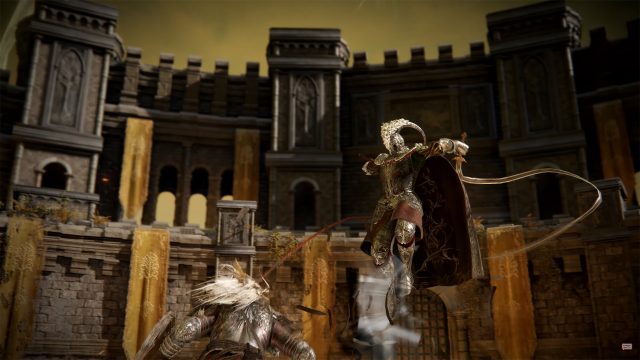 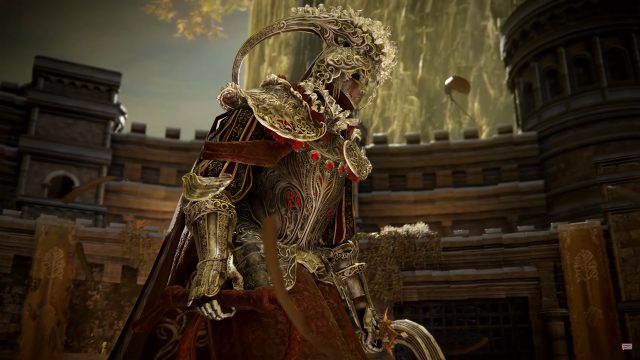 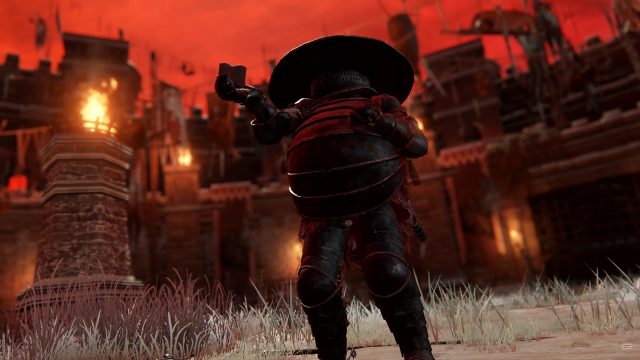 The Only Way is Up

Recently Elden Ring has been dominating, having already been nominated for a number of categories for the upcoming The Game Awards, including for Game of the Year. It’s already snagged four wins for the Golden Joystick Awards plus a studio award for FromSoftware. The title is also getting its own board game which smashed its Kickstarter goal tenfold. Having already sold over 16.6 million units worldwide, the numbers speak for itself in terms of FromSoft’s latest souls’ success.

Elden Ring is available on Playstation 5, Xbox Series, Playstation 4, Xbox One and PC. The free Colosseum update will launch this week on December 7th.

For more news find it here in Gwent Winds Down As CD Projekt Announces 2023 Will Be The Last Year Of Official Support and Lost Soul Aside Gets Official Announcement Trailer For PS5 & PS4.