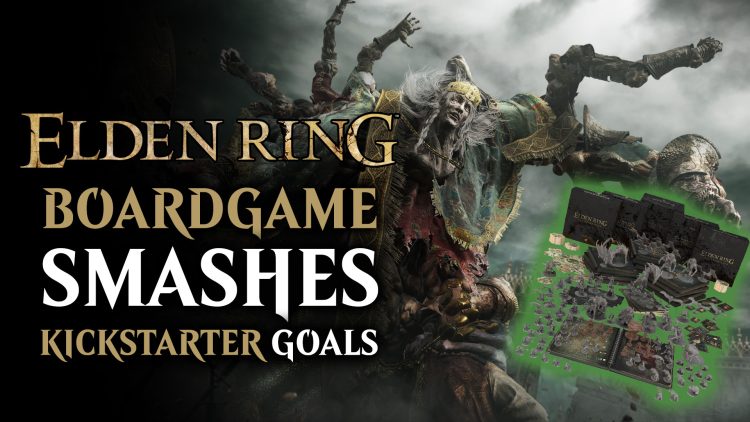 Elden Ring the Board Game is doing extremely well on its Kickstarter campaign. It has received over 10 times its original goal.

Elden Ring the Board Game Utterly Smashes Its Kickstarter Goals

Elden Ring has become synonymous with success this year. Aside from being critically acclaimed, the Soulslike has appeared in numerous Game Awards nominations as well as snagging 4 Golden Joystick Awards. Now, Elden Ring has a full 40 to 90-hour board game campaign in the works, thanks to our friends at Steamforged Games. 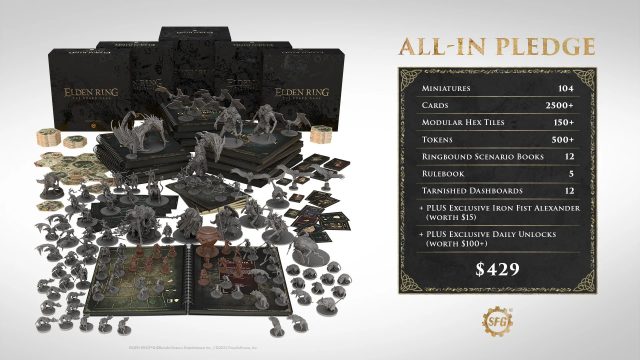 Their project sought out funding via Kickstarter just recently, with a very humble goal of just $181,635. As of writing, the project has received pledges totaling $2,032,945 and it still has 8 days to go.

The Elden Ring Board Game

The Lands Between and the lowly Tarnished are getting a physical representation thanks to Steamforged Games, Ltd. who are definitely no strangers to converting video games into tabletop experiences. 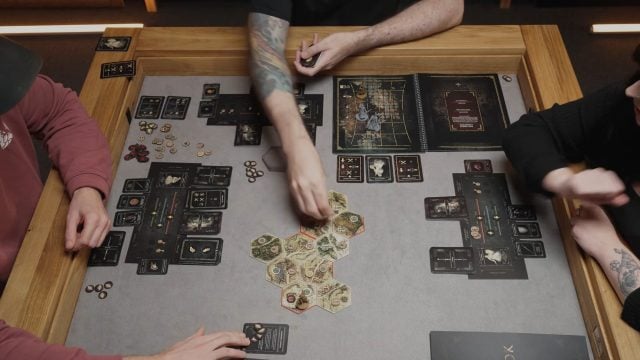 Elden Ring Board Game Will Have Hex-Based Random Exploration

Just like the main game, you start off in Limgrave in the Elden Ring Board Game. But now instead of having a fixed, sprawling world at your fingertips, you now have a randomized hex-based grid of opportunities. The Tarnished will start out with just a mere tile revealed. Once they, and up to three other Tarnished, start venturing forth, the land will open up and more tiles can be added to the game board.

Each tile is random, much like other board games. However, the experience is still somewhat fixed in the sense that you will only be able to encounter Limgrave events and NPCs in Limgrave, for example. You will also frequently encounter Stakes of Marika that grant extra lives, or even Sites of Grace that restore your health but respawn all the dangerous enemies. 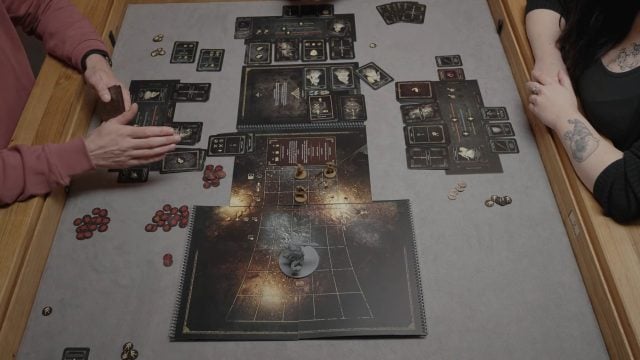 Get Tons of Tokens, Cards, and Miniatures

Just like the Guidance of Grace pointing the Tarnished in the right direction in the videogame, it also serves a similar purpose in the board game. New to the tabletop game is the “Card Vault” which contains random events that will trigger based on certain criteria.

Of course, exploration and discovery are only half the point of Elden Ring. The other half, arguably the best part of the game, is its combat. Who can forget their harrowing encounters with great enemies such as Margit, Godrick, or Rennala? Steamforged games can’t copy the real-time action from the video game, but they’re trying their best to make this iteration as heart-pounding as possible. 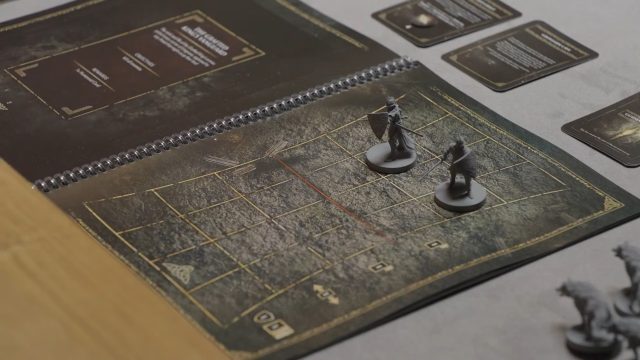 The Tarnished’s Quest Books for Combat

Combat encounters will occur in an individual player’s “Quest Book”. This is so that one player’s fight won’t disrupt others’ exploration, though the Tarnished are welcome to extend their assistance to those in need. Depending on the encounter type, be it with mere Boars, Giant Crabs, or even massive foes like the Fire Giant, the game will instruct players to turn to a specific page in the book. There, they will be greeted with a grid-based area in which the fight will take place. 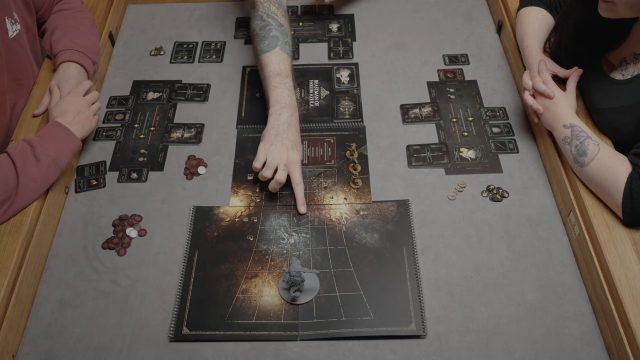 Larger Foes Need a Larger Board

Larger boss encounters will have players combine their Quest Books and then face off against the massive foes in a larger area.

Swinging the Sword Around 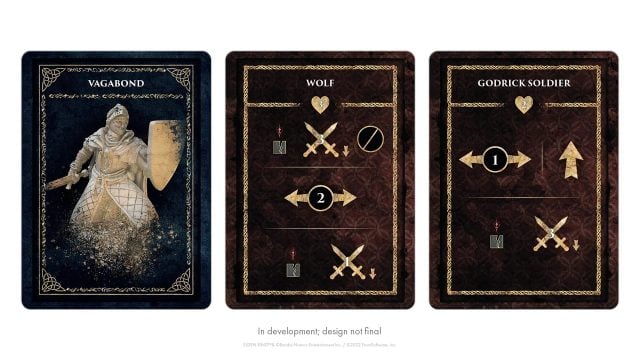 The board game is adding a stance system that can put players into an aggressive, neutral, or defensive stance. Each of these has its own perks and pitfalls, such as aggressive having more attack draws, essentially giving you more options for the offensive. Neutral stances can help manipulate the initiative order, making it so that your Tarnished can act before or after your foes. Lastly, defensive stances help regain stamina in order to unleash heavier attacks.

The Elden Ring Board game has three primary editions for sale. Specifically, they are the following:

All Around the Elden Ring

The Elden Ring Board Game’s Kickstarter campaign can still be backed for 8 days more, as of writing. It is estimated to be delivered by May 2024.