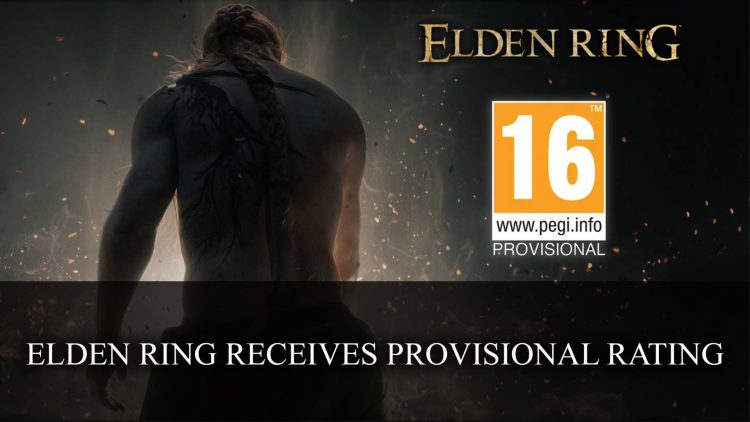 Elden Ring has received a provisional PEGI rating which could mean news might be coming soon.

Apart from the occasional rumours and speculation, Elden Ring has received little news since the game was announced at E3 2019. Both FromSoftware and Bandai Namco have been rather quiet about the game, even two months into 2021. However, there is one new interesting detail that has emerged for Elden Ring, a PEGI rating. 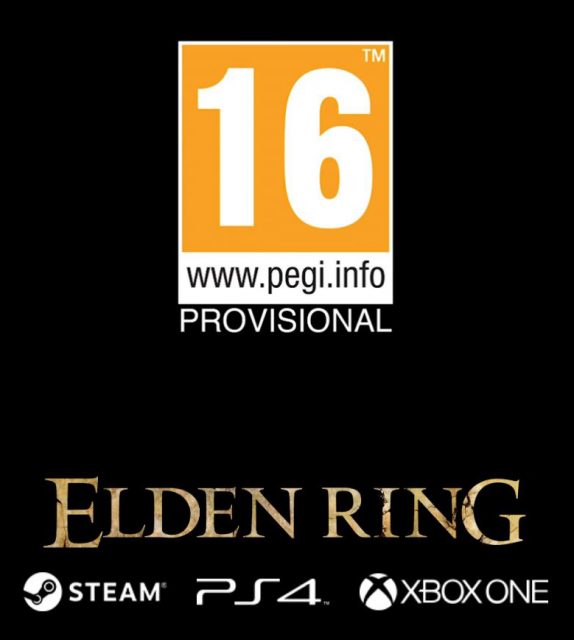 The PEGI rating which is the European equivalent of ESRB, rates the game for age suitability. Elden Ring has been given a provisional rating of 16, meaning the content within the game is suitable for that age and above.

So why is this news important you ask? While this doesn’t give certainty, what this could mean is that Elden Ring is ready to be submitted for rating. At the moment a provisional rating doesn’t mean PEGI has officially rated the game hence the provisional but has been given this rating tentatively, as it will need to be rated once again when the game is submitted.

A provisional rating could indicate that Elden Ring will be submitted soon for an official PEGI rating. Meaning a release of Elden Ring might be a lot closer than we think. A rating usually comes quite close to the end of development, which gives us hope that this could be the case.

Elden Ring has little known about it at this point, but for what has been confirmed you can check out our Everything We Know About Elden Ring: Release Date, Action RPG, Souls-Like, Open World. Curious about possible classes, races and stats theory for Elden Ring? Check out our video.

For a quick roundup of what we do know can find it below: