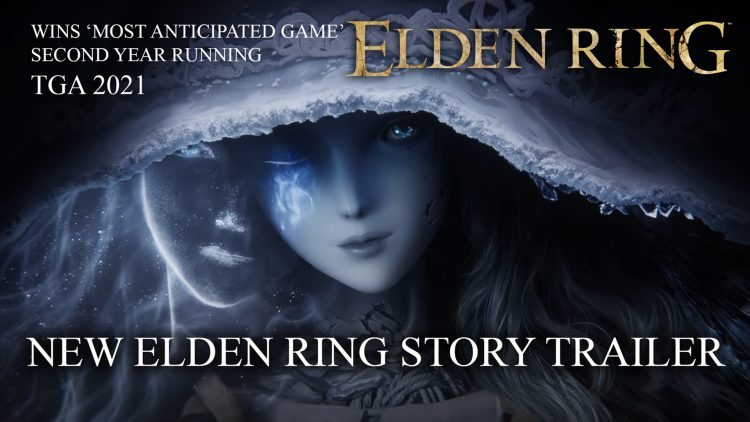 The Game Awards 2021 revealed a new story trailer for Elden Ring. While not revealed as the last announcement it was unveiled towards the end of the show by none other than a Pot Boy. The new trailer shows just over three minutes and a half of a narrative trailer giving more context to some of the previously teased scenes and a war on a grand scale.

Unfortunately no news of a network test for PC, but we do get a further look at what’s in store for us in terms of the story behind Elden Ring. In case you missed it, Elden Ring is a collaborative effort between the Dark Souls developer FromSoftware and Games of Thrones writer G.R.R Martin. Martin is behind the lore of the game, which seems to come alive in this latest trailer.

Again if you’ve watched anything Elden Ring it’s all very cryptic, but does show once again the one armed lady Malenia The Severed who was in the original Elden Ring teaser which was first revealed in 2019 at E3, and the dual-wielding demigod General Radahn. The trailer depicts an ongoing war, with a crown that is being fought for, and the narrator teases what if “thou wouldst take the crown?” 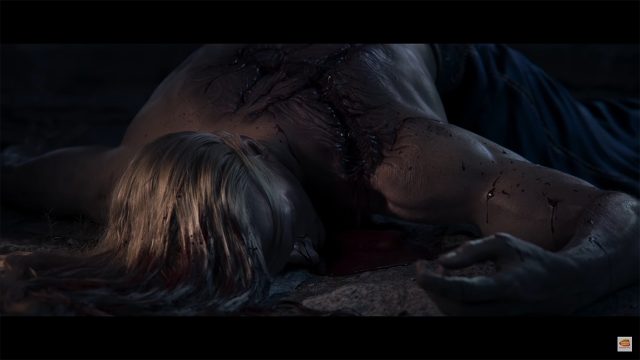 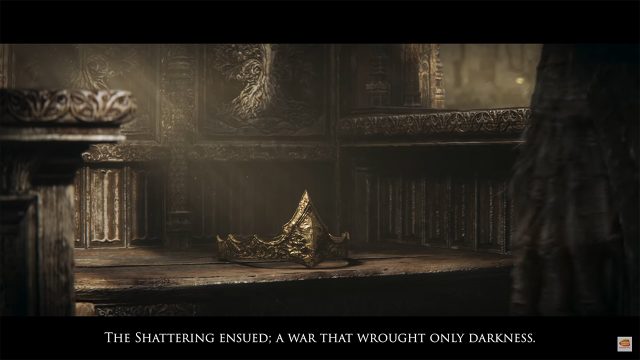 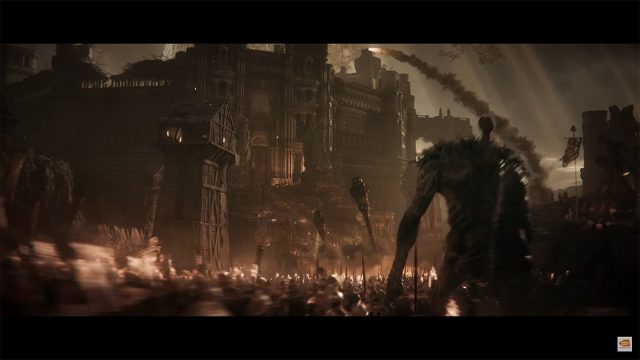 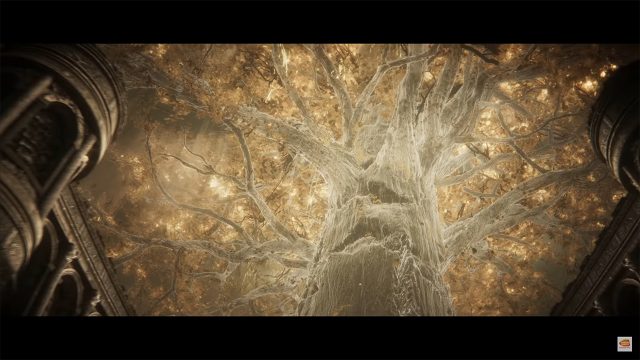 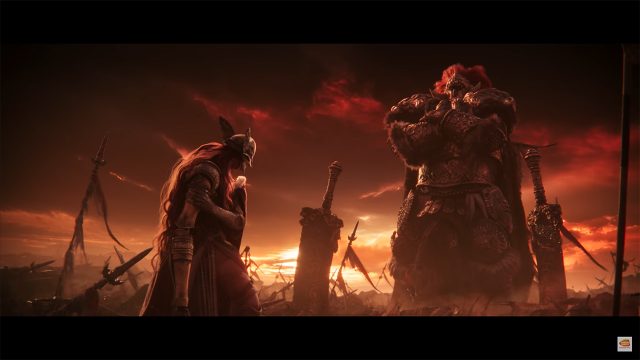 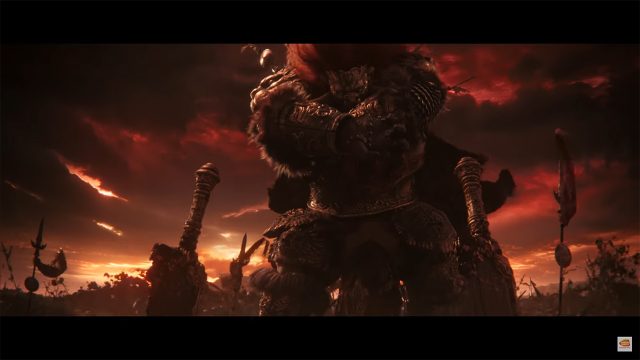 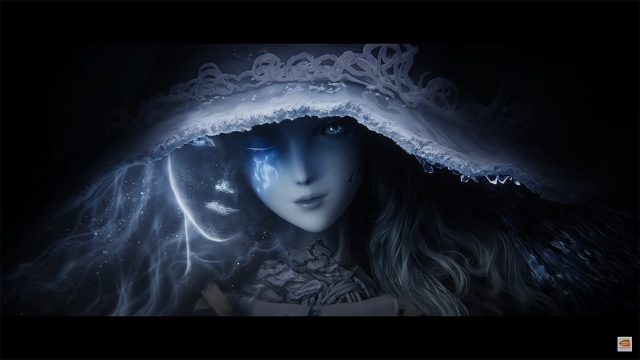 That wasn’t all as Elden Ring won for the second year running the Most Anticipated Game at TGA 2021. While it was a much quieter TGA live than in past years, there was someone to represent Bandai and From to pick up the award this time around.

Previously Miyazaki shared that George R.R. Martin is an integral part of the “rich storytelling” as well as adding “that sense of character and drama”. This seems pretty apparent in the trailer, with certainly some epic clashes to be seen in the game.

At the end of the trailer it also shows that you can now pre-order to gain a digital adventure guide and bonus gesture. The Elden Ring Launch edition was also shown which comes with a poster, set of stickers, woven patch, art cards and game in a nice box cover. Currently there is a listing on Amazon UK for pre-orders the launch edition which goes for £50 for the PS5, PS4 and Xbox versions while PC seems to be listed for £60. While on the Bandai Namco EU store listed for 69.99 Euros for all platforms. 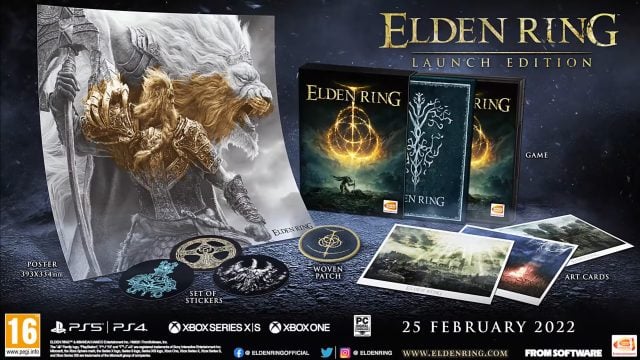 In case you didn’t manage to get into the network test or you simply just want more Elden Ring, we played over 70 hours and you can check out our impressiond in I Played 70 Hours of Elden Ring: Hands-On Impressions & Preview of the Massive Network Test and all Mechanics Within. You can also drop by our Elden Ring Wiki for all the latest.

For more news find it here in Godfall Content Roadmap For Q2 2022; Challenger Edition Free On PS Plus & Epic Games Store For Limited Time Only and God Of War PC Specs Announced Including 4K And 60FPS Requirements.