The long drought is over and Fromsoftware fans can rejoice that a new trailer is finally out showing Elden Ring Gameplay and the Elden Ring Release Date: January 21 2022. The trailer is extensive and will give fans extensive chances to speculate on what is coming

ELDEN RING, developed by FromSoftware Inc. and produced by BANDAI NAMCO Entertainment Inc., is a fantasy action-RPG and FromSoftware’s largest game to date, set within a world full of mystery and peril.

The Golden Order has been broken. Rise, Tarnished, and be guided by grace to brandish the power of the Elden Ring and become an Elden Lord in the Lands Between.

Journey through the Lands Between, a new fantasy world created by Hidetaka Miyazaki, creator of the infl uential DARK SOULS video game series, and George R. R. Martin, author of The New York Times best-selling fantasy series, A Song of Ice and Fire. Unravel the mysteries of the Elden Ring’s power. Encounter adversaries with profound backgrounds, characters with their own unique motivations for helping or hindering your progress, and fearsome creatures.

WORLD EXPLORATION IN THE LANDS BETWEEN

ELDEN RING features vast fantastical landscapes and shadowy, complex dungeons that are connected seamlessly. Traverse the breathtaking world on foot or on horseback, alone or online with other players, and fully immerse yourself in the grassy plains, suffocating swamps, spiraling mountains, foreboding castles and other sites of grandeur on a scale never seen before in a FromSoftware title.

Create your character in FromSoftware’s refi ned action-RPG and define your playstyle by experimenting with a wide variety of weapons, magical abilities, and skills found throughout the world. Charge into battle, pick off enemies one-by-one using stealth, or even call upon allies for aid. Many options are at your disposal as you decide how to approach exploration and combat. A free upgrade to the PlayStation 5 version will be available for players who purchase ELDEN RING on PlayStation 4, and SmartDelivery will be supported for Xbox One and Xbox Series X|S. 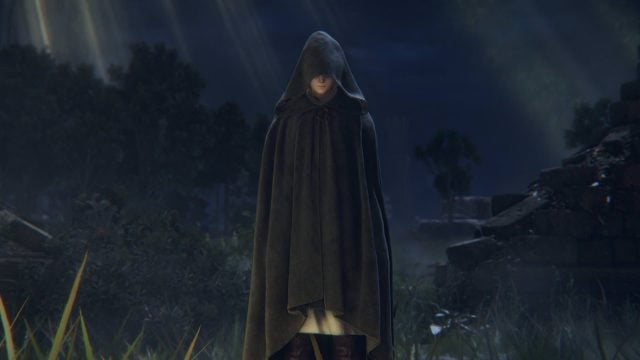 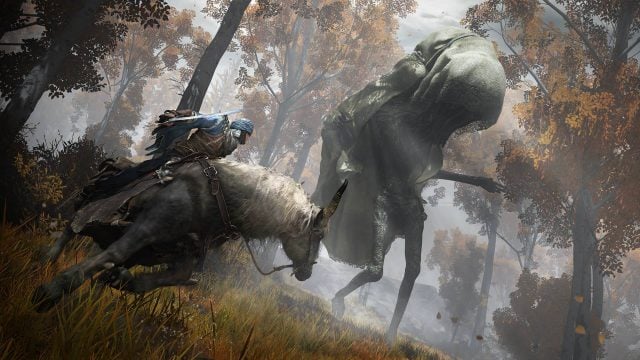 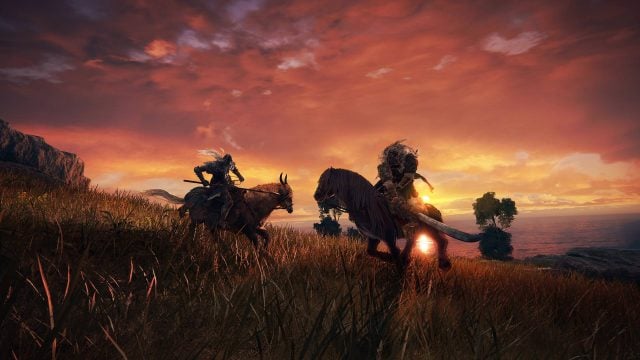 Mounted Combat brings with it a new possible challenge 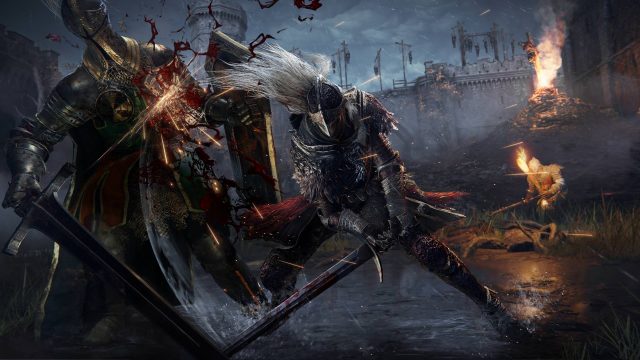 Taking on challenging enemies and winning is extremely rewarding 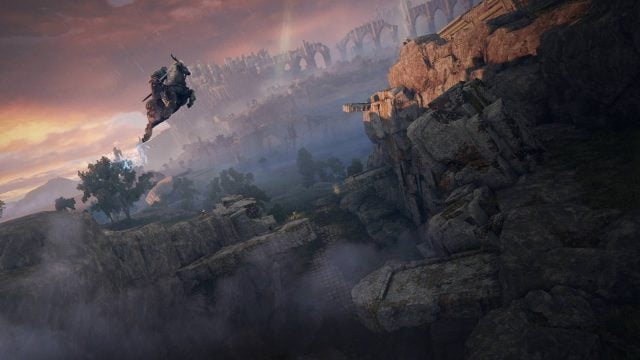 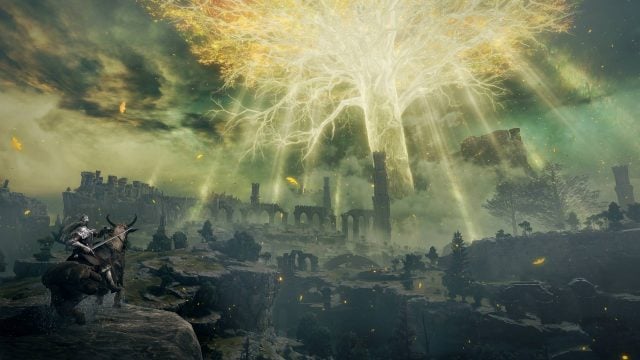 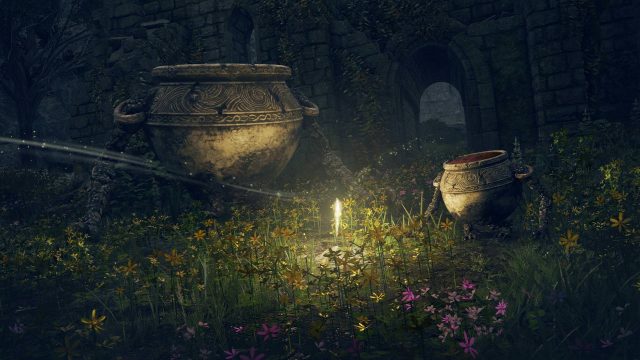 Potboy memes appear out of nowhere from the strong Souls Community 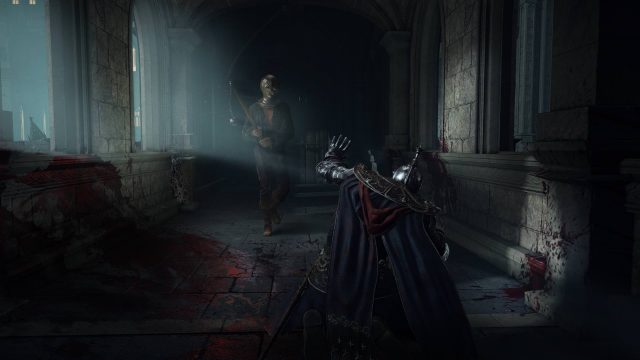 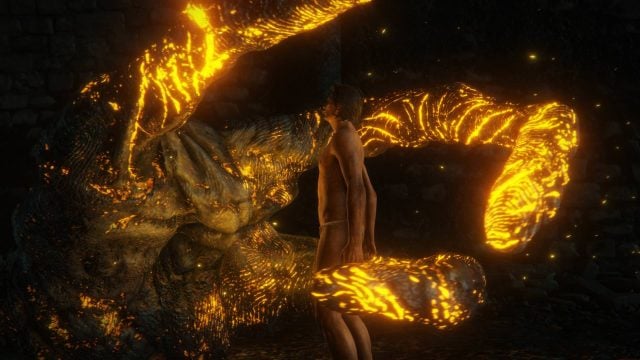 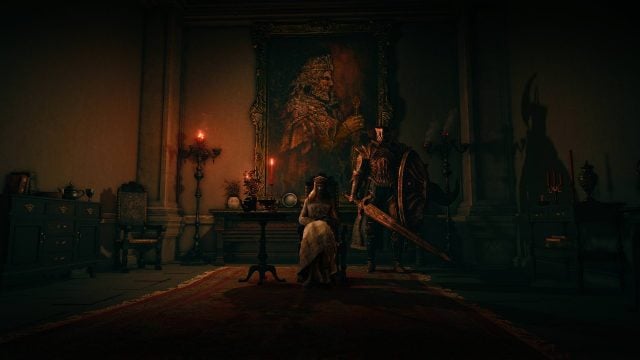 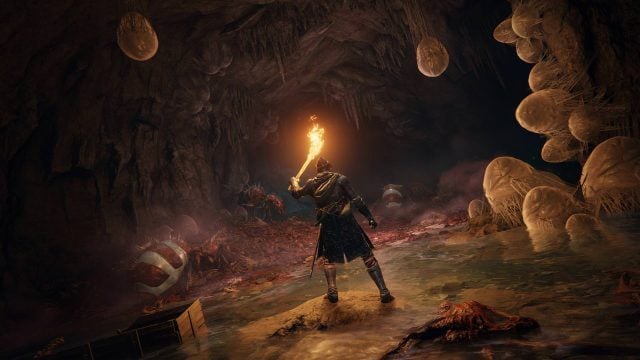 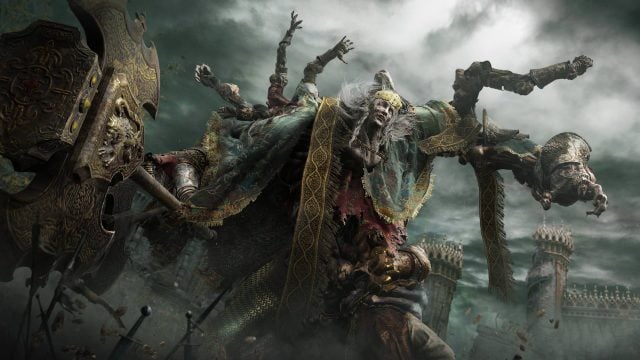 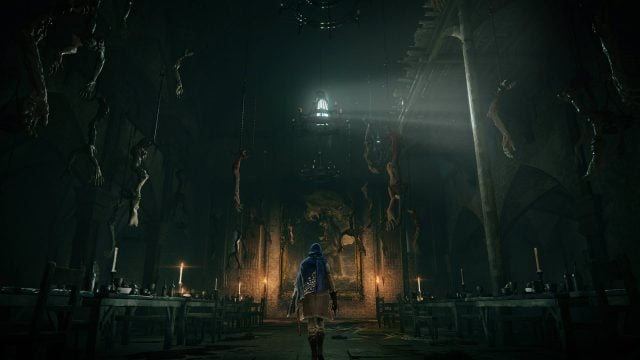 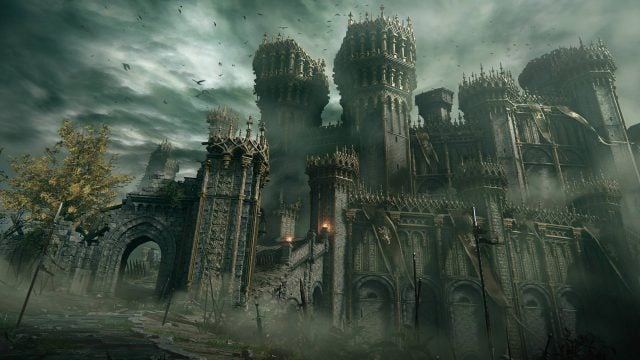 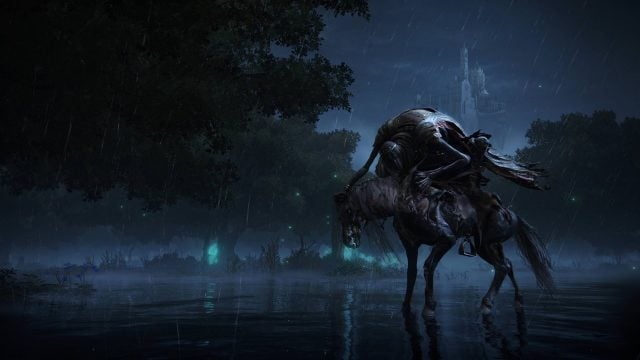 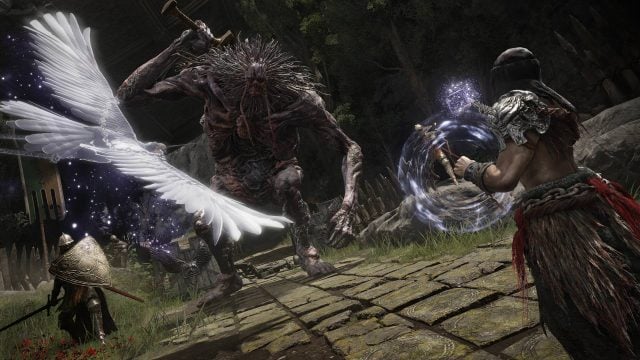 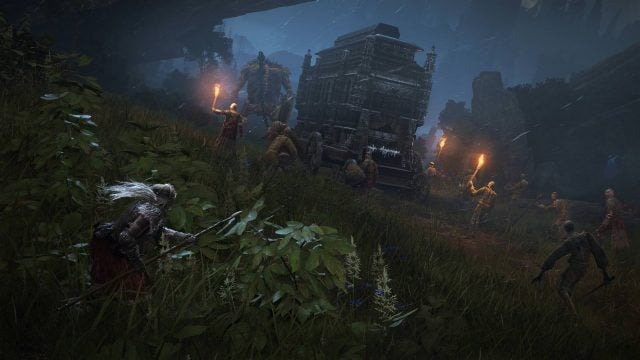