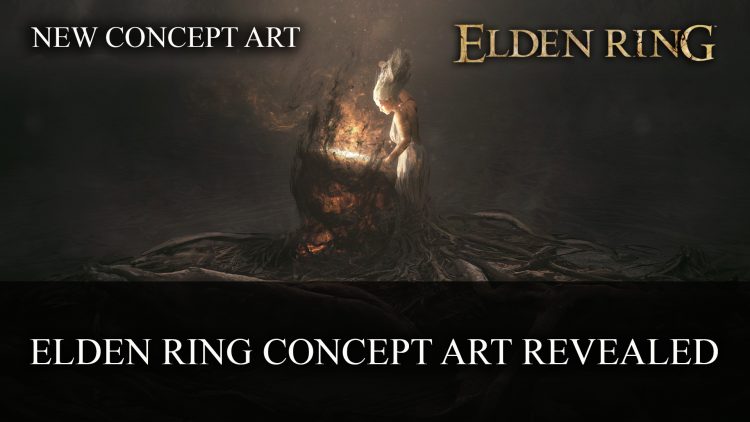 A number of new images have been revealed consisting of concept art for Elden Ring. The artist by the name of Gabriel Bjork Stiernstrom uploaded a number of images that he worked on for Elden Ring. These include many familiar images seen in the trailer including the hammering figure. 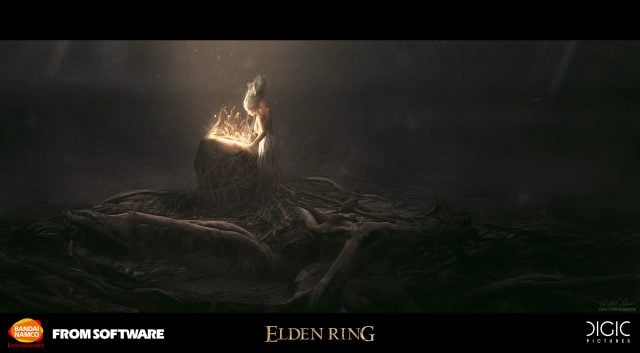 But it also includes some different interpretations of what we see in the trailer, one major difference is the image of a woman hammering away at an anvil or possibly an altar by the looks of the other images, the final trailer instead shows a man. Stiernstrom’s envisioning also shows more of a location, in one variation it shows masses of roots, which appear to be stemming from the center, cascading out into the room.

Another interesting shot is the woman from above, not holding a hammer like in the trailer but almost a sceptre or possibly a wand which glows. What she’s forging or destroying cannot be seen, but the images are aglow with something quite mystical. 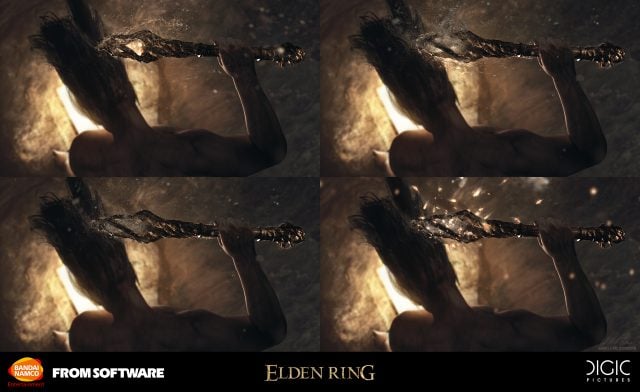 Another image shows what appears to be inside a tree possibly an Archtree, the floor flooded with light. The images have different variations of concepts as Stiernstrom explained on a Reddit post that the brief would change for each task as well as “ideas change during production”, while some are “open for interpretation”.

What’s also interesting to note, when Stiernstrom was hired to work on this concept, he had no idea that this project was for Elden Ring. He was working for Digic Pictures, a 3D art studio, and it was the first project he worked on at that studio. It’s kind of amazing to think he made these images without knowing where they’d end up, but only knowing they were for FromSoftware and that it “looked like Dark Souls”. He found out later, only when the trailer was released at E3 exactly what he’d been working on. Digic was only hired for this particular scene, the hammering figure. 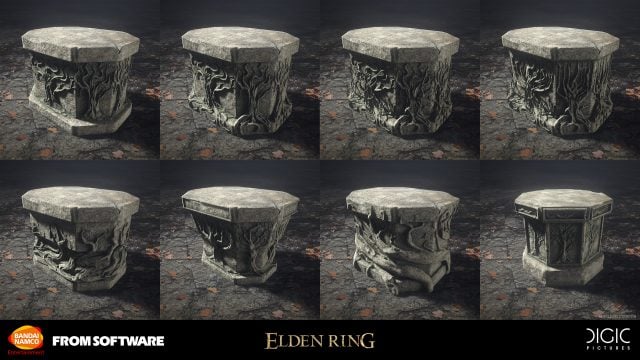 Unfortunately the artist doesn’t have much more to share on the actual concept of the game ” we did a lot of internal concepts and suggestions at Digic, but in the end most of the decisions were made over at From Software.” 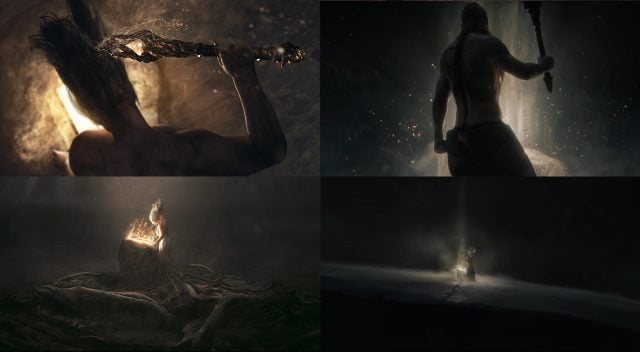 On the left concept art by Gabriel Bjork Stiernstrom and on the right stills from the final trailer.

What’s also curious is that the images have only surfaced now, meaning the artist was probably under an NDA which has now expired. What does this mean for this year for upcoming Elden Ring news? Well hopefully more of it in any case.

A lot of what we can gather from the concept is as the artist says is open to interpretation, but it does give further clues into Elden Ring which is exciting especially after a very long drought of news or any details from the developer themselves. Hopefully 2021 will bring some news…at this point any news from FromSoftware as fans eagerly await more of Elden Ring.

Want more Elden Ring? Of course you do, be sure to read/watch our An Elden Ring Wishlist: What I Want To See and Everything We Know About Elden Ring.

For more news be sure to check this out next Cyberpunk 2077’S Free DLC Now Coming After Major Fixes and Hogwarts Legacy Delayed To 2022.