What I want to see in Elden Ring: An Elden Ring Wishlist.  Some of the ideas here are based on the info discussed in the Elden Ring Wiki, and a lot of it comes from my previous Next Souls Wishlist. Make sure to check it out!

What I want to see in Elden Ring: An Elden Ring Wishlist for Gameplay Reveal

Despite seeing nothing but a short trailer, that has given rise to a slew of memes on reddit and others, we do have quite a lot of information about Elden Ring. This came from developer interviews with select outlets. Here’s a refresher of the things we know:

I am fully expecting that Elden Ring will have multiplayer, and be very similar to Dark Souls Online. This means I expect to see cooperative play of up to 4 players, with 2 invading phantoms and a plethora of PvP options depending on the allegiance of your character. I also expect to see familiar asynchronous features such as communication messages and perhaps even bloodstains or similar.

World tendency: Demon’s Souls had a mechanic that balanced world events based on performance of all online players. This required a server, but it can be hopefully worked in. I would love to see flags that unlock world events, and perhaps even world bosses.

Multiplayer anywhere: Dark Souls 2 and Bloodborne begun a trend of letting you know where the action is so that you can target a specific hotspot. I think it’s time for souls-likes to embrace the “jump in any world” and let people be summoned to anywhere that they are matched to, if they select to open their options. This would allow for some jolly coop boss and level rushes and ensure no-stop action at all levels and locations.

Dark Souls and Bloodborne had some flags that changed the world state, and certain events triggered NPCs coming and going, sidequests unlocking, and even NPC deaths. This is most certainly going to be the case for the upcoming game as well.

I’d love to see some day-night cycles added, as well as perhaps some weather effect. But what I would really like is to see the world evolve as you interact with it, up to and including the aforementioned world tendency affecting everyone’s worlds. It would be very interesting if we could see an evolution of the world that we are in that reflects your actions and the landscape. This would be manifested in things such as unique spawns, evolving enemy placements, and new items and materials.

Fromsoftware has bragged that Elden Ring is their “most ambitious project to date” – and will include the RPG elements that we were all left wanting with Sekiro. This means that Spells, Builds and Weapon variety are back.

I’d love to see weapon evolution. The tried and tested Crafting system could benefit from some of the more obscure / punishing mechanics of Demon’s Souls and Dark Souls, but more than anything I would like to see some sort of diablo-esque legendary item approach to unique and powerful drops. Bloodborne tinkered with the idea of adding drops to specific dungeons, and it could be time for FromSoftware to explore a middle ground between its traditional weapon stoicism and Nioh’s happy fountain of loot.

Additionally, I’ve made a case before that the next FromSoftware game should consider Sets. This is based on my experience of the wonderful effect of Elder Scroll Online’s 500+ sets on the game’s builds and versatility. I would really love to see the concept of special effects that is already present in things like Dusk Crown to be expanded to reward equipping a whole set. It would be great to see accessories and Rings become Sets, and match the bonuses to covenants or factions.

We know that we’ll be getting mounts (please have cosmetics of this!), and that there will be mounted combat, so it’s only natural to assume some sort of multiplayer mounted combat will happen. The question then is: to what level will this be deployed and how much will it change the core of the “souls” games as we know them?

Massive Multiplayer Mounted Battles! Wait wait, hear me out! Mounted Combat has typically been a huge letdown. My first experience with it absolutely sucking came in the form of LOTRO’s Rohan expansion – when we discovered that Captains could just yell at a mob from a horse and kill a whole group of them in one hit. Fast-forward to more modern times, Assassin’s Creed Odyssey did a decent job of creating a natural horse flow, but mounted combat was just boring and pointless. So, how do we make Dark Souls combat from a horse? We let it go and embrace Dynasty Warriors. It’d be amazing to see a group of four of us charge into a swarm of hollows and curbstomp them with our trusty steeds.

Bloodborne introduced the concept with Chalice Dungeons, and Elden Ring has a chance to up its game by bringing its Bosses to new and improved versions. Create nightmare editions of the enemies you find, that must be defeated in a rush (I previously related this to Dragon’s Dogma Bitterblack Isle and Everfall).

A full on endgame dungeon experience that allows me to take on familiar enemies but makes them endgame-ready and gives me significant rewards. Make the best crafting materials drop from here, introduce some unique items such as special weapons, spells or armors (maybe sets?).

It is very likely that Elden Ring will feature Covenants or Factions that your character will ally with. This has been a staple in FromSoftware games and I do not expect it to go away. Therefore, I’m very much looking forward to seeing this develop into a full on organized multiplayer war.

Territory battles: Wouldn’t it be great if your faction was fighting for acquiring and keeping disputed territory? Similar to ESO’s PVP, we could be seeing asynchronous world event results or a much more direct “join ongoing battle royale”. Either way the sky is the limit for the gameplay possibilities if the concept of covenants is expanded to decidedly affect gameplay, rather than just being a decoration and something to do to unlock a spell.

It’s very likely that we will see a trailer at The Game Awards, and somewhat likely that it might include some gameplay – perhaps even a release date! I am quite excited to see what is shown, and very excited for 2020 to roll in and finally get some definitive replies on gameplay concepts.

What is it that you want to see? What out of the box ideas have you been wanting From to tinker with? Are you hoping Sekiro influenced the game? Let us know in the comments! 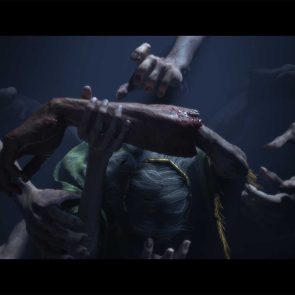 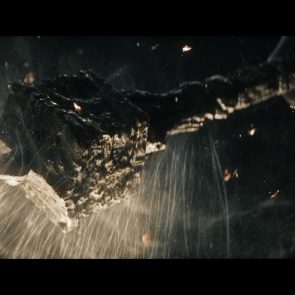 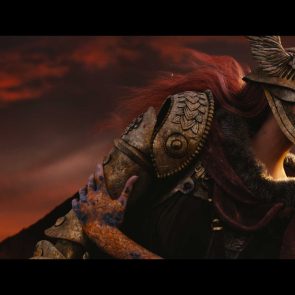 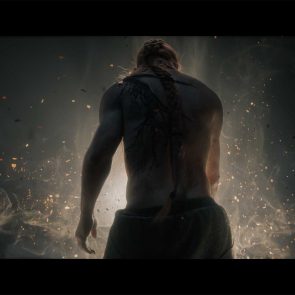 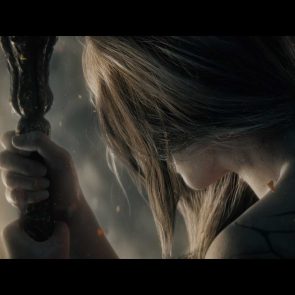 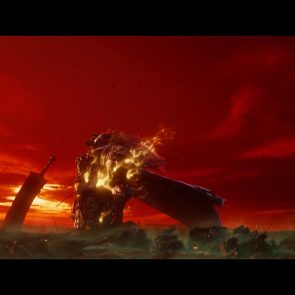 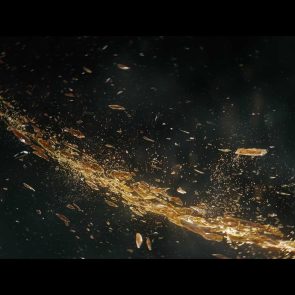 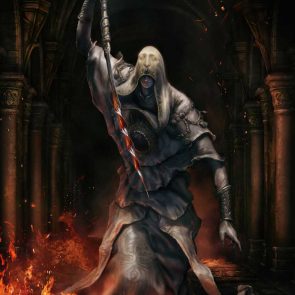 If you enjoyed this article, you’ll like to read the 10 Changes I want for the next Souls, Things We Want in Bloodborne 2, or the incredibly insightful translation of the Titanite Slab by Skarekrow13.

Also check out the Elden Ring Wiki and Elden Ring: Everything We Know.

8 comments on “Elden Ring Gameplay: An Elden Ring Wishlist of What I Want to See”