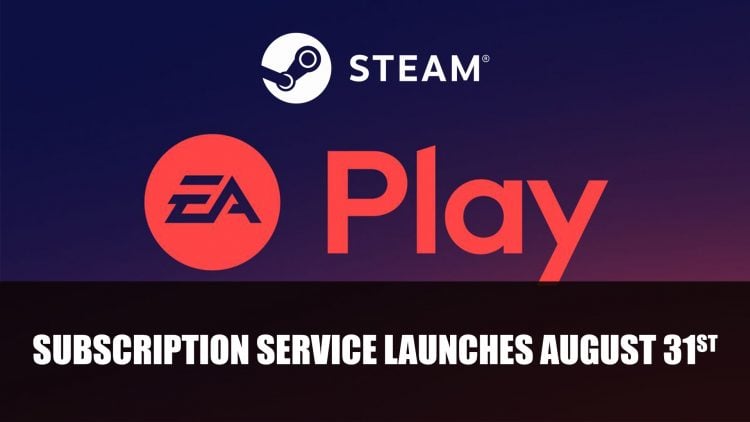 Electonic Arts has announced that their EA Play subscription service will launch on Steam this August.

The subscription service EA Access and Origin Access Basic which are now called EA Play, and will be coming to Steam on August 31st. The subscription service offers a number of games from EA’s library including The Sim 4, Jedi: Fallen Order, Dragon Age: Inqusition, the Mass Effect series and much more, at a monthly subscription price of $5 a month, or $30 a year. You also get 10% off EA games if you decided to purchase, and the option to play new releases up to 10 days ahead of launch, for total 10 hours. 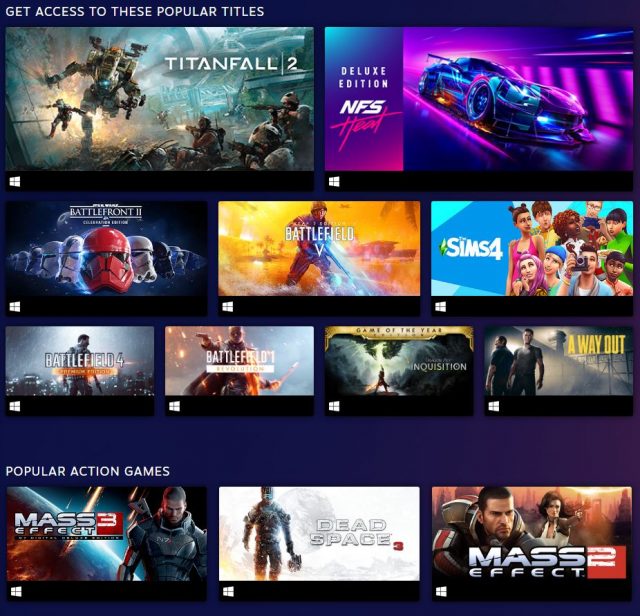 Screenshot via Steam sharing a preview of EA Play titles for the subscription service.

There is also the premium service EA Play Pro offered at $15 a month or $100 year. This option removes the 10 hour restriction and lets you access a number titles early for as long as you want. It also includes all the same perks as EA Play. While there are two subscription options, only the basic version EA Play will be coming to Steam, according to GamesN. For those looking for the premium service you will still need to subscribe through Origin.

In June of this year EA added 25+ titles to the Steam store, such as Dragon Age: Inquisition and Dragon Age II. Will you be subscribing through Steam for EA Play and which titles are looking forward to playing? Let us know in the comments below.

EA Play will be coming to Steam on August 31st.

For more news be sure to read next Ghost Of Tsushima: Legends Will Not Have Microtransactions and Baldur’s Gate 3 Early Access Releases September 30th.