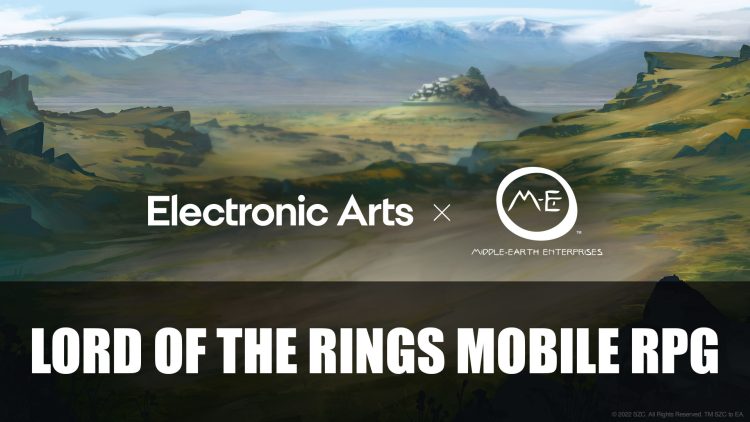 EA is Developing a Lord of the Rings RPG for Mobile

EA has announced a new app described as a “collectible role-playing game” which will offer a “strategic, social-competitive experience” according to a press release. While no release date was announced for the mobile game, the beta is set to launch sometime this summer.

While “deep collection systems” are part of the game, The Lord of the Rings: Heroes of Middle Earth sets to feature “immersive storytelling, turn-based combat…and a wide roster of characters” not just from The Lord of the Rings series but also from The Hobbit. The game also teases players will be able to battle through iconic stories from the world of Tolkien as well as the fight against foes of Middle-earth. The game will also feature high-fidelity graphics, cinematics and art style for a fully immersive experience. 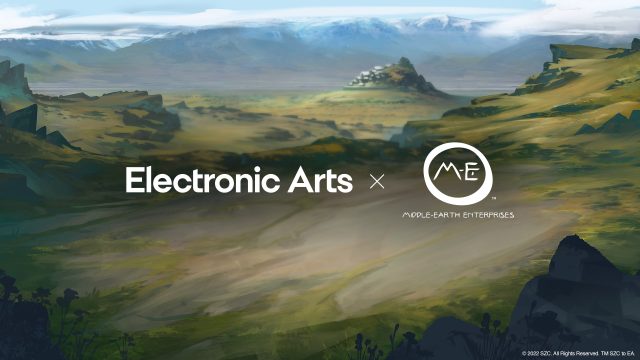 The development studio is under EA’s mobile team Capital Games which have worked on AAA mobile titles such as Star Wars: Galaxy of Heroes. While this isn’t the first LOTR title to be under the partnership between EA and Middle-earth Enterprises, it looks like EA’s direction is to corner the mobile market as well as live services. EA isn’t the only game company that has recently branched out into more mobile-focused games, with the recent announcement of Blizzard releasing their own World of Warcraft themed tower defence Arclight Rumble and the upcoming Diablo: Immortal centric-mobile title now adding a PC version to platforms

There is the action-adventure The Lord of Rings: Gollum title set to release sometime this year being developed by Daedlic Entertainment, but this takes a more narrative approach with stealth mechanics following the events of Gollum defending his precious. Amazon was working on a Lord of the Rings MMORPG, but that got cancelled last year. Maybe we’ll get a fresh LOTR RPG at some point with magical AAA’s such as Hogwarts Legacy and Forspoken around the corner?

Lord of the Rings: Heroes of Middle Earth will release on iOS and Andriod with a beta taking place this summer.

For a rundown of recent RPG news find it here in Top RPG News Of The Week: May 8th (Path Of Exile Sentinel, Summer Game Fest, Thymesia And More!).