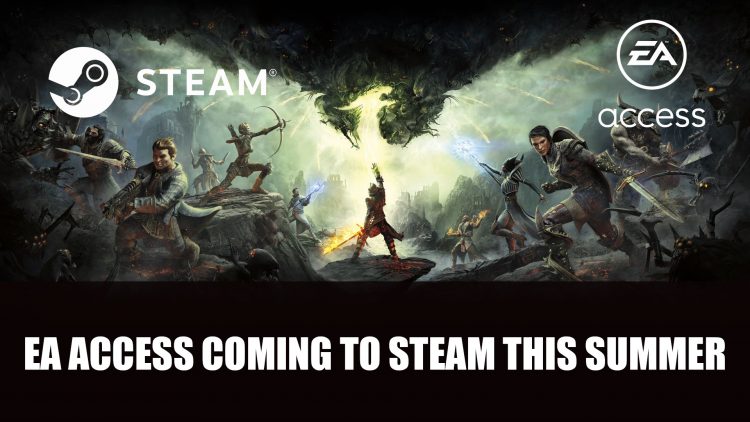 Recently Electronic Arts has announced that EA Access will be coming to Steam this summer 2020.

EA Access will be coming to Steam this summer, which was announced this week. An official post has been made on the EA website details that 25+ EA game have launched as the first wave of games. Among the list is the RPG Dragon Age: Inquisition and Dragon Age II. Other franchises joining the platform include Need for Speed, Plants vs Zombies: Battle for Neighborville, as well as partner developed titles such as Unravel, Unravel II, Fe and Seas of Solitude.

Their games will be apart of the EA Access subscription on Steam which will also launch on Steam in summer. EA Access offers discounts, and in-game member benefits for some EA’s major franchises.

More news will be coming this month during EA Play Live which will be taking place at later date, June 18th at 4PM PDT/7PM EDT. The postponed was to support of the current protests surrounding the death of George Floyd.

What EA games are you interested in coming to Steam? Let us know in the comments below.

For more news be sure to read next Minecraft Dungeons Surpasses Animal Crossing On US Nintendo EShop. For a rundown of recent RPG news find it here in Top RPG News Of The Week: June 7th (Baldur’s Gate 3, Kingdoms Of Amalur, Path Of Exile And More!).

2 comments on “EA Access Is Coming to Steam this Summer”