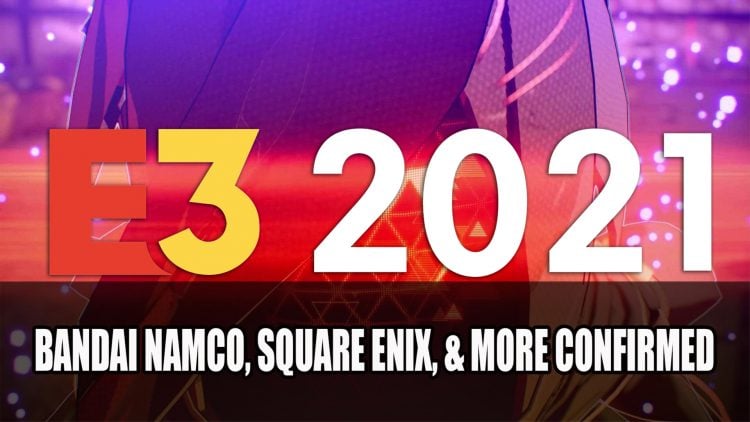 The Electronic Software Association have announced new additions to the lineup for E3 2021 which will include Square Enix, Sega, Bandai Namco, XSEED Games and more.

On the official E3 Twitter account, ESA confirms more additions for the lineup for E3 2021. While E3 takes a different format this year, going to be an online event, the conference will be streamed online and free for all this year.

This list joins the previously confirmed partners Nintendo, Xbox, Capcom, Ubisoft, Take-Two Interactive and Warner Bros. Games. Previously Konami was part of this list, but recently announced they would be stepping back from E3 this year due to timing and a number of projects currently on the go.

As for what we will see from these companies hopefully this means more Final Fantasy XVI from Square Enix which announced the next entry in the franchise would be releasing on PS5. Previously producer Naoki Yoshida shared the next big information reveal would be in 2021, so E3 could be the place for that.

The confirmation for Bandai Namco will also mean we’ll probably be seeing more of Scarlet Nexus which is the upcoming Action-RPG, featuring psycho-kinetic powers with an anime artstyle. Scarlet Nexus promises to be a fast-paced game with RPG elements, similar to NieR Automata but more similarly to Code Vein visuals. If you want to know more about what we think about the game, check out our Scarlet Nexus Gameplay Preview: More Nier Automata Than Code Vein.

But another title which we’ve yet to see much of is Elden Ring, which is publishing under Bandai Namco. While there is no confirmation from developer FromSoftware about being part of E3, there is still hope of maybe seeing something if Bandai is there. Although I wouldn’t hold your breath with details being rather slim on the game so far.  Elden Ring has yet to gain another trailer or further official info for that matter since it was revealed at E3 2019, and is due for an update of any kind. If you want to catch up check out our Everything We Know About Elden Ring: Release Date, Action RPG, Souls-Like, Open World.

E3 isn’t the only industry event to go all-digital as recently Gamescom 2021 has been confirmed to be a fully online event, changing from its previously announced hybrid format.

E3 2021 will be taking place between the 12th to 15th June and will be livestreamed for all to view.

For more news find it here in The Original Baldur’s Gate: Dark Alliance Re-Releases In 4K For Consoles This Week and Mass Effect: Legendary Edition Gets A Create Your Own Cover Plus Bonus Content For Download.