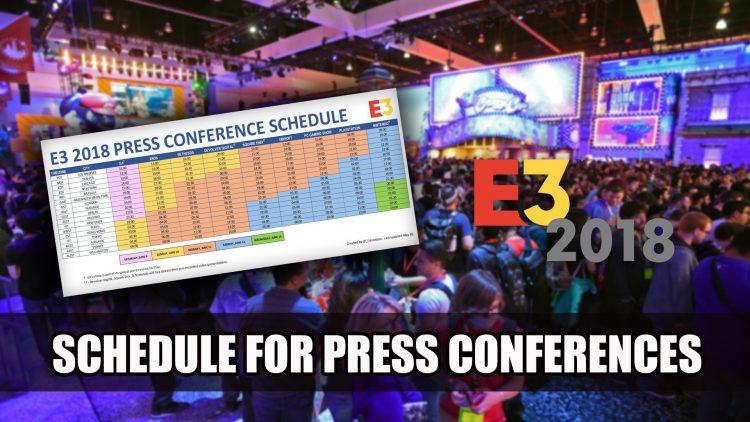 With E3 2018 just next week, it’s probably a good idea to get a good look at the schedule to know what’s happening and when. Read on below for what to we could be expect from this year’s E3 2018.

No matter where you are, here’s a handy schedule that’s been colored coded by day and gives the times for multiple time zones too which was originally shared on Twitter:

With EA forgoing E3, they will still be kicking things off at their own press conference at EA Play. It’s most likely to feature some of their sports titles such as Fifa, Madden, NBA Live, NHL, PGA and UFC. They will be featuring the new Battlefield V, Anthem and are rumored to show The Sims 4 game content as well as mobile titles. 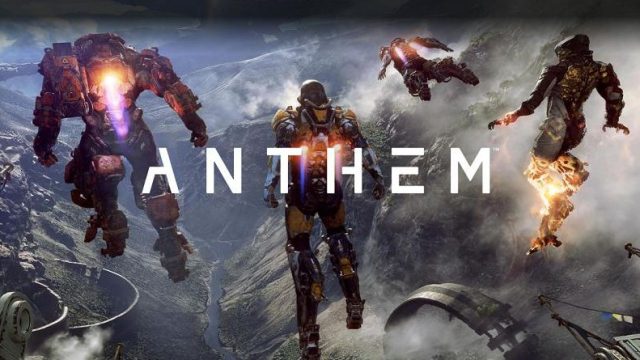 Microsoft will be in a new time slot this year, moving from their previous Monday press conference to Sunday afternoon instead. We could be hearing about Halo 6 as this title has yet to be announced. Forza Horizon, Crackdown 3, Ori and the Will of the Wisps and Gears of War 5 are all potentials to be shown off this year. As Sea of Thieves is getting some new content, it’s likely they’ll be showing off some of it. A potential new Splinter Cell game also could be announced, but it might be Ubisoft to be the one to do it as they are the developers. 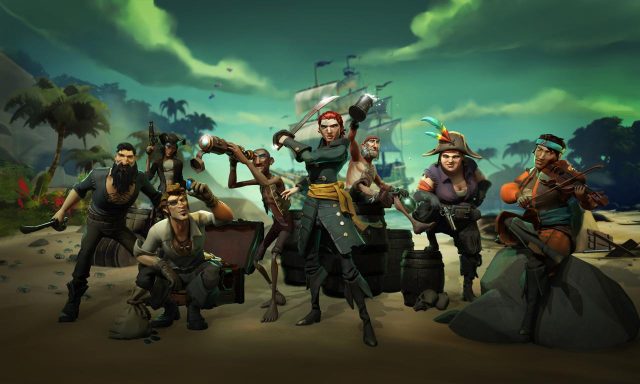 Only one game has been announced (or previously leaked) which is Rage 2 and will probably be their main feature this year. There has been some rumors that we’ll get a Morrowind HD edition but it’s all hear’say at this point. 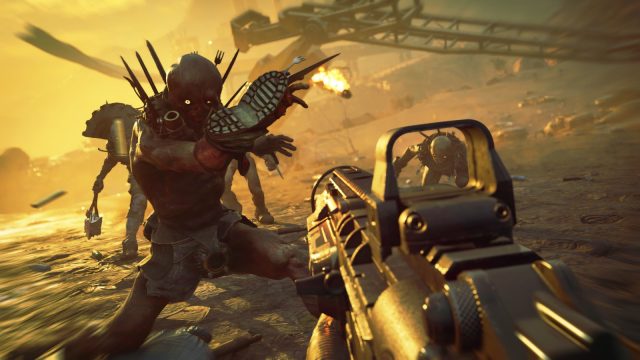 Following last year’s press con, brace yourselves for how Devolver sets to share this one. Behind such games as The Swords of Ditto and Absolver, what they plan to share this year is unconfirmed. However, with their “Big Fancy Press Conference” announcement, they do promise “real, actual games reveals” but who knows what that actually means. 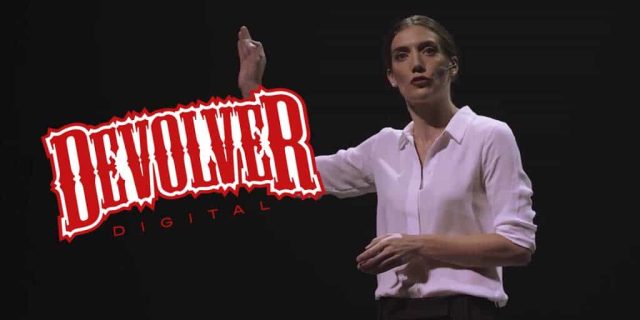 Returning this year for a press conference is Square Enix, they have not held a press event since 2015 at E3. Kingdom Hearts III, Dragon Quest XI are likely and their highly anticipated title Shadow of the Tomb Raider. The Final Fantasy VII Remake has been a little quiet but with some news popping up recently, this could be at E3 as well. 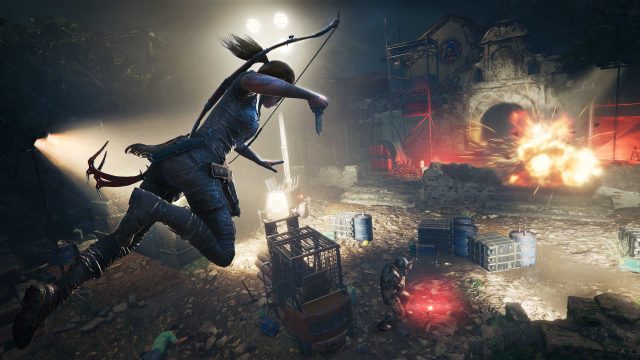 Shadow of the Tomb Raider

Beyond Good and Evil 2, For Honor, Skull and Bones, Starlink: Battle for Atlas, Tom Clancy’s The Division 2 and Transference are all set to make an appearance as Ubisoft have already confirmed their lineup. But what else will Ubisoft be sharing this time? With a history of “one more thing” styled events, there’s probably something else waiting in the wings as they’ve teased their “saving some surprises for the show.” 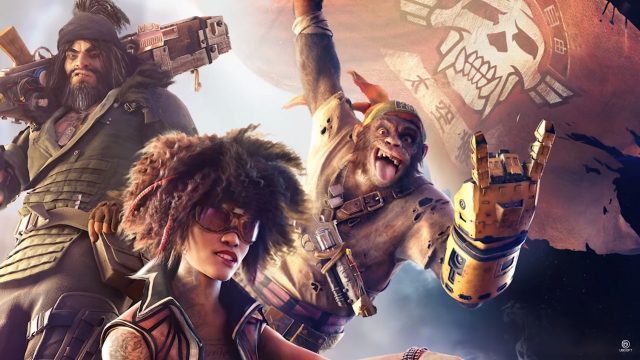 Beyond Good and Evil 2

Sony will be featuring Death Stranding, Spider-Man, Ghost of Tsushima and The Last of Us: Part II. But in terms of shocking reveals, Sony has said there are some third-party announcements and indies to showcase. With the rumor-mill in full spin, FromSoftware’s Shadows Die Twice project could be there also but no confirmed news yet. 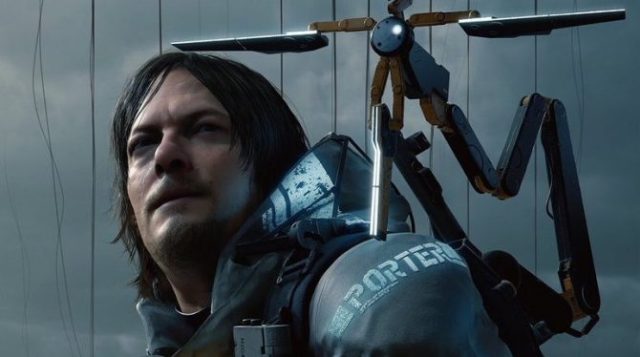 Main feature of Smash Bros in their video presentation and of course the Splatoon 2 World Championships event later on which they shared in their plans for E3 last month. We’ll get a more indepth look into Smash Bros in their Live Tree House Event with the developers. 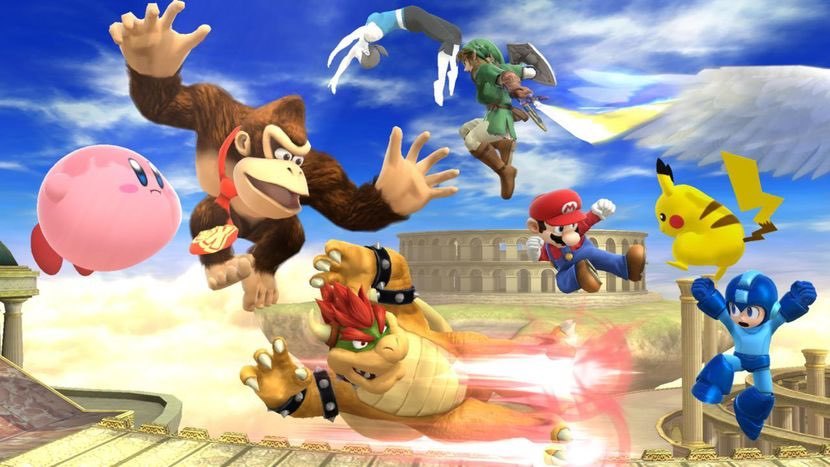 All events will be livestreamed via the usual channels Twitch, Mixer, Facebook and Twitter, so make sure you don’t miss your favourite by following the schedule. Which press conference are you most looking forward to? Let us know in the comments below.

If you’re heading to E3 2018 this year be sure to check out New Stricter Security Guidelines For E3 2018. If your want more E3 news/rumors read Ubisoft Announces Their Lineup For E3 2018 and we recommend Rumor: Shadows Die Twice To Feature Prominently At E3 2018.