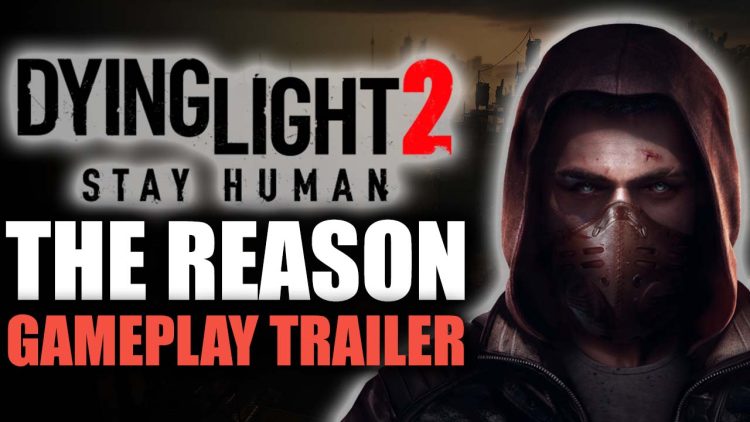 Dying Light 2: Stay Human got a new trailer, entitled “The Reason” and focused on the protagonist’s motives on why they want to enter The City.

Dying Light: Stay Human is the sequel to Dying Light, released by Techland back on January 26, 2015. This critically acclaimed (and publicly beloved at 95% positive reviews on Steam) game featured first-person parkour mechanics. The main character had the ability to climb, vault over, and run throughout the vast open-world with unprecedented freedom. The movement was fast-paced and frantic, and it was a joy swinging and climbing through the city at high speed. 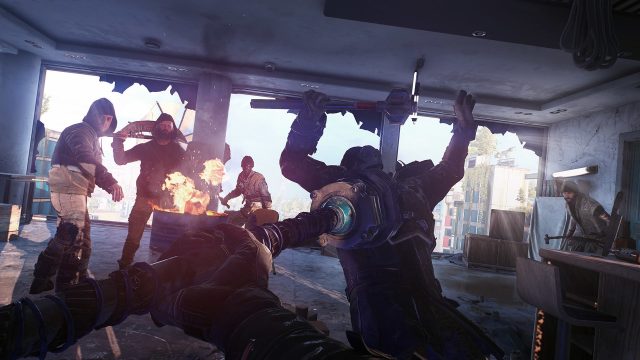 Combat Will Be Intense

Combat was also very creative, as players were forced to forage materials and craft weapons that would eventually break. This kept players on their toes as they couldn’t create an uber weapon that would last them the entire game. The game can be considered part RPG as well since there was a large skill tree that players could invest in to unlock various acrobatic and combat abilities. 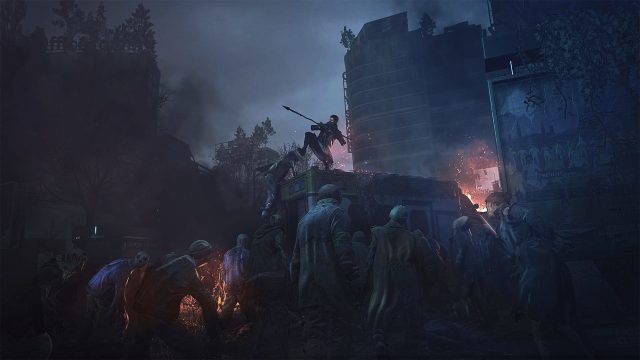 Survive the City as Aiden

The latest trailer, titled The Reason, shows us the protagonist’s main motivation in the story. Aiden wants to enter The City, one of humanity’s last standing cities in the world. They want to find their sister, Mia who was separated from him when they were children.

Aside from those story beats, we are treated to a line that references Crane, the hero of the previous game. An unknown character states that  “Who would’ve thought the end of the world would’ve been so peaceful? I wish Crane could’ve seen this”. This teases players who are familiar with the ending of the first game, making us wonder what the fate of the first hero was. Maybe we’ll get a glimpse of him in the sequel? Who knows!

The sequel promises to bring in more of the same but expanded and improved upon. It was also boasted recently on Twitter that the game will take up to 500 hours to fully complete. This number though is for literally all the collectibles, side activities, and optional events. The main campaign will take about 20 hours, and completing all the optional side quests will take an additional 60 hours. 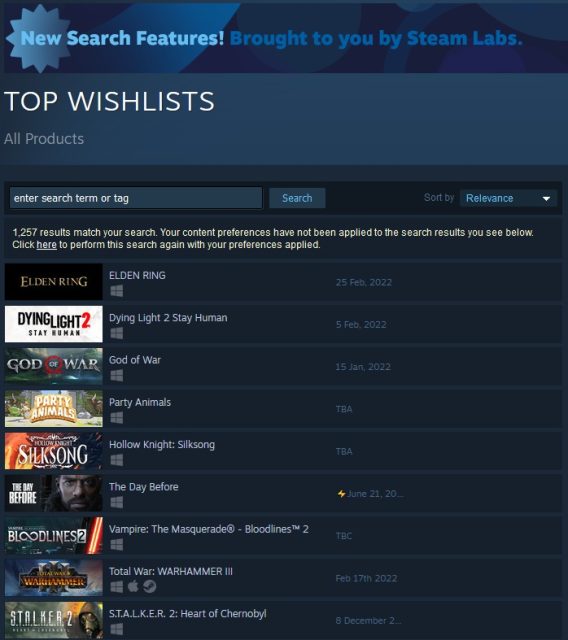 Dying Light is the Second Most Wishlisted Game on Steam

Players are quite excited for this sequel as well, even if Elden Ring surpassed Dying Light as Steam’s top Wishlisted game. Dying Light 2 still stands strong at #2 on the list, above games like God of War, Hollow Knight: Silksong and Vampire: the Masquerade Bloodlines 2. Check out the rest of our most anticipated games of 2022 here.

Dying Light wouldn’t have half of its charm if it didn’t have such a great parkour system, intuitive crafting mechanics or thrilling zombie-slaying combat.

Players will be able to quickly traverse the city by making use of Aiden’s parkour skills. His parkour abilities are definitely even better than someone from the Assassin’s Creed games. They will be able to swing between structures, climb buildings with ease, and vault over obstacles. Traversal was so much fun in the original game, so thankfully, some old favourites will be coming back like the Grappling Hook. 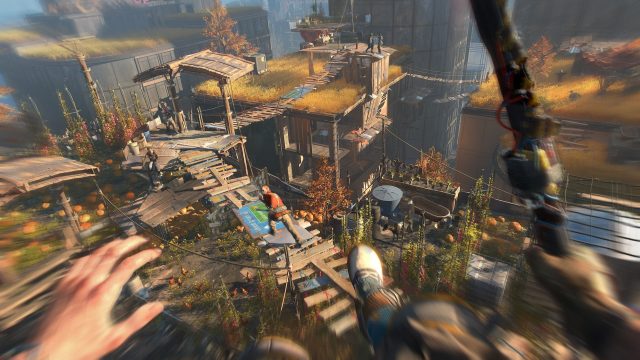 Parkour and Combat are a Perfect Mix

Combat and Parkour are said to be more highly integrated between one another as well. In the past game, the only times that these two mixed was when players used dropkicks on zombies, or when they slide on the ground into a kick move. It will be exciting to see how Techland will improve upon this aspect of the game.

Crafting is also going to make a return. While they haven’t detailed the specifics of the new systems, we can expect it to be just as good as the first game. Even if the crafting isn’t as deep as something like Mortal Online 2, Dying Light’s creation system was easy to learn and fun to experiment with.

Players would collect random spare parts and lesser weapons and literally mash them together with a bit of duct tape, creating janky but fun weapon abominations. You could put together a baseball bat with saw blades and call it a day, or go even further and attach a flamethrower to it to incinerate your foes. There was so much potential, so hopefully, Techland goes even more over the top in the sequel.

As in the first game, Dying Light 2 will feature up to 4 player co-op. Aside from the tutorial missions, players will be able to play the entirety of Dying Light 2 with friends. The original game’s cinematic conclusion level could only be played solo. 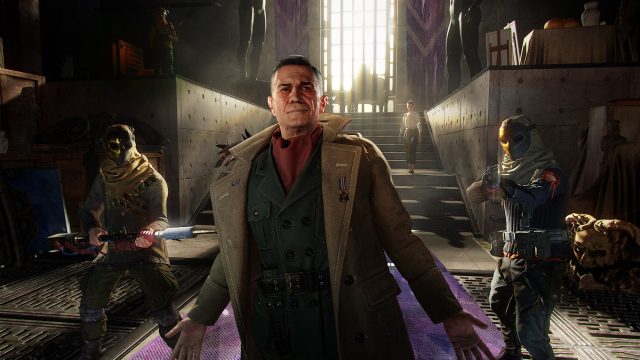 Players should be able to progress the story and experience side quests together. However, if there are choices to be made, they can all vote on what they prefer. Ultimately, the final decision will lie with the host. It won’t be like Baldur’s Gate 3 wherein players can make choices independently of each other.

Unfortunately, it has also been confirmed that the game will not support cross-play at launch. There is also no worth if cross-gen play (PS4 users playing with PS5 gamers) will be made available in the future. 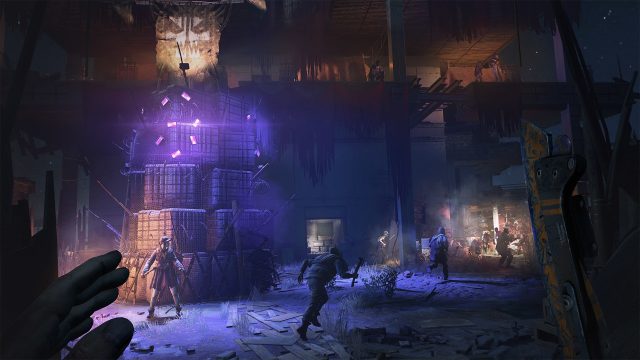 The City is Ruthless