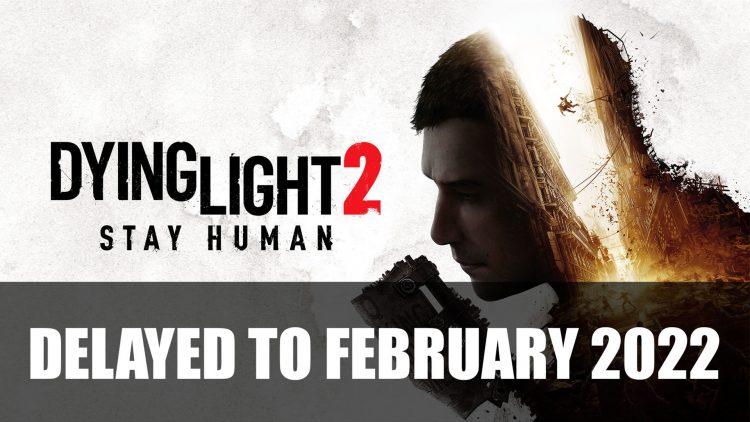 Dying Light 2 Gets Delayed to February 2022

The original release date for the open-world zombie sequel was supposed to be December 7th, but now has been pushed backed to early next year.

In a post by CEO Pawel Marchewka, the developer shared that the game needed more time for “polish” and to “optimize it”. Apologising to fans for keeping them waiting a little while longer, but promises a closer look at Dying Light 2 Stay Human next month. In the upcoming preview events, press and content creators will have a chance to play both PC and console versions, and share their impressions of the game.

Dying Light 2 Stay Human is the sequel to the prequel Dying Light, which is a survival action game, set in a post-apocalyptic world overrun by zombies. Players needed to scavenge in order to survive, by crafting weapons and face hordes of the undead.

In the sequel, players will try to stop The City, the last human settlement from falling into the grips of the zombies. It’s up to you to decide how best to defend and run this place.  There is also a day to night system, being able to plunder abandoned lairs at night, while unveiling dark secrets during the day. Dying Light 2 will utilise tactical combat and parkour mechanics.

Participate in the life of a city engulfed in a new dark era. Discover different paths and hidden passages, as you explore its multiple levels and locations.

Take advantage of your parkour skills to tip the scales of even the most brutal encounter. Clever thinking, traps and creative weapons will be your best friends.

Wait for night to venture into dark hideouts of the Infected. Sunlight keeps them at bay, but once it’s gone, monsters begin the hunt, leaving their lairs free to explore.

Shape the future of The City with your actions and watch how it changes. Determine the balance of power by making choices in a growing conflict and forge your own experience.

Play in up to four-player co-op. Host your own games or join others and see how their choices have played out differently than yours.

The developer has also released an audio story called Antigone for Dying Light 2 Stay Human which you can check out below: