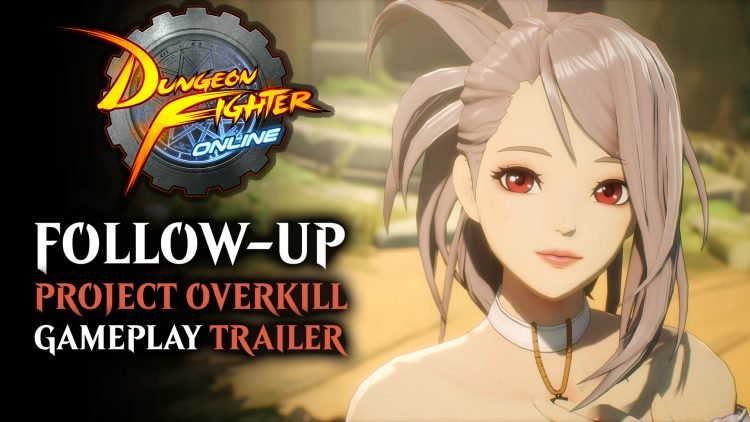 Dungeon Fighter follow-up Overkill receives a full gameplay trailer at G-Star in Korea. It featured a ton of its characters and combat.

The popular beat-em-up game from Nexon, Dungeon Fighter finally got a full gameplay trailer for the next entry into the series. Tentatively titled “Project Overkill” (maybe will eventually be called Dungeon Fighter Overkill?), this is a reenvisioning of the series by bringing it to full 3D graphics, and a bit more freedom on the Y-Axis.

Dungeon Fighter Overkill got a full gameplay trailer this year in Korea’s biggest gaming event, G-STAR. There isn’t much in terms of English details, but everything is visually striking enough to leave us a lasting impression. Let’s dive into what we saw in the footage.

Dungeon & Fighter is an extremely popular game in Korea and has been a staple series since 2005. The title is a pure and simple 2D side-scrolling over-the-top action game wherein players choose characters who artfully battle hordes and hordes of enemies. Since then, it has had many sequels and localizations into other languages, including a global release in 2015. 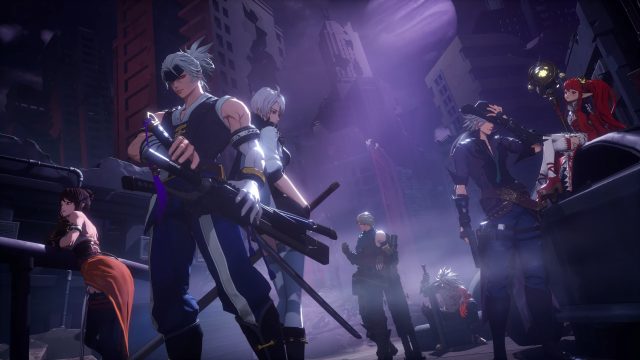 Dungeon Fighter Gang is All Here

Dungeon Fighter “Project Overkill” was initially announced way back on April 2021. It is the company’s first foray into bringing an extra dimension to the character roster. Project Overkill will be fully implementing 3D characters and environments in place of the traditional hand-drawn style. 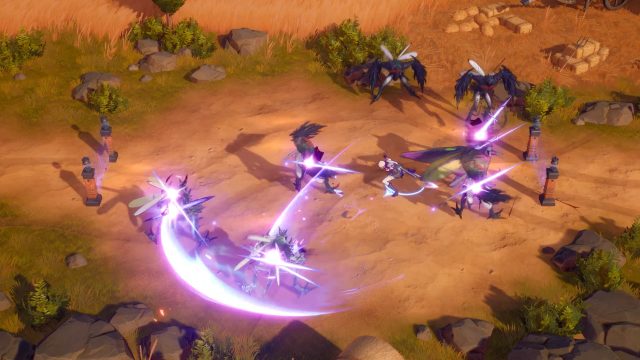 However, this doesn’t necessarily mean the game is moving too far from its roots. While everything is moving to 3D, the game’s playable spaces will not have such a drastic change. It will be played in 2.5D instead, having the players still move along the X-Axis primarily, while still having some cases where the player can travel along the Y-Axis instead. This will add more depth and allow Neople to create some more interesting moments as they’ve unlocked a new plane of movement.

The main standout of Dungeon Fighter “Project Overkill” is the gorgeous eye-catching visuals. Dungeon Fighter is adapting a clean-looking anime aesthetic that definitely pops out of the screen. This is all possible due to the team moving to Unreal Engine 4 for the game. Everything is both stylish and flashy in the game. 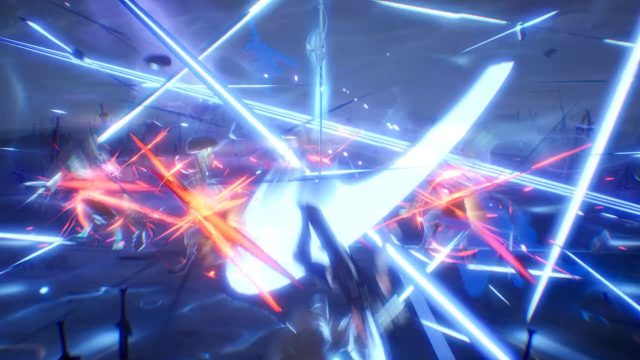 Characters have a wide variety when it comes to both their looks and fighting styles. We have martial artists who expertly beat down their foes with a flurry of punches and kicks. Their hits aren’t plain at all, but are rife with particle effects, explosions, and more. Dragons and beams of energy fly out of their extremities, creating an even greater impact than there already was. 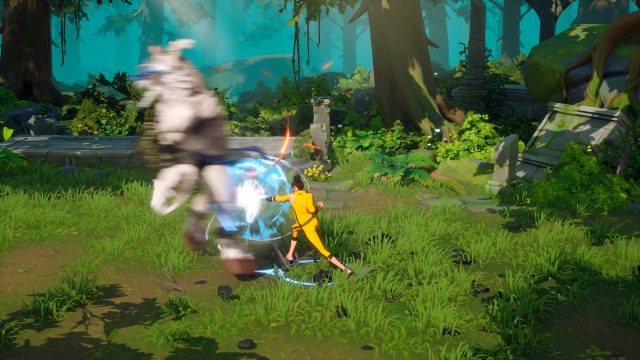 Similarly, we have sword-wielding characters as well. Both more nuanced and disciplined katana users and animalistic berserkers are represented here. Special moves consist of some of the characters literally flying around the air at inhuman speeds, their sword strikes being the only thing remaining on the battlefield. Berserkers can wield two large blades at a time, and strike with wanton abandon. 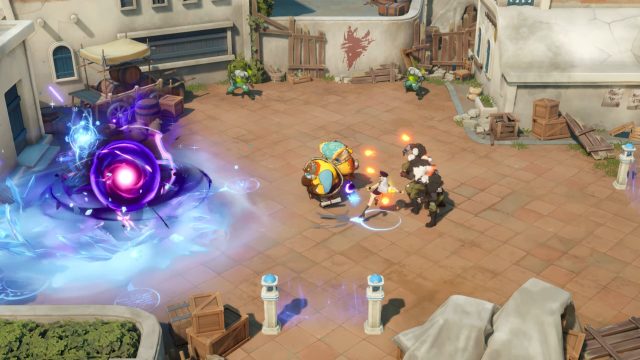 The Magician Packs a Punch

For the more magical in nature, don’t worry because Dungeon Fighter Overkill will also have mage-type characters. These aren’t your traditional wizards that need to stand back while channeling their spells. Dungeon Fighter mages aren’t afraid to get into the thick of things, blasting foes with elemental energies and even crashing down into foes after a well-placed teleport. 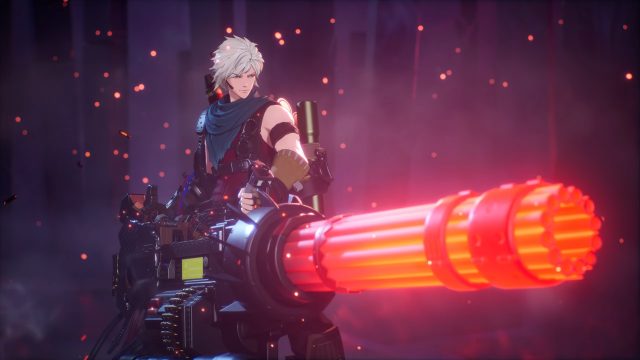 In terms of gunners, we look to have two in Dungeon Fighter. One is a heavy-weapon character that holds up a huge minigun. We also have a cowboy-styled desperado with a revolver (or two).

G-STAR is one of the biggest gaming conventions in South Korea. 2022 was the first return to an in-person event in Busan, as 2020 and 2021 were both fully online or did a hybrid model. This year, a total of 987 companies took part in the event, from 43 different countries. 2022 is also the year that Nexon re-joined the event, after taking a four-year break from it. 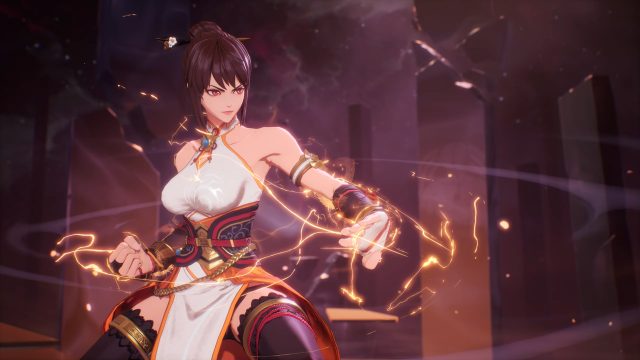 This is an In-Game Visual

For more news, check out Endless Dungeon Asks for a “Second Chance” As New Round of Testing Begins and Ravenbound is an Open-World Roguelite Inspired by Swedish Folklore.