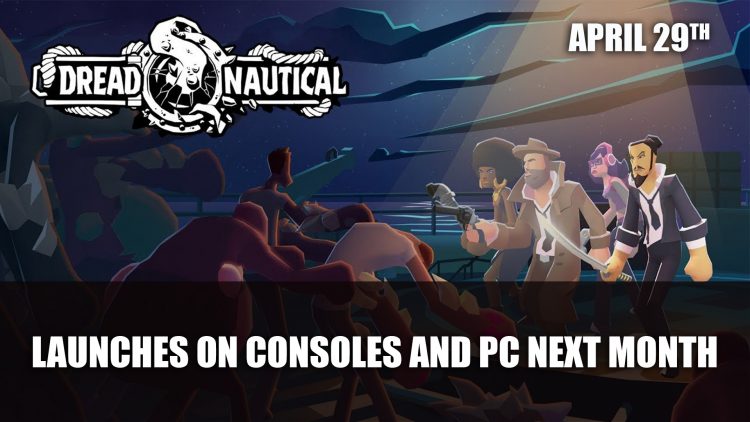 Dread Nautical a horror themed strategy RPG set at sea will be joining more platforms on April 29th as it will release on Xbox One, Playstation 4, Nintendo Switch and PC via the Epic Games store.

The title is set on a luxury cruise liner called the Hope, where players will explore a randomly generated ship. The game features roguelike elements with turn-based combat, where you choose one of four playable characters to venture the ship and meet other survivors. These survivors can join your party, you can plan your escape with choosing your attacks and skill upgrades.

The artstyle is done in a cartoon-inspired style, but with a slightly disturbing atmosphere. The trailer shows the conversations you may experience with the other survivors and how you’ll explore the ship and gain loot.

Zen Studios is the developer behind Zen Pinball, but are looking to expand their gaming horizons in terms of different genres which include titles such as Operencia: The Stolen Sun and CastleStorm II.

You can check out the trailer below plus screenshots: 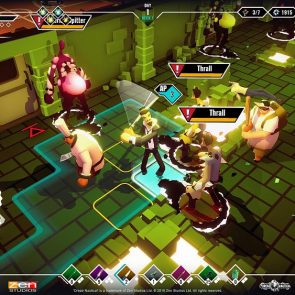 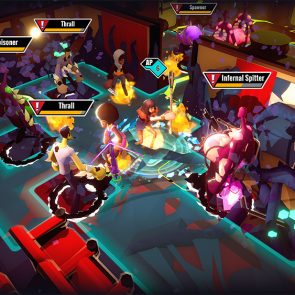 Dread Nautical will launch on April 29th for Xbox One, PS4, Nintendo Switch and PC via the Epic Games Store. It is currently available on iOS, Apple TV and Mac devices.

For more news be sure to read next Sword Art Online Alicization Lycoris Story Trailer Plus DLC Details and Monster Hunter World Iceborne To Add Alatreon In May.