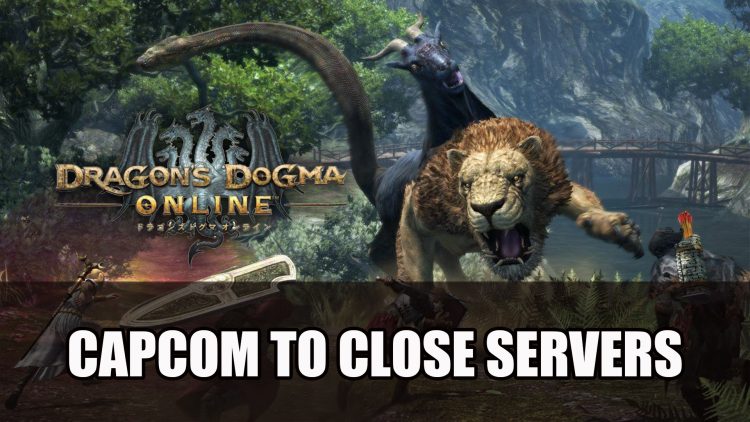 The online RPG Dragon’s Dogma Online is closing its doors in Japan at the end of the year after four years of operation.

Dragon’s Dogma Online in Japan Is Closing Down

Dragon’s Dogma Online never made it to the west, it remained as a free-to-play title only available officially in Japan. It was an MMORPG that followed the success of the original action-RPG Dragon’s Dogma. However, after four years Capcom have decided to call it quits and shut down the servers this December 5th. 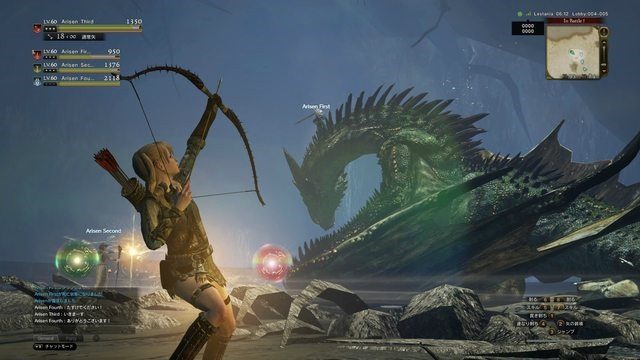 According to an article by Gematsu, Capcom came to this decision due to it becoming “difficult to continue offering satisfactory service…” The developer will stop offering downloads for the game client on July 11th.

Some fans are speculating by moving on from the online version, maybe Capcom are planning the next sequel for Dragon’s Dogma. In an interview with VG24/7 game director Hideaki Itsuno about a conversation with the founder of Capcom Kenzo Tsujimoto, they had at one point talked of making a Dragon Dogma 2 when deciding on what to work on next:

Look, I want to make either Devil May Cry 5 or Dragon’s Dogma 2 next. He said ‘okay, do whatever you want. Do whichever one you want.’ So I thought, alright, y’know what… let’s do DMC5. So we did that.

However there are a few projects Itsuno has been contemplating according to this article, so whether Dragon Dogma 2 will be on the cards next is still uncertain. Whether they will go in the way of an international online multiplayer like they did with Monster Hunter World, is also a possibility.

If you enjoyed reading about Dragon’s Dogma you should check out why it made our list for Top 5 April releases when it came to the Nintendo Switch platform. If you’re currently making your way through the title and need some help be sure to drop by out Dragon’s Dogma wiki.