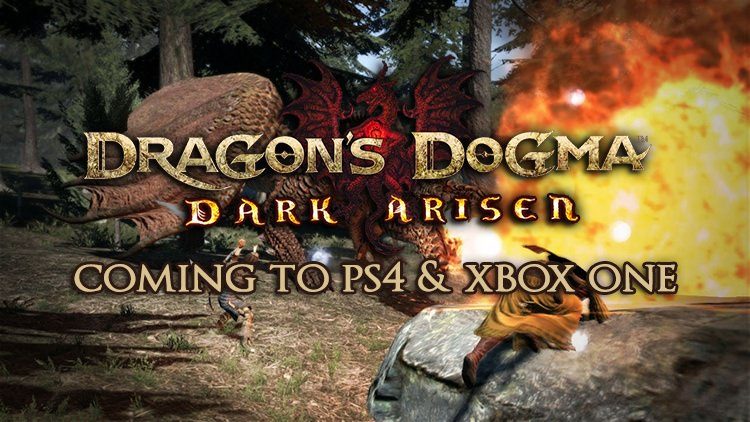 According to the game’s official Facebook and Twitter accounts, Dragon’s Dogma: Dark Arisen is making its way to the current gen of consoles this fall. The enhanced version of the original Dragon’s Dogma which released for the PS3 and Xbox 360 in 2013 is the gift that keeps on giving as it saw a PC release early last year.

Reclaim your heart in the epic Action RPG “Dragon’s Dogma: Dark Arisen”. Coming to PS4 and XB1 this fall!

There aren’t any details regarding this version, but we can presume it will receive a graphical boost similar to the PC release. This re-release will celebrate the game’s fifth anniversary which it just reached in April. 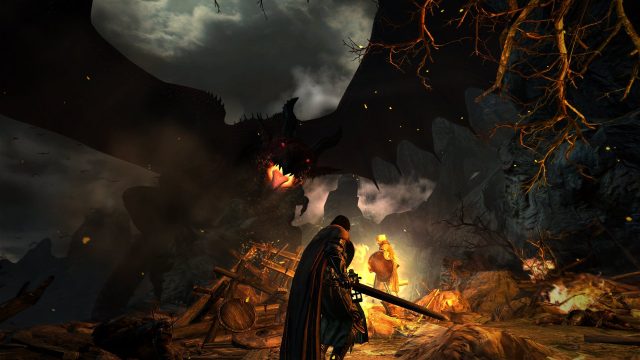 Update: Later in the day, Capcom released some new screenshots for the console versions to get everyone appropriately hyped: 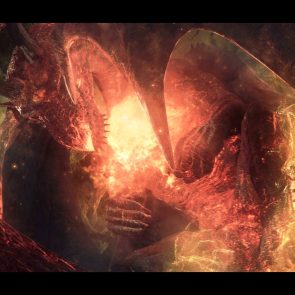 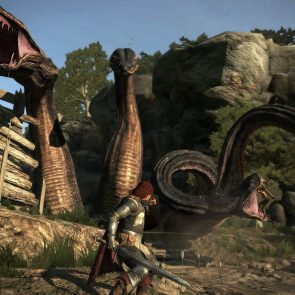 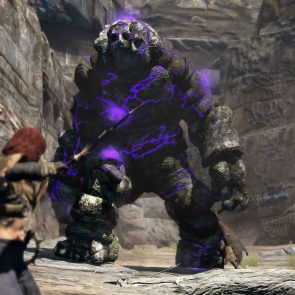 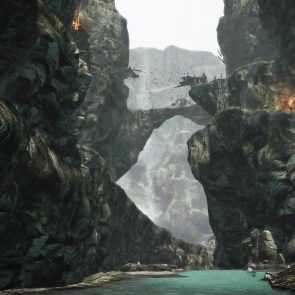 Capcom is really getting some good mileage out of the game and there are perhaps a sizeable number of players who never had a chance to play the first on the last gen consoles. Fortunately for them, the game has held up well. Thoughts on Dragon’s Dogma: Dark Arisen coming to consoles?