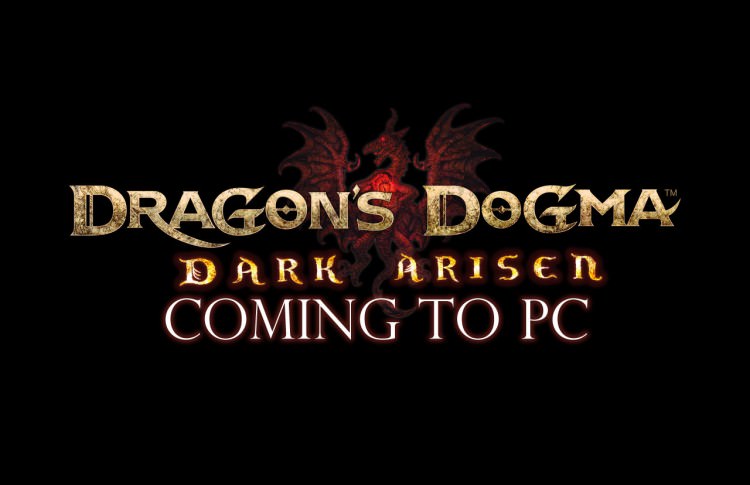 In a completely unexpected turns of events, Fextralife Favorite Dragon’s Dogma will be seeing a PC release in January 15th 2016.

Dragon’s Dogma: Dark Arisen is the next exciting chapter in the Dragon’s Dogma franchise delivering a huge brand new area, missions, enemies and more, plus all of the content from the original game. Those brave enough to travel to the cursed Bitterback Isle will discover an underground realm, complete with new terrifying foes to face and incredible treasure to find as they embark on an all new quest. For those that missed Dragon’s Dogma the first time around, Dragon’s Dogma: Dark Arisen provides the opportunity to start their journey from the very beginning before tackling the all new content.

For the first time ever in the west, the popular and critically acclaimed Dragon’s Dogma™ series is coming to PC with Dragon’s Dogma ™ : Dark Arisen in January 2016 . The game contains all the content from the original Dragon’s Dogma plus the additional content from its sequel , inclu ding the Bitterblack Isle area, filled with challenging new enemies and quests, and additional hig h level weapons and armor sets. Along with its stunningly high resolution graphics and full Steam platform support , this is the ultimate franchise experience for PC players. Set in a huge open world, Dragon’s Dogma: Dark Arisen presents a rewarding actio n combat experience. Players embark on an epic adventure in a rich, living world with three AI companions, known as Pawns. These partners fight independently, demonstrating prowess and ability that they hav e developed based on traits learned from each play er. PC users can share these Pawns online and reap rewards of treasure , tips and strategy hints for taking down the terrifying enemies. Pawns can also be borrowed when specific skills are needed to complete various challenging quests. 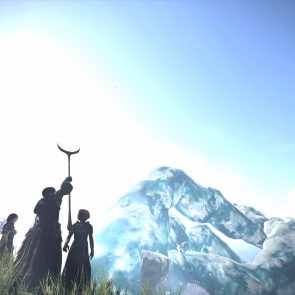 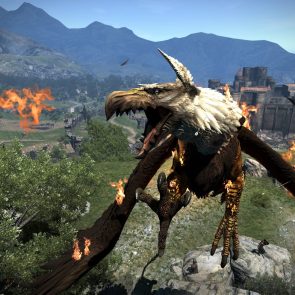 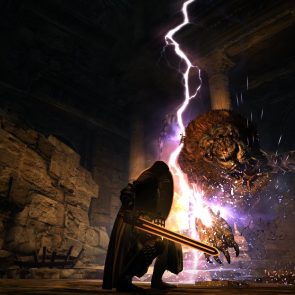 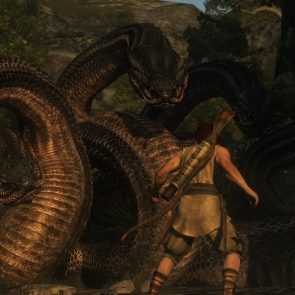 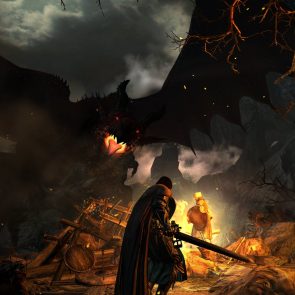 We are certainly excited for this release, which is timed perfectly for the winter mantra of stay indoors and play RPGS while sipping tea. Let us know what you think!
Remember to Visit the Dragon’s Dogma Wiki