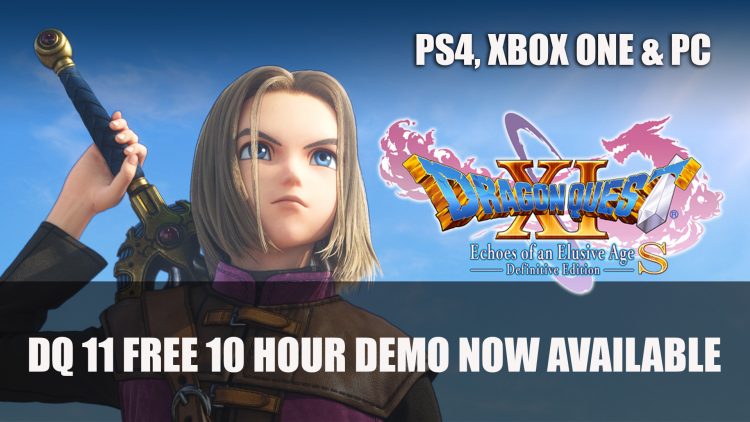 Square Enix have released a free 10 hour demo for Dragon Quest 11 Definitive Edition on Xbox One, Playstation 4 and PC.

Dragon Quest 11 S: Echoes of an Elusive Age – Definitive Edition is making its way to new platforms this December, but before it does you can check out the 10 hour demo which is now available on PS4, Xbox One and PC via Steam to download. Best of all, all progress will be transferred to the full game if you purchase it.

This is quite a generous demo, 10 hours is sure enough to give you a real taste of the game. Dragon Quest 11 previously was only available on Switch, and the definitive edition includes all the bonuses that the original release didn’t have. This includes a fully orchestrated score, with the option to opt for the synthesised soundtrack if you prefer, as well as switch between 2D and 3D graphic modes. 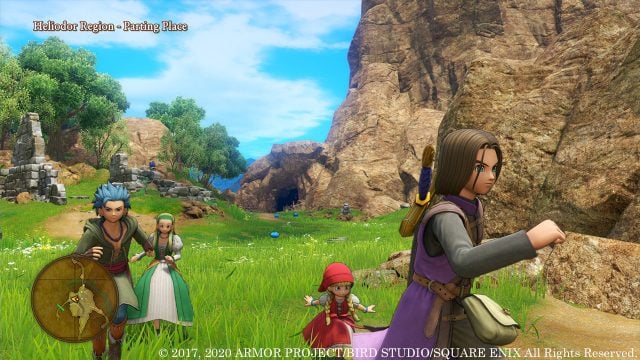 You can check out the official features according to the Steam page below:

Dragon Quest XI S: Echoes of an Elusive Age – Definitive Edition will release on Playstation 4, Xbox One, Xbox Game Pass and PC via Steam on December 4th 2020. It is currently available to play on Nintendo Switch.

For more news be sure to check out next Godfall System Requirements Announced and Ruined King: A League Of Legends Story Turn-Based RPG Launches On Console And PC Early 2021.